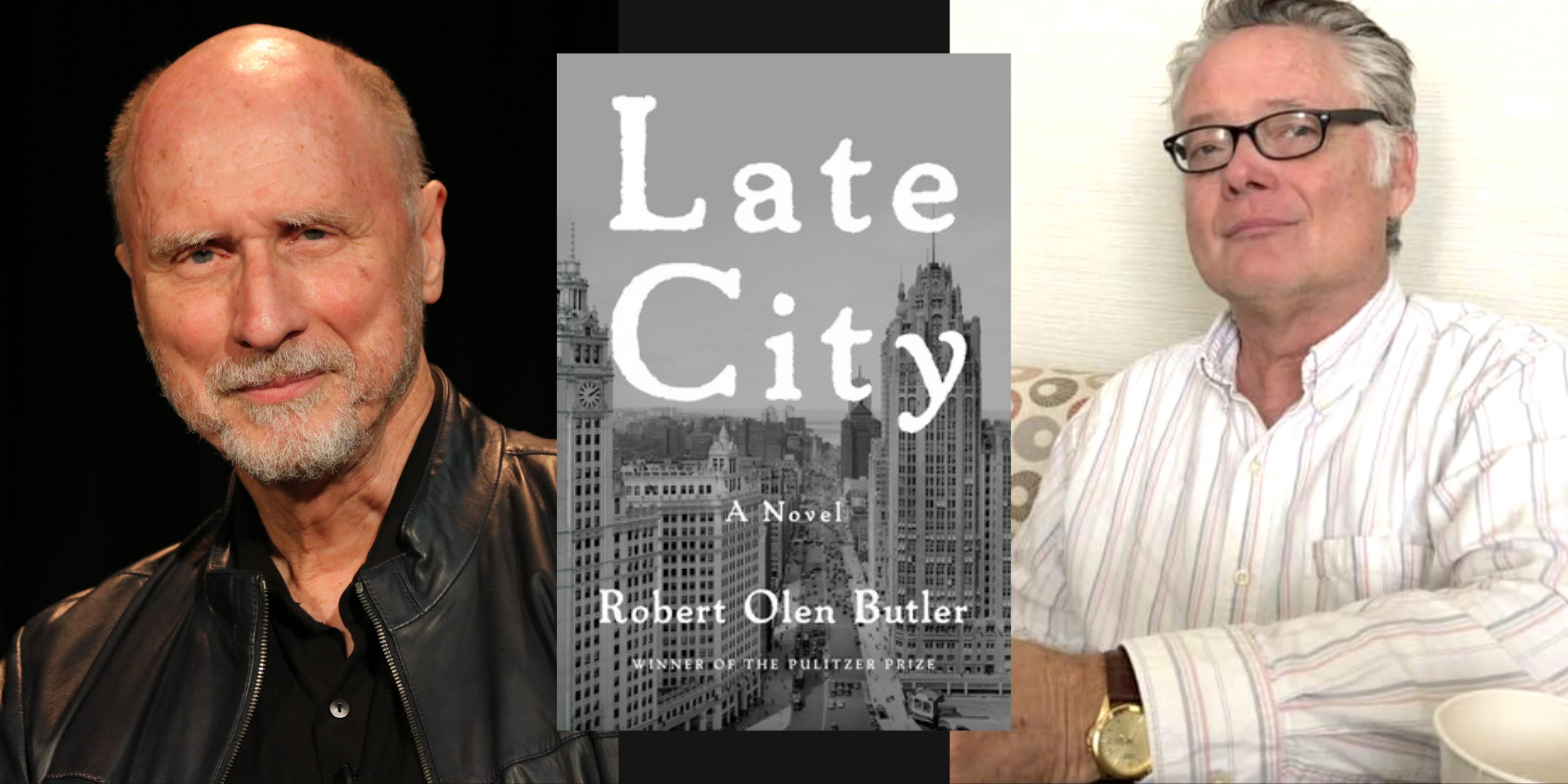 An Afternoon with Robert Olen Butler

A 115-year-old man lies on his deathbed as the 2016 election results arrive, and revisits his life in this moving story of love, fatherhood, and the American century from Pulitzer Prize winner Robert Olen Butler.

A visionary and poignant novel centered around former newspaperman Sam Cunningham as he prepares to die, Late City covers much of the early twentieth century, unfurling as a conversation between the dying man and a surprising God. As the two review Sam’s life, from his childhood in the American South and his time in the French trenches during World War I to his fledgling newspaper career in Chicago in the Roaring Twenties and the decades that follow, snippets of history are brought sharply into focus.

Sam grows up in Louisiana, with a harsh father, who he comes to resent both for his physical abuse and for what Sam eventually perceives as his flawed morality. Eager to escape and prove himself, Sam enlists in the army as a sniper while still underage. The hardness his father instilled in him helps him make it out of World War I alive, but, as he recounts these tales on his deathbed, we come to realize that it also prevents him from contending with the emotional wounds of war. Back in the U.S., Sam moves to Chicago to begin a career as a newspaperman that will bring him close to all the major historical turns of the twentieth century. There he meets his wife and has a son, whose fate counters Sam’s at almost every turn.

As he contemplates his relationships–with his parents, his brothers in arms, his wife, his editor, and most importantly, his son–Sam is amazed at what he still has left to learn about himself after all these years in this heart-rending novel from the Pulitzer Prize winner. 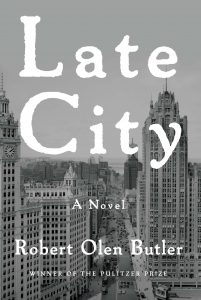 Robert Olen Butler is the Pulitzer Prize-winning author of eighteen previous novels, including Hell, A Small Hotel, and Perfume River. He is also the author of six short story collections and a book on the creative process, From Where You Dream. He has twice won a National Magazine Award in Fiction and received the 2013 F. Scott Fitzgerald Award for Outstanding Achievement in American Literature. He teaches creative writing at Florida State University.

For more than twenty years Chauncey Mabe worked as book review editor at the Sun Sentinel in Fort Lauderdale. Today he lives in Miami where he operates as a freelance writer specializing in the arts, especially books, or anything else that catches his eye. He has followed Robert Olen Butler’s literary output with pleasure since 1994 when the two met a Miami Book Fair event for Butler’s amusing and accomplished short-story collection “Tabloid Dreams.”