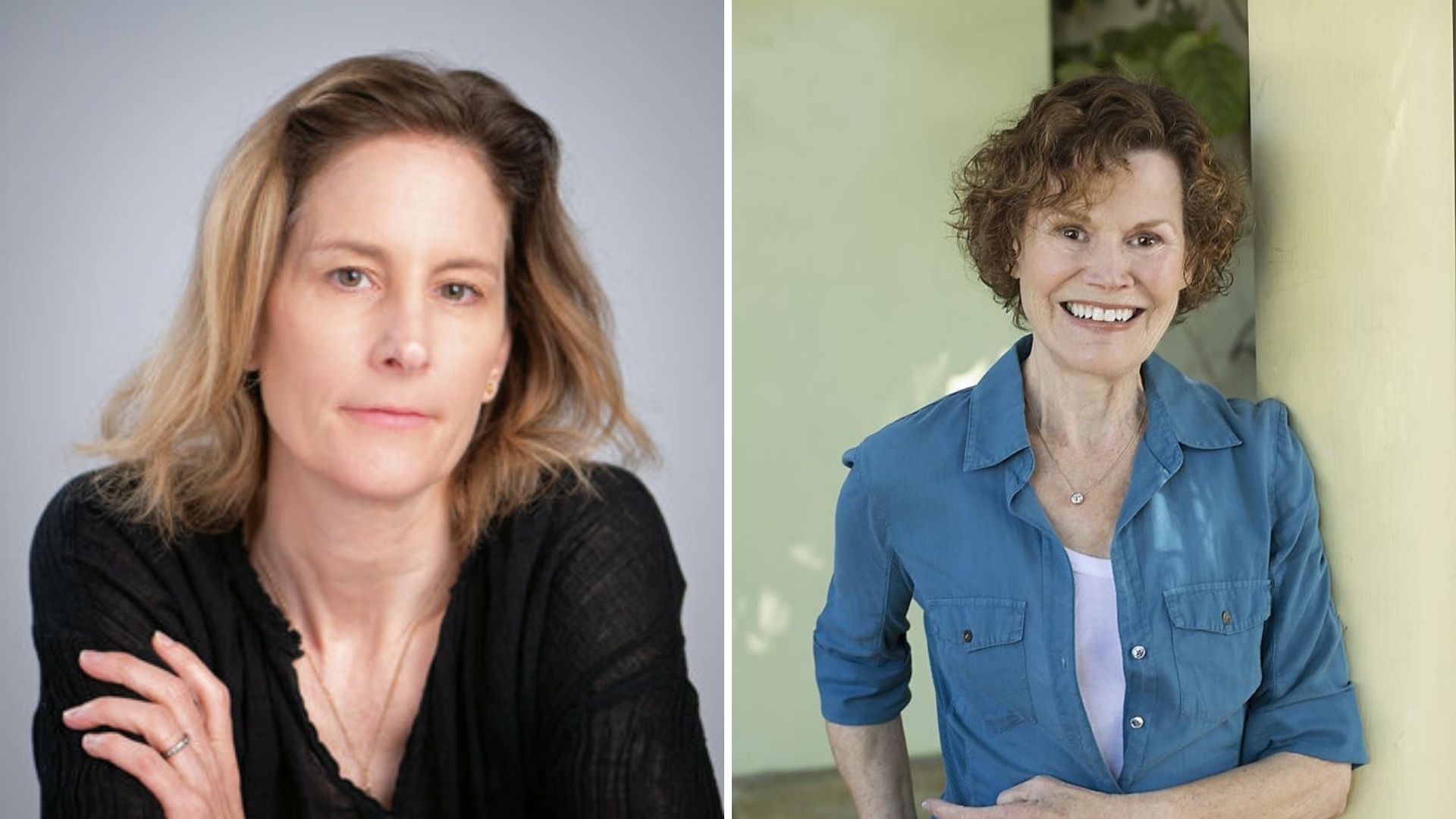 Landslide: An Evening with Susan Conley and Judy Blume

An Evening with Susan Conley

In conversation with Judy Blume

From the author of Elsey Come Home, a stunning novel about a mother caring for her two teenage sons while the crumbling fishing industry her New England community relies on threatens to collapse around them.

After a fishing accident leaves her husband hospitalized across the border in Canada, Jill is left to look after her teenage boys–“the wolves”–alone. Nothing comes easy in their remote corner of Maine: money is tight; her son Sam is getting into more trouble by the day; her eldest, Charlie, is preoccupied with a new girlfriend; and Jill begins to suspect her marriage isn’t as stable as she once believed. As one disaster gives way to the next, she begins to think that it’s not enough to be a caring wife and mother anymore–not enough to show up when needed, to nudge her boys in the right direction, to believe everything will be okay. But how to protect this life she loves, this household, this family?

With remarkable poise and startling beauty, Landslide ushers us into a modern household where, for a family at odds, Instagram posts, sex-positivity talks, and old fishing tales mingle to become a kind of love language. It is a beautiful portrait of a family, as compelling as it is moving, and raises the question of how to remain devoted when the eye of the storm closes in. 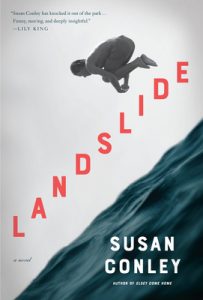 BUY THE BOOK FROM BOOKS & BOOKS

SUSAN CONLEY grew up in Maine. She is the author of four previous books including Elsey Come Home. Her writing has appeared in The New York Times Magazine, The Paris Review, Virginia Quarterly Review, Harvard Review, New England Review, and Ploughshares. She has received multiple fellowships from the MacDowell Colony, as well as from the Bread Loaf Writers’ Conference, the Maine Arts Commission, and the Massachusetts Arts Council. She has won the Maine Literary Award and the Maine Award for Publishing Excellence. She is a founder of the Telling Room, a youth creative writing center in Portland, Maine, where she lives and teaches on the faculty of the Stonecoast Writing Program.

JUDY BLUME spent her childhood in Elizabeth, New Jersey, making up stories inside her head. She has since published twenty-nine books, including Are You There God? It’s Me, Margaret, celebrating its 50th anniversary this year. She has written four novels for adults, In the Unlikely Event, Summer Sisters, Smart Women, and Wifey, all of them New York Times bestsellers. She was awarded the National Book Foundation Medal for Distinguished Contribution to American Letters in 2004. She and her husband George Cooper are proud to be co-founders of the Books & Books affiliate in Key West.