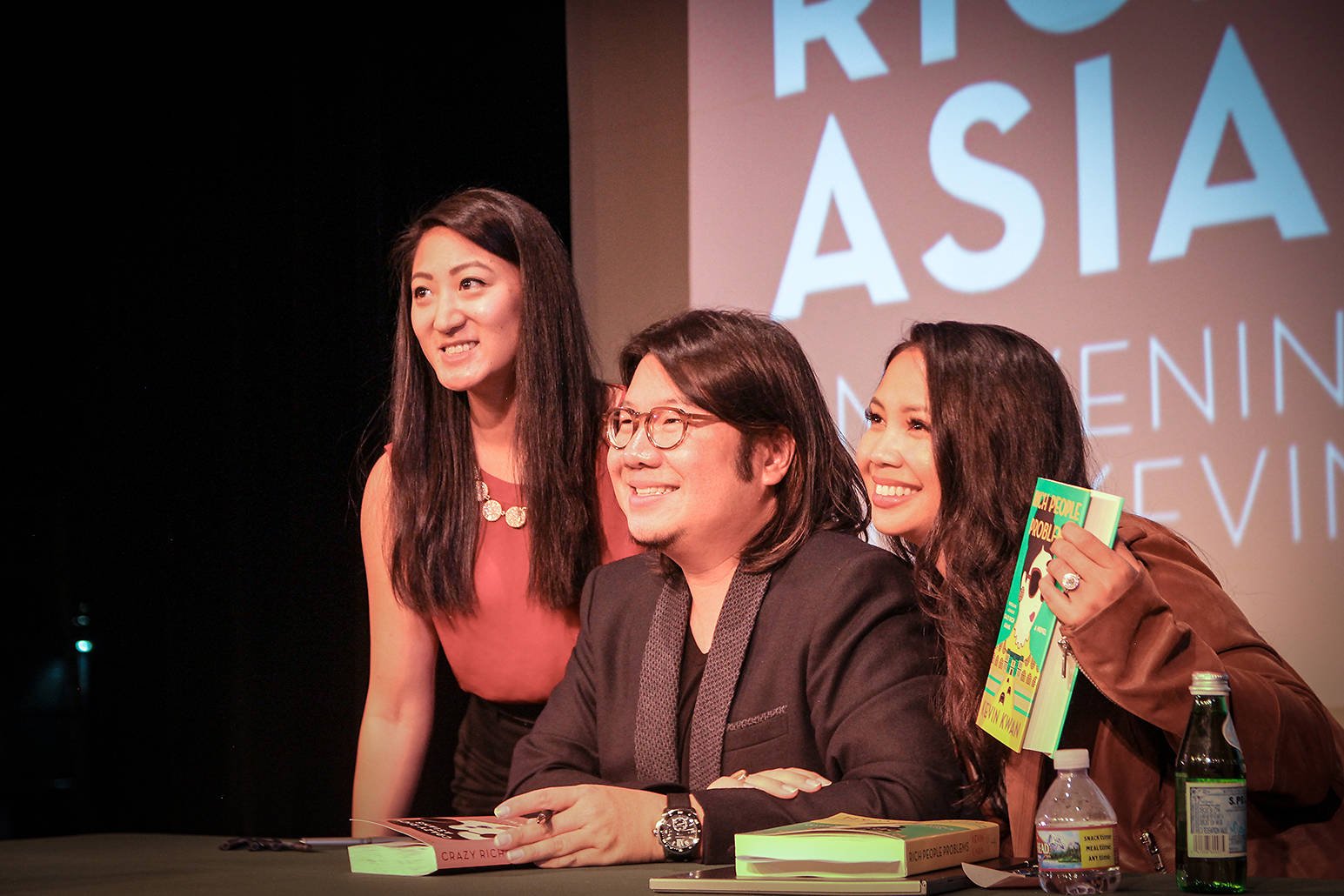 Dear Kevin Kwan fans,
We regret to inform you that our scheduled event with Kevin on Friday, Sept. 21, 8pm at Books & Books in Coral Gables HAS BEEN CANCELLED. Unfortunately, Kevin’s hectic schedule and the overwhelming response to the film adaptation of the novel have made it impossible for him to join us as planned. We are currently working on bringing Kevin to the 2018 Miami Book Fair, so stay tuned. We apologize for any inconvenience and urge you to read “Crazy Rich Asians” before you go see it in theaters!
Sincerely,
Books & Books

When New Yorker Rachel Chu agrees to spend the summer in Singapore with her boyfriend, Nicholas Young, she envisions a humble family home and quality time with the man she hopes to marry. But Nick has failed to give his girlfriend a few key details. One, that his childhood home looks like a palace; two, that he grew up riding in more private planes than cars; and three, that he just happens to be the country’s most eligible bachelor.

On Nick’s arm, Rachel may as well have a target on her back the second she steps off the plane, and soon, her relaxed vacation turns into an obstacle course of old money, new money, nosy relatives, and scheming social climbers.

Kevin Kwan is the author of the international bestsellers Crazy Rich Asians, soon to be a major motion picture, and China Rich Girlfriend. Born in Singapore, he has called New York’s West Village home since 1995. 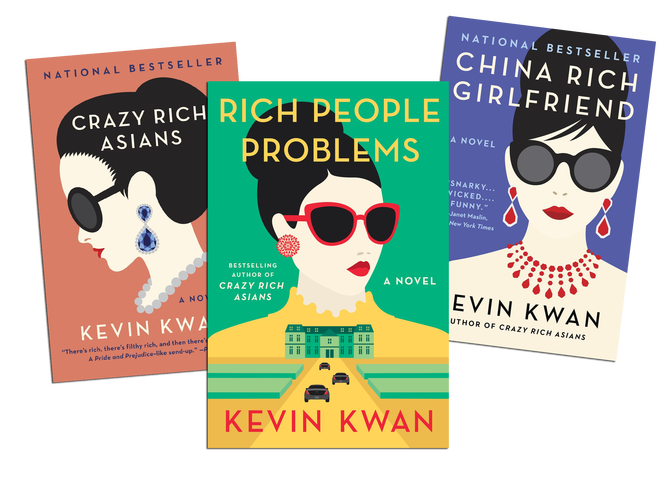