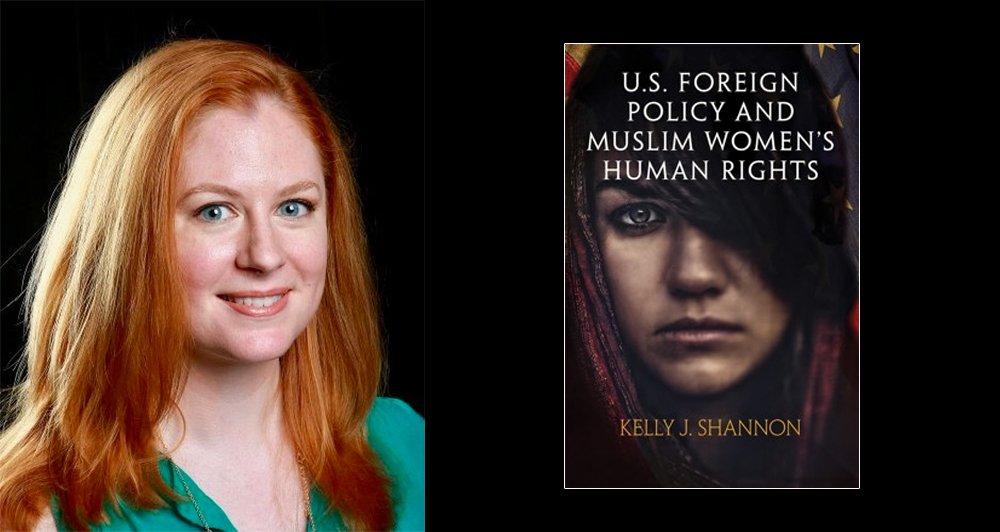 Americans’ concerns about women’s human rights in Muslim countries were triggered by the Iranian Revolution of 1979 and have evolved within the context of long-standing Western stereotypes about Muslims, as well as transnational feminism and the global human rights movement. As these frameworks simultaneously competed against and reinforced one another, U.S. public conversations about Muslim women intensified, culminating in feminist campaigns and U.S. policies that aimed to defend women’s rights in Islamic countries—such was the case with the Clinton administration’s decision not to recognize the Taliban regime after they seized control of Afghanistan in 1996.

U.S. Foreign Policy and Muslim Women’s Human Rights provides a fresh interpretation of U.S. relations with the Muslim world and, more broadly, U.S. foreign relations history and the history of human rights. Kelly J. Shannon argues that, as U.S. attention to the Middle East and other Muslim-majority regions became more focused and sustained, the issue of women’s human rights in Islamic societies was one that Americans gradually identified as vitally important to U.S. foreign policy. Based on an analysis of a wide range of sources—including U.S. government and United Nations documents, oral histories, NGO archival records, news media, scholarship, films and television, and novels—and a wide range of actors including journalists, academics, activists, NGOs, the public, Muslim women, Islamic fundamentalists, and U.S. policymakers—the book challenges traditional interpretations of U.S. foreign policy that assert the primacy of “hard power” concerns in U.S. decision making. By reframing U.S.-Islamic relations with respect to women’s rights, and revealing faulty assumptions about the drivers of U.S. foreign policy, Shannon sheds new light on U.S. identity and policy creation and alters the standard narratives of the U.S. relationship with the Muslim world in the closing years of the Cold War and the emergence of the post-Cold War era. 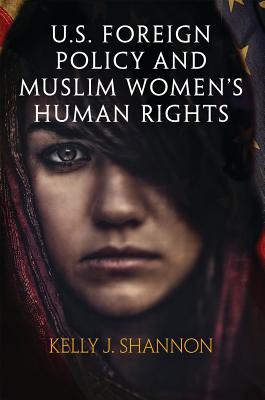 Dr. Kelly J. Shannon is an Associate Professor of History at Florida Atlantic University (FAU). She specializes in the history of U.S. foreign relations, with particular attention to the 20th century. Her research focuses on U.S. relations with the Islamic world, U.S. relations with Iran, women’s human rights, and transnational history. Her first book, U.S. Foreign Policy and Muslim Women’s Human Rights (University of Pennsylvania Press, 2018), explored the integration of American concerns for women’s human rights into U.S. policy towards the Islamic world since the Iranian Revolution. Her other publications include book chapters and journal articles on President Harry Truman and the Middle East, the international movement to end female genital mutilation (FGM), U.S. encounters with Saudi gender relations during the first Gulf War, U.S. relations with Iran, and state of the field essays. She has also authored essays for Passport and Town Square 49, as well as several book reviews.

The Society for Historians of American Foreign Relations (SHAFR) awarded Prof. Shannon the 2019 Stuard L. Bernath Lecture Prize. The Bernath Lecture Prize recognizes excellence in research and teaching by younger historians (under 41 years of age or within 10 years of the Ph.D.). The prize includes Shannon delivering the luncheon address at the SHAFR luncheon at the American Historical Association (AHA) annual conference in New York City in January 2020, and her lecture will then be published in the journal Diplomatic History in June 2020. Previous winners of the Bernath Lecture Prize have gone on to be leading scholars in the field of the history of U.S. foreign relations.

Prof. Shannon was also an inaugural faculty fellow with FAU’s Peace, Justice, and Human Rights (PJHR) Initiative, and she is currently affiliated with PJHR and FAU’s Women, Gender, and Sexuality Studies (WGSS) program. She is the recipient of several grants and honors, including a National Endowment for the Humanities (NEH) Summer Stipend, the Samuel Flagg Bemis Research Grant from the Society for Historians of American Foreign Relations (SHAFR), the SHAFR Summer Institute, and the Marvin Wachman Fellowship in Force and Diplomacy from the Center for the Study of Force and Diplomacy (CENFAD) at Temple University.  She is an active member of SHAFR, as well as several other scholarly organizations.

Prof. Shannon has presented papers at numerous scholarly venues, including the Society for Historians of American Foreign Relations, the Association for Iranian Studies, the Berkshire Conference on the History of Women, the British Academy in London, the New England Historical Association, and the Temple University International History Workshop.  Her expertise has been called upon by the media, and she has given many public lectures.

Prof. Shannon is currently working on a book-length study of U.S. relations with Iran during the first half of the twentieth century, tentatively entitled The Ties of Good Harmony: U.S.-Iran Relations, 1905-1953.