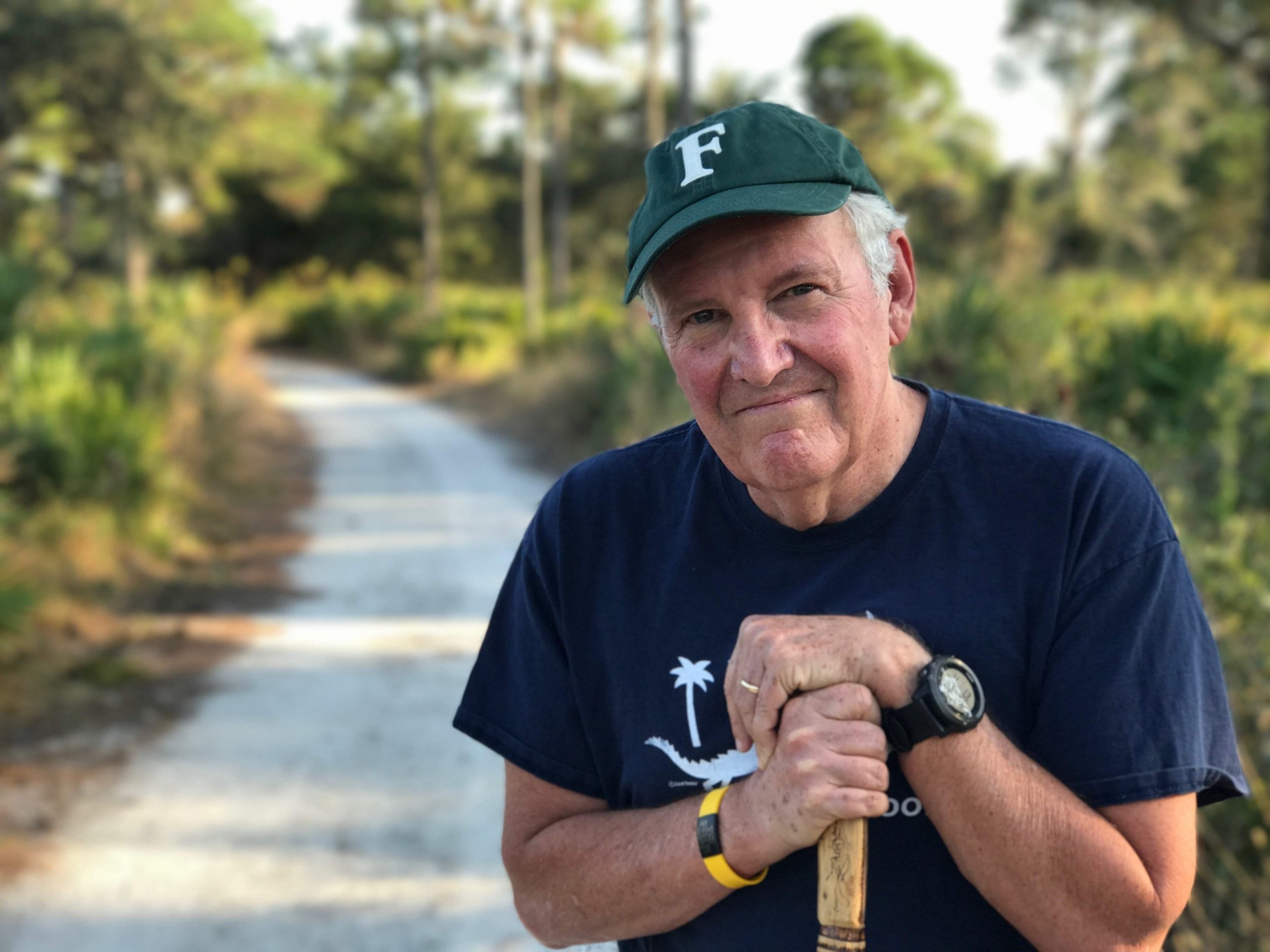 Jeff Klinkenberg is this year’s winner of the Florida Humanities Council prestigious Lifetime Achievement Award for Writing. During the next few weeks, he will be speaking around the state. His topic: “The Most Interesting Floridians I Have Known” – and there are many, such as Marjory Stoneman Douglas, known as The Grand Dame of the Everglades. Jeff began experiencing Florida at an early age, learning its lore and meeting its characters. He wrote about such subjects during a journalism career that spanned nearly four decades, and he has published six books.

Jeff’s speaking events will also feature a rollout of the most recent issue of our FORUM magazine. In that issue, you can learn more about Jeff, in addition to exploring Florida’s Fields of Dreams – a look at the way sports has helped mold our state’s character and culture. You’ll meet sports personalities, learn where you can visit some of the many sports museums – and get acquainted with the wildly popular racket game of pickleball, which has taken the state by storm.

In his half century of writing about Florida culture, the award-winning essayist Jeff Klinkenberg has traveled all over the state in search of the fascinating people who make our home unique. They have ranged from the famous — Marjory Stoneman Douglas — to infamous characters like Jack “Murf the Surf” Murphy. Over the decades Klink profiled the African-American artists known as “The Highwaymen,’’ the “fight doctor” Ferdie Pachecho, and Florida’s most colorful naturalist, Roger Hammer. Klink waded into the awesome Fakahatchee Strand to witness an unusually wedding that took place in a swamp next to a ghost orchid. In the deep woods of North Florida he discovered a Thoreauvian eccentric who has chosen to live in a shack without luxuries that include even running water. For the record, Nathan Martin doesn’t wear shoes either. In a Power-Point program designed for his appearance at Books and Books, Klink will also tell stories about growing up South Florida in a different kind of Miami. Says Carl Hiaasen: “Nobody writes about the real Florida with as much insight and affection as Jeff Klinkenberg. His essays — spanning the length and breath of this intoxicating, infuriating state — are pure gems.”

Jeff Klinkenberg wrote for the Tampa Bay Times from 1977 to 2014. He is the winner of the Florida Humanities Council 2018 Florida Lifetime Achievement Award for Writing; a two-time winner of the Paul Hansell Distinguished Journalism Award, the highest honor given by the Florida Society of Newspaper Editors; and a recipient of a 2018 Florida Folk Heritage Award. He is the author of Alligators in B-Flat: Improbable Tales from the Files of Real Florida; Pilgrim in the Land of Alligators: More Stories about Real Florida; and Seasons of Real Florida. 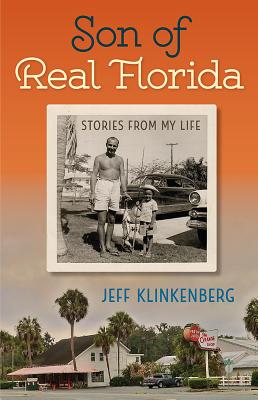 As stories about “Florida Man” inspire wild headlines in the news, Florida’s most beloved chronicler is here to show that the state is more than the stereotypes. Award-winning journalist Jeff Klinkenberg has explored what makes Florida unique for nearly half a century, and Son of Real Florida is a compelling retrospective of essays on the state he knows so well.

Klinkenberg tells what it was like growing up in pre-air conditioning Florida and becoming a newspaper reporter in mid-century Miami. He introduces us to the stout-hearted folks who have learned to live and even prosper among the insects, sharp-toothed critters, and serious heat. We meet beekeeper Harold P. Curtis and his prized orange blossom honey; frog whisperer Avalon Theisen; Sheepshead George of St. Petersburg; and Miss Martha, the oyster-shucking queen of Apalachicola.

This book also takes us to some of the most interesting, little-known places in the state. We travel to Solomon’s Castle of reclaimed materials, the neighborhood of “Rattlesnake, Florida,” and the smallest post office in the United States. Along the way, Klinkenberg stops to impart true Florida wisdom, from how to eat a Key lime pie to which writers and artists every Floridian should know.

Above all, Klinkenberg portrays Florida’s people, places, food, and culture with a deep understanding that does not relegate them to cliche. He writes with warmth and authenticity of a state he still sees as wondrous in its own ways. Though some may think the real Florida is a thing of the past, he says, “Do not tell me Florida is no longer a paradise.” 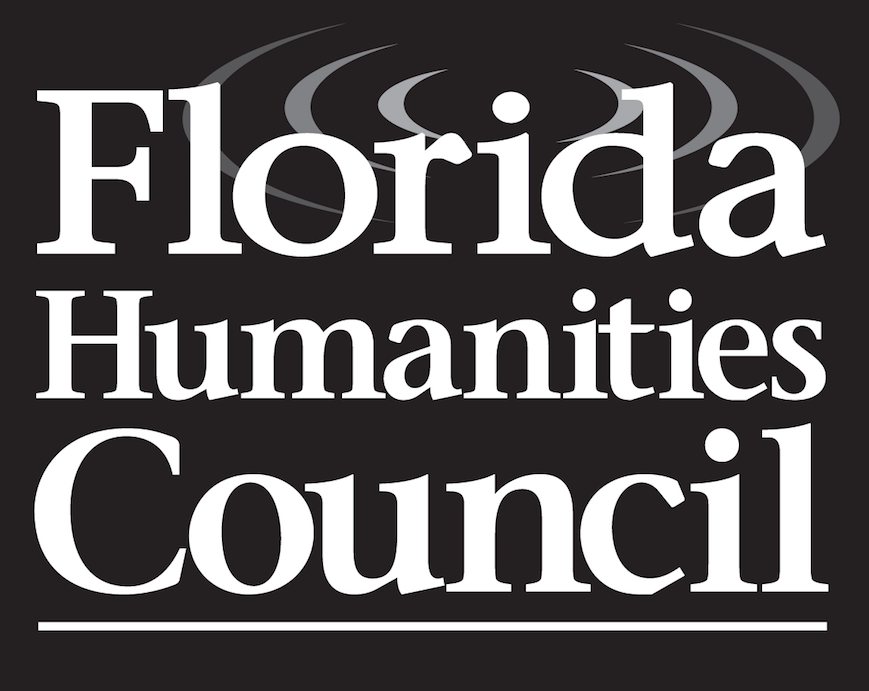