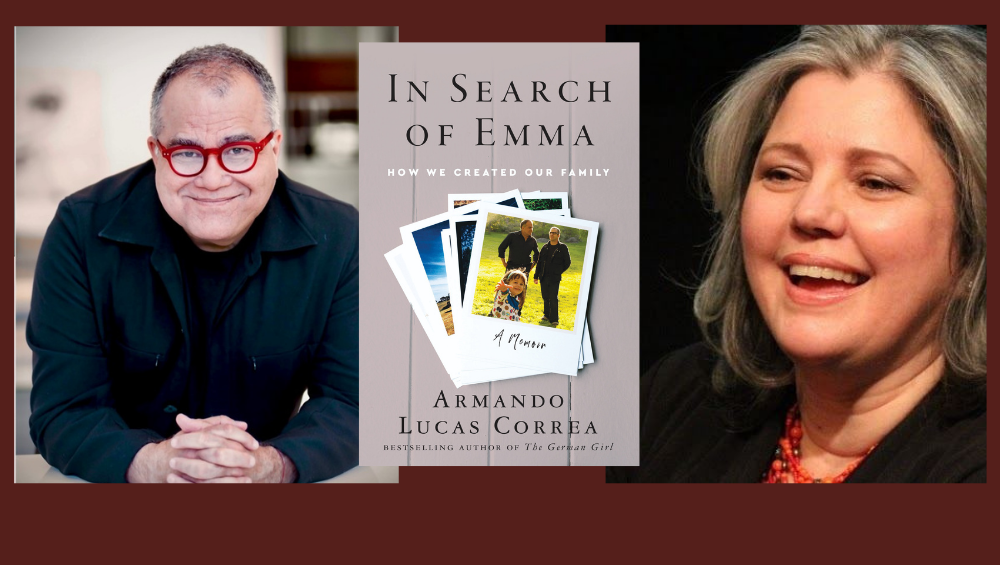 In Search of Emma: An Evening with Armando Correa and Mirta Ojito

A VIRTUAL EVENING WITH

In Search of Emma: How We Created Our Family 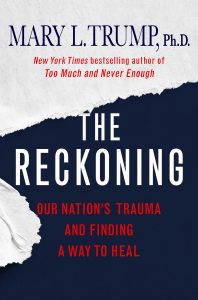 Revised and updated with a new introduction by the author—and available in English for the first time—the moving story of a man who always wanted to be a father and the long emotional road to making his dream come true.

Born in Cuba and raised in the USA, Armando Lucas Correa epitomized the American dream. He had everything he wanted: an incredible job as the editor of People magazine, meeting and interviewing glamorous celebrities; a steady partner; and a comfortable life filled with travel. But with the new millennium, he realized something vital was missing. A child.

In the years before gay marriage was widespread and legal across the nation, the road to parenthood was difficult for gay couples. Though his family would not be traditional, Correa was undaunted. Every setback, each emotional challenge was fuel that drove him to fulfill his dream. Exhaustively researching the possibilities, Correa eventually chose surrogacy—a long, arduous, and expensive method involving seemingly endless tests, paperwork, and difficult decisions. But with the help of science, a lot of patience, an egg donor, a gestational mother, and the unconditional support of her partner and family, Correa’s dream finally came true with the birth of his beloved daughter, Emma.

In Search of Emma is an inspiring and beautiful story of love, family, and fatherhood that reminds us of that, despite the odds, we must never stop fighting to achieve our dreams. Completely revised and updated to reflect his growing family.

Correa is the Editor In Chief of People en Español and the recipient of various outstanding achievement awards from the National Association of Hispanic Publications and the Society of Professional Journalism. Most recently, he was recognized by AT&T with The Humanity of Connection Award and as the Journalist of the Year by the Hispanic Public Relations Association of New York. More at: www.armandolucascorrea.com

Mirta Ojito is an award-winning journalist and author of Finding Mañana and Hunting Season.  A graduate of Columbia University, she has written for the Miami Herald, El Nuevo Herald, and the New York Times—currently working at NBC News as Senior Director of Standards for Telemundo.

Ojito is a recipient of numerous awards, including a Pulitzer Prize and an Emmy for investigative reporting. Featured in several anthologies, she has taught journalism at Columbia, NYU, and the University of Miami. Ojito is a member of the Council on Foreign Relations and has written widely about immigration and human rights.