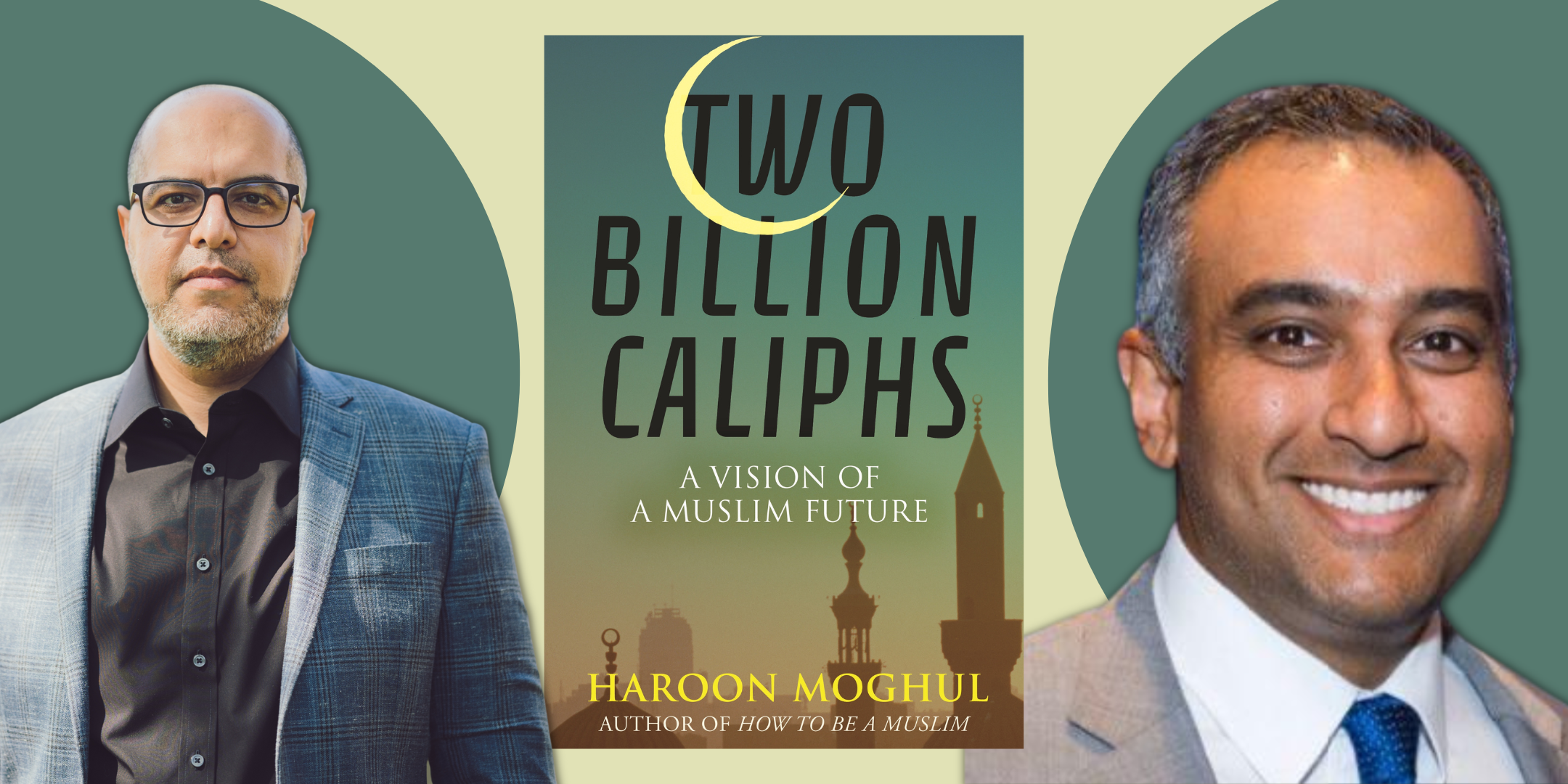 An Evening with Haroon Moghul

Two Billion Caliphs: A Vision of a Muslim Future 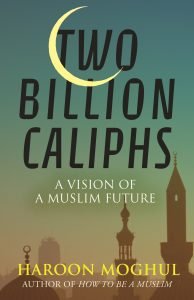 Explains the attraction of Muslims to their faith, and discusses the challenges contemporary Islam confronts, and how we might imagine an Islamic theology and identity ready to face tomorrow

Islam is often associated with and limited to the worst of the world—extremism, obscurantism, misogyny, bigotry. So why would so many people associate with such a fundamentalist faith? Two Billion Caliphs advocates for a way of being Muslim in the world, ready for today and prepared for tomorrow. Unlike stale summaries, which restrict themselves to facts and figures, Haroon Moghul presents a deeply Muslim perspective on the world, providing Islamic answers to universal questions: Who are we? What are we doing here? What happens to us when we die? And from description, Moghul moves to prescription, aspiring to something outrageous and audacious. Two Billion Caliphs describes what Islam has been and what it is, who its heroes are, what its big ideas are, but not only to tell you about the past or the present, but to speak to the future.

Two Billion Caliphs finds that Islam was a religion of intimacy, a faith rooted in and reaching for love, and that it could be and should be again. Fulfilling that destiny depends on the efforts of Muslims to reclaim their faith, rebuild their strength, and reimagine their future, on their own terms. Two Billion Caliphs offers Muslim thoughts for the age ahead, to create an interpretation Islam of and for days to come, the kind of religion the world’s Muslims deserve, with echoes of the confident faith Muslims once had. The destiny of Islam, then, is not, as so many prefer to argue, a reformation. It is a counter-reformation. A restoration of what once was.

HAROON MOGHUL is a thought leader, professor, public speaker, and Friday preacher, whose work explores the intersections of pop culture, philosophy, futurism, and faith. A one-time stand-up comic in New York City (literally, just that one time) and award-winning writer, his essays have been featured by the New York Times, NPR’s Fresh Air, CNN, Washington Post, Foreign Policy, and the Guardian, among many others. Not long after publishing his most recent book, How To Be A Muslim: An American Story, he moved to suburban Cincinnati, where he’s become an enthusiastic soccer dad.

IMRAN SIDDIQUI is Associate Vice President at Broward College, where he oversees corporate and employer relations and built BCEx, the College’s startup accelerator and entrepreneurship center. He’s an active board member with the Forum Club of the Palm Beaches and Leadership Florida, where he serves on the statewide board and leads the Gulfstream Council. Imran speaks widely on entrepreneurship, politics, current events, and religion. He lives in Boca Raton with his wife, Dr. Abeer Aziz-Siddiqui, and their (soon-to-be) four children.