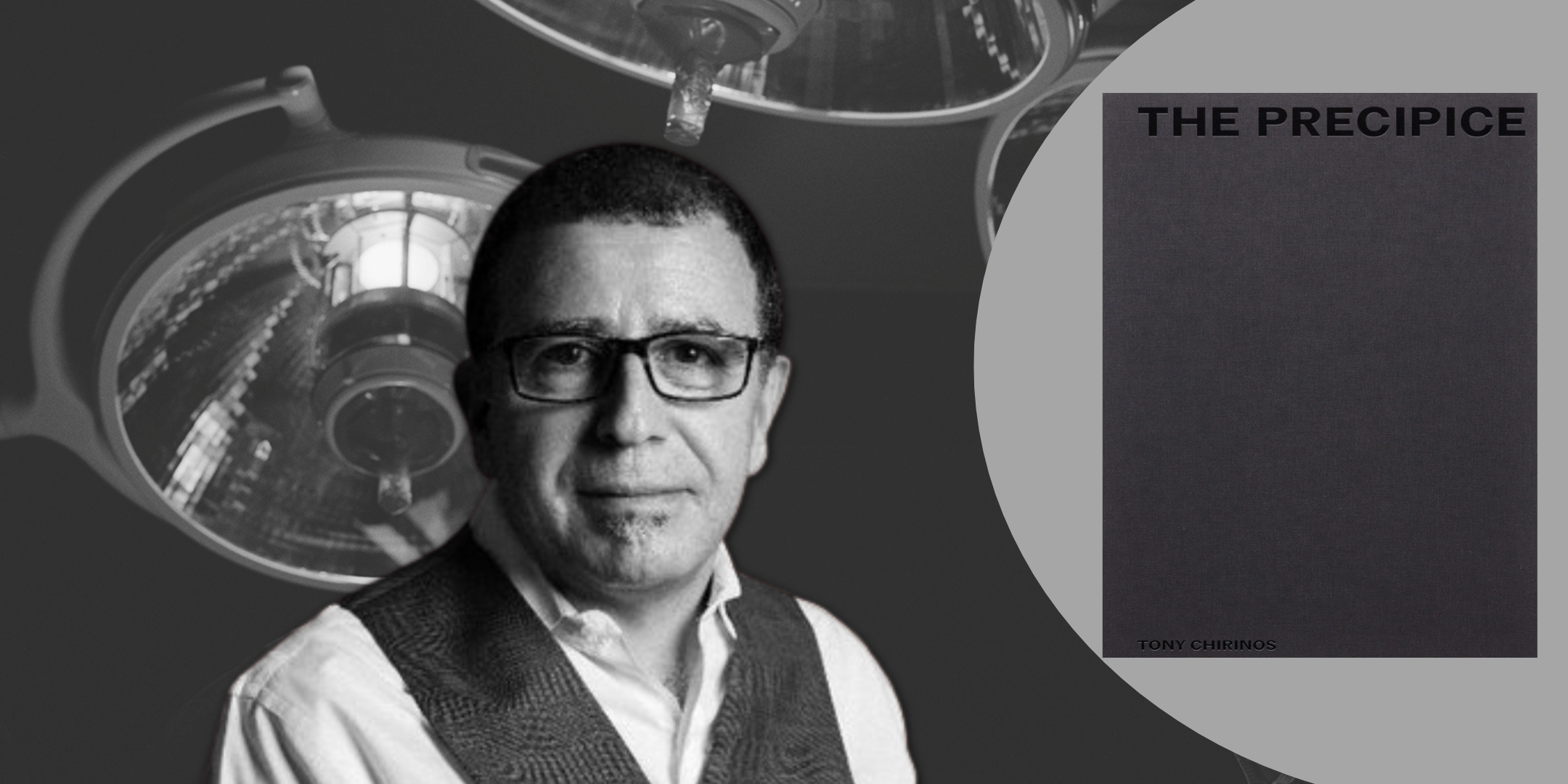 In-Person | The Precipice: An Evening with Tony Chirinos

AN EVENING WITH TONY CHIRINOS

Books & Books is thrilled to present an in-person evening with Tony Chirinos to discuss his book, The Precipice.

The Precipice is the summation of nearly two decades spent working as a biomedical photographer in Miami. Chirinos threads the needle between the sometimes delicate, often brutal world of surgical intervention. The book is separated into three main bodies: surgical photographs of living subjects; vibrant typologies of exquisitely photographed tools; and the journey to the afterlife. The Precipice draws back the curtain to a world which most of us never see, where human fragility and resilience coexist in an uneasy equilibrium.

Featuring essays by Michelle Otero and Eugenie Shinkle, and a poem by Claudia Isidron, The Precipice is simultaneously lyrical and bleak, a celebration of life and an unflinching observation of what follows.

The book is available in a trade edition, in a Swiss-bound hardcover, and a more affordable “student edition”, without a cover and enclosed in a printed manila envelope. There is also a poster, at 650x920mm, featuring Chirinos’s photographs of surgical implements. 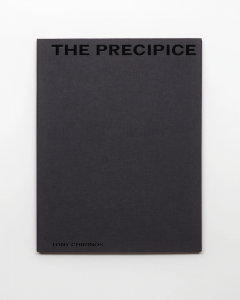 I am a Miami-based photographer that explores the themes of death and the vulnerability of life.

My goal as an artist is to produce work that engages the viewer aesthetically and intellectually, that also moves beyond mere entertainment to something, which asks the viewer to think critically. I consider myself a documentary-style photographer, one that uses the visual language to create a photographic narrative. I strive in making sure that each photograph I make can stand by itself, with as much dynamic range, intellectual understanding and beauty as the entire photographic project. I had the good fortune to receive a Master of Fine Arts from Columbia University in New York (2003). Beforehand I was trained as a Bio-medical photographer at Miami Children’s Hospital (1985), later in 1989 I created the Medical photography department at Baptist Health Systems until my departure in 2001. During those years I learned to produce the finest quality documentary photographs of the medical world which I later used as my artwork for some of my photographic projects. I am a Fellow of the South Florida Cultural Consortium (2010) and the recipient of Center’s Excellence in Teaching Award (2019). This summer, I applied and was awarded the William Talbott Hillman Foundation grant (2021) to financially assists in the printing production of my first monograph The Precipice (Late 2021). Currently, I am a tenured professor of photography at Miami Dade College and been teaching since (2003).

All these accolades make me humble that people and institutions are interested in my work and what I stand for as a photographer. I hope to continue in making work that challenges my viewers to think critically about the visual world that I attempt to capture.