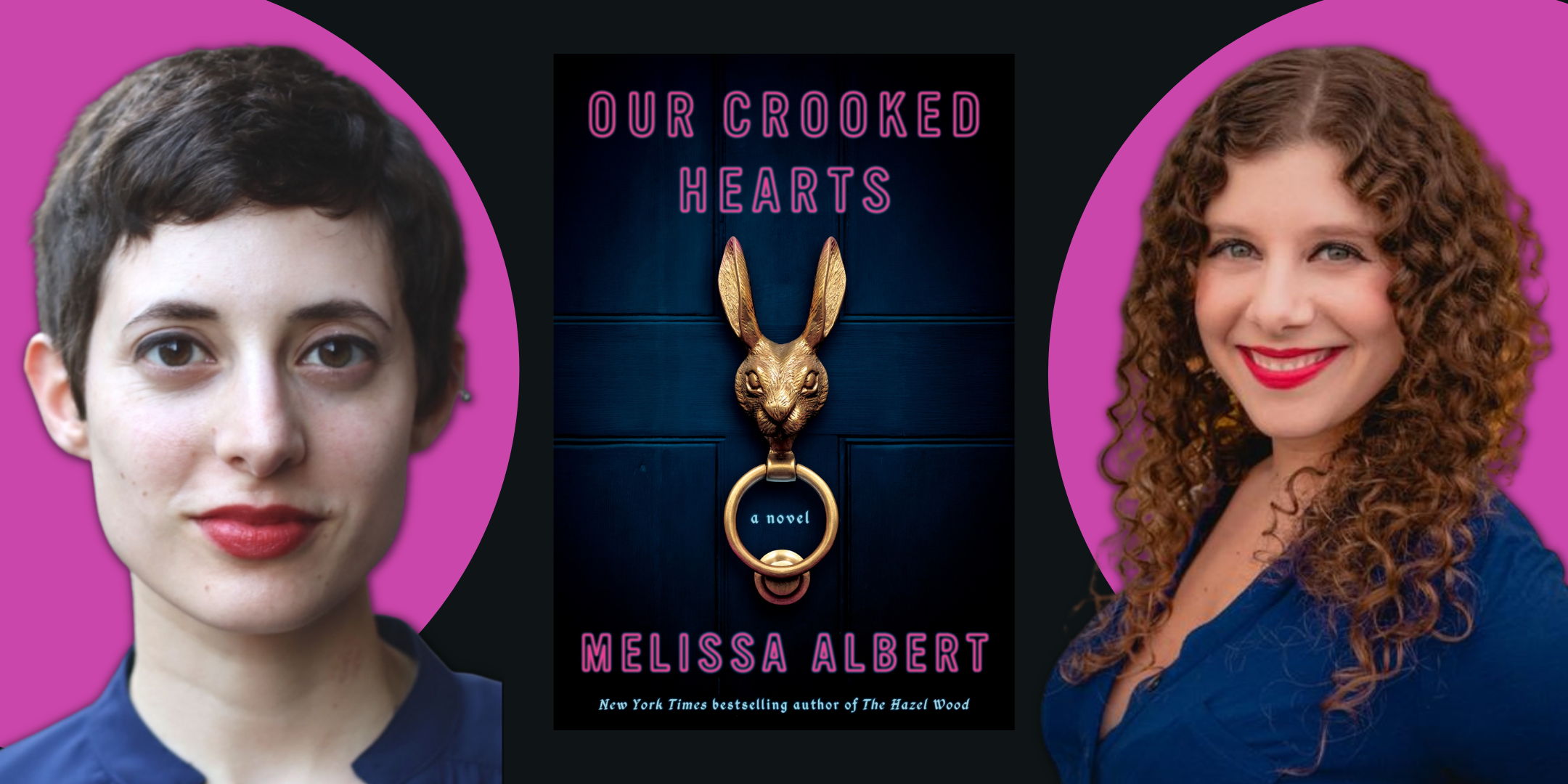 In-Person | Our Crooked Hearts: An Evening with Melissa Albert and Romina Garber

An Evening with Melissa Albert

Our Crooked Hearts: A Novel

Books & Books is excited to present an evening with author Melissa Albert as she discusses her latest book Our Crooked Hearts (Flatiron Books, $18.99) with Romina Garber.

This event is FREE and open to the public and books will be available for purchase the night of the event so make sure to stay after the talk for a book signing! 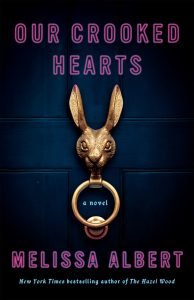 “Every line reads like an incantation, and the result is a book pulsing with magic, one that holds the reader firmly under its spell.” —V.E. Schwab, author of The Invisible Life of Addie LaRue

“A riveting story that grips you like a spell until you’re too deep to emerge unscathed.” —Angeline Boulley, author of Firekeeper’s Daughter

The suburbs, right now . . .
Seventeen-year-old Ivy’s summer break kicks off with an accident, a punishment, and a mystery: a stranger whose appearance in the middle of the road, in the middle of the night, heralds a string of increasingly unsettling events. As the days pass, Ivy grapples with eerie offerings, corroded memories, and a secret she’s always known—that there’s more to her mother than meets the eye.

The city, back then . . .
Dana has always been perceptive. And the summer she turns sixteen, with the help of her best friend and an ambitious older girl, her gifts bloom into a heady fling with the supernatural. As the trio’s aspirations darken, they find themselves speeding toward a violent breaking point.

Years after it began, Ivy and Dana’s shared story will come down to a reckoning among a daughter, a mother, and the dark forces they never should’ve messed with.

MELISSA ALBERT is the New York Times and indie bestselling author of the Hazel Wood series (The Hazel Wood, The Night Country, Tales from the Hinterland) and a former bookseller and YA lit blogger. Her work has been translated into more than twenty languages and included in the New York Times list of Notable Children’s Books. She lives in Brooklyn with her family.