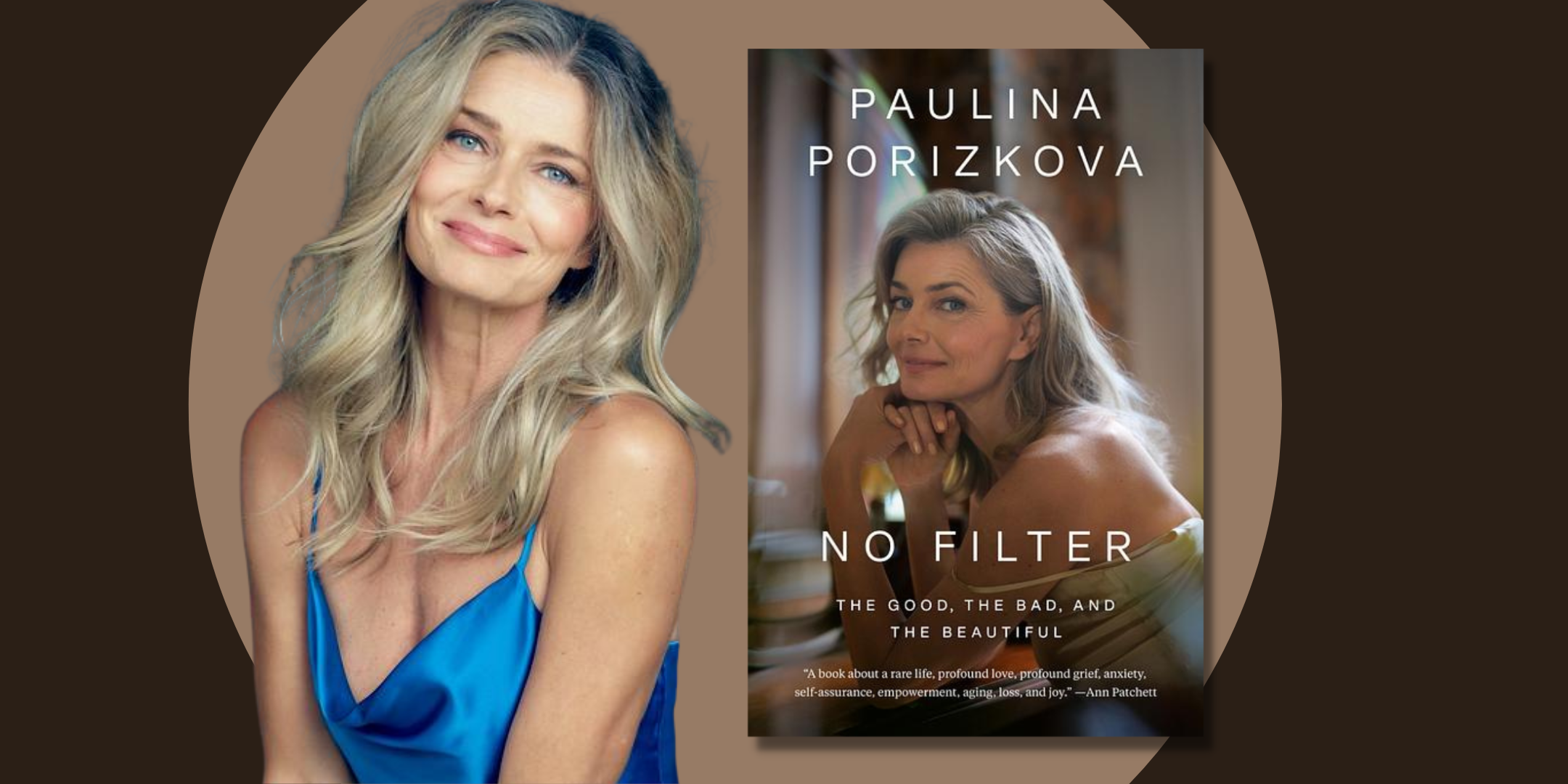 Books & Books and The Coral Gables Chamber of Commerce present…

in conversation with NBC’s Jackie Nespral

No Filter: The Good, the Bad, and the Beautiful

TICKETS: $75  Includes a 3-course lunch, a copy of Paulina’s book and photo opportunity in the book signing line. 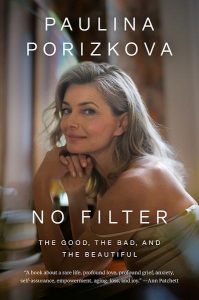 Writer and former model Paulina Porizkova pens a series of intimate, introspective, and enlightening essays about the complexities of womanhood at every age, pulling back the glossy magazine cover and writing from the heart.

Born in Cold War Czechoslovakia, Paulina Porizkova rose to prominence as a model, appearing on her first Sports Illustrated Swimsuit Issue cover in 1984.  As the face of Estée Lauder in 1989, she was one of the highest-paid models in the world. When she was cast in the music video for the song “Drive” by The Cars, it was love at first sight for her and frontman Ric Ocasek. He was forty at the time, and Porizkova was nineteen. The decades to come would bring marriage, motherhood, a budding writing career; and later sadness, loneliness, isolation, and eventually divorce. Following her ex-husband’s death—and the revelation of a deep betrayal—Porizkova stunned fans with her fierce vulnerability and disarming honesty as she let the whole world share in her experience of being a woman who must start over.

This is a wise and compelling exploration of heartbreak, grief, beauty, aging, relationships, re-invention and finding your purpose. In these essays, Porizkova bares her soul and shares the lessons she’s learned—often the hard way. After a lifetime of being looked at, she is ready to be heard.

Paulina Porizkova is a Czechoslovak-born writer. A former model, she was the first Central European woman to appear on the cover of the Sports Illustrated Swimsuit Issue in 1984. In 1988 she became one of the highest-paid models in the world as the face of Estee Lauder. She has starred in 16 movies and a slew of TV shows as an actress, and she has served as part of the judging panel on Cycle 10 of America’s Next Top Model. Her debut novel, A Model Summer, was published in 2007. This is her nonfiction debut. 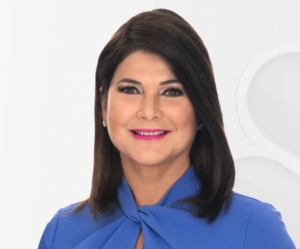 Emmy® Award -winning journalist Jackie Nespral became the first Hispanic ever to anchor a network news program when she was tapped for NBC’s Weekend Today show in 1992.

After commuting between Miami and New York for three years, she chose to continue her career in South Florida with NBC 6. She currently anchors “NBC 6 News” at 5pm, 6pm and 11pm alongside NBC 6 anchor Jawan Strader and chief meteorologist John Morales. Jackie is also the host of Impact, a locally produced half-hour show dedicated to politics and current events, which airs Sundays at 9:30am.

While with NBC news, Nespral became known for her interviews with prominent figures, ranging from national and international leaders to celebrities. She has extensive experience covering stories such as the first US presidential visit to Havana, Papal visits to Cuba, presidential inaugurations, presidential debates, hurricanes, and the World Series and NBA championships among others. Her work has been recognized with six Emmy® Awards and a Silver Circle Award for her work of more than 30 years in the industry.