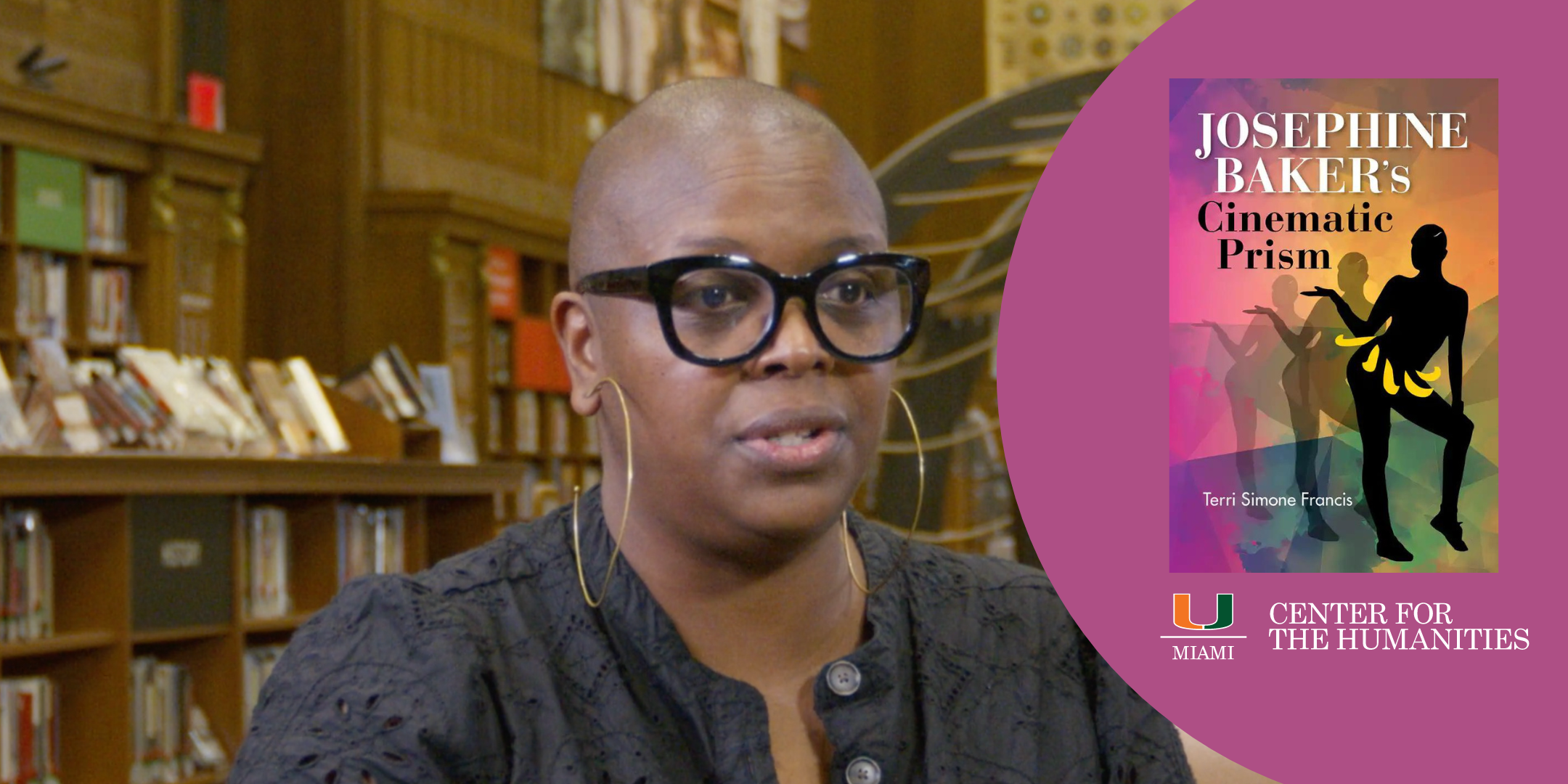 Josephine Baker, the first Black woman to star in a major motion picture, was both liberated and delightfully undignified, playfully vacillating between allure and colonialist stereotyping.


Nicknamed the Black Venus, Black Pearl, and Creole Goddess, Baker blended the sensual and the comedic when taking 1920s Europe by storm. Back home in the United States, Baker’s film career brought hope to the Black press that a new cinema centered on Black glamour would come to fruition. In Josephine Baker’s Cinematic Prism, Terri Simone Francis examines how Baker fashioned her celebrity through cinematic reflexivity, an authorial strategy in which she placed herself, her persona, and her character into visual dialogue. Francis contends that though Baker was an African American actress who lived and worked in France exclusively with a white film company, white costars, white writers, and white directors, she holds monumental significance for African American cinema as the first truly global Black woman film star. Francis also examines the double-talk between Baker and her characters in Le Pompier de Folies Berg re, La Sir ne des Tropiques, Zou Zou, Princesse Tam Tam, and The French Way, whose narratives seem to undermine the very stardom they offered. In doing so, Francis artfully illuminates the most resonant links between emergent African American cinephilia, the diverse opinions of Baker in the popular press, and African Americans’ broader aspirations for progress toward racial equality.

Examining an unexplored aspect of Baker’s career, Josephine Baker’s Cinematic Prismdeepens the ongoing conversation about race, gender, and performance in the African diaspora. 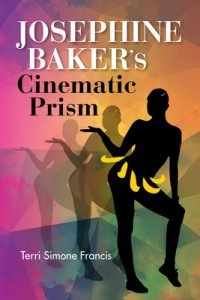 TERRI SIMONE FRANCIS is Associate Professor at the University of Miami and Associate Dean of Inclusion and Outreach. Dr. Francis brings twenty years of experience in film exhibition to her role. In Miami, she plans to create events and discussions that explore archives and the moving image based on her explorations of global black film history.

Dr. Francis is the author of Josephine Baker’s Cinematic Prism published by Indiana University Press in 2021. A scholar of Black film history and aesthetics, her writing and curating engages film archives, film feelings, and the vicissitudes of performance and representation within a global perspective. Currently, her introduction to “Josephine Baker, Queen of Paris” is streaming on the Criterion Channel.