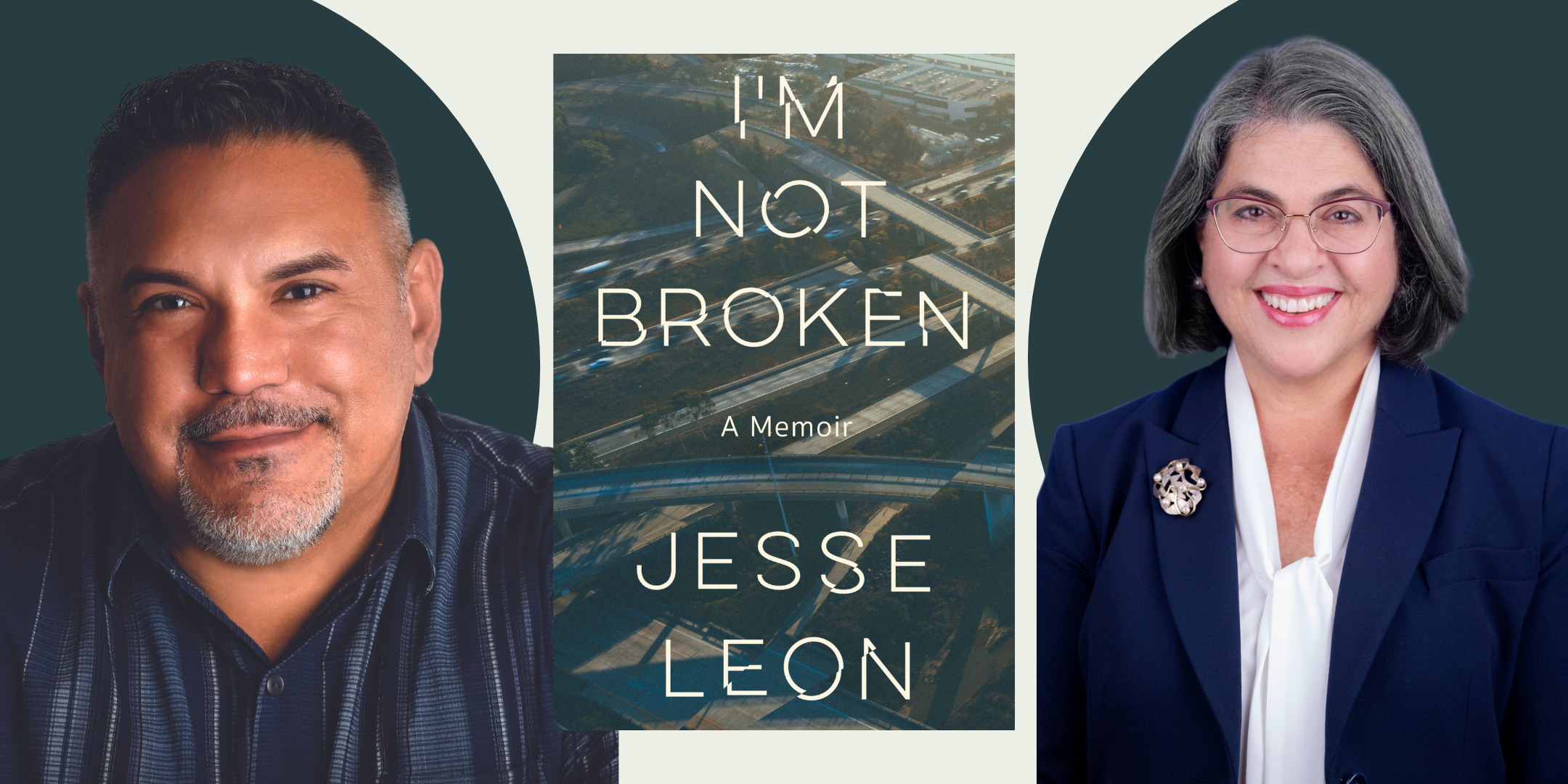 An Evening with Jesse Leon

I’m Not Broken: A Memoir

Join us in-person at Books & Books as Jesse Leon discusses his latest memoir I’M NOT BROKEN. 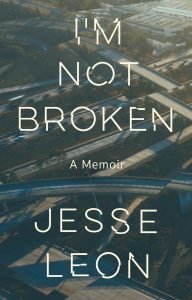 In this unflinching and inspiring memoir, Jesse Leon tells an extraordinary story of resilience and survival, shining a light on a childhood spent devastated by sex trafficking, street life, and substance abuse.

Born to indigenous working-class Mexican immigrants in San Diego in the 1970s, Jesse Leon’s childhood was violently ruptured. A dangerous and harrowing encounter at a local gift shop when he was eleven years old left Jesse with a deadly secret. Hurt, alone, and scared for his life, Jesse numbed his pain by losing himself in the hyper-masculine culture of the streets and wherever else he could find it—in alcohol, drugs, and prostitution. Overlooked by state-sanctioned institutions and systems intended to help victims of abuse, neglected like many other low-income Latinos, Jesse spiraled into cycles of suicide and substance abuse.

I’m Not Broken is the heartbreaking and remarkable story of the journey Jesse takes to win back his life, leading him to the steps of Harvard University. From being the lone young person of color in Narcotics Anonymous meetings to coming to terms with his own sexual identity, to becoming an engaged mentor for incarcerated youth, Jesse finds the will to live with the love and support of his family, friends, and mentors. Recounting the extraordinary circumstances of his life, Jesse offers a powerful, raw testament to the possibilities of self-transformation and self-acceptance. Unforgettable, I’m Not Broken is an inspirational portrait of one young man’s indomitable strength and spirit to survive—against all possible odds.

JESSE LEON is a social-impact consultant to foundations, impact investors, non-profits, and real estate developers on ways to address issues of substance abuse, affordable housing, and educational opportunities for at-risk youth. Since receiving a master’s degree from the Harvard Kennedy School, Jesse has managed multi-million dollar philanthropic grantmaking for various foundations and banking institutions, managed over $1B in public sector investments for affordable housing, and built thousands of units of mixed-income housing as a real estate developer for Bank of America. Jesse recently moved back to San Diego to be closer to his mother and to pursue his dream of publishing this book. He is a native Spanish speaker and fluent in English and Portuguese.

DANIELLA LEVINE CAVA was elected Miami-Dade County’s first-ever woman Mayor in November 2020. She enters the Mayor’s office following a 40-year career as a relentless advocate for South Florida families in public service and elected leadership. Mayor Levine Cava’s administration is focused on building a stronger, more inclusive, more resilient Miami-Dade. A social worker, lawyer, and community activist, she was first elected in 2014, and re-elected in August 2018, to serve as the Miami-Dade County Commissioner representing District 8. She came to elected office after having served as an advocate for South Florida families for over 30 years. She served special needs children, low-income families and immigrants at Legal Services of Greater Miami, and then represented children in foster care and adoption system as Acting, Associate and Legal Director for the Guardian Ad Litem Program.