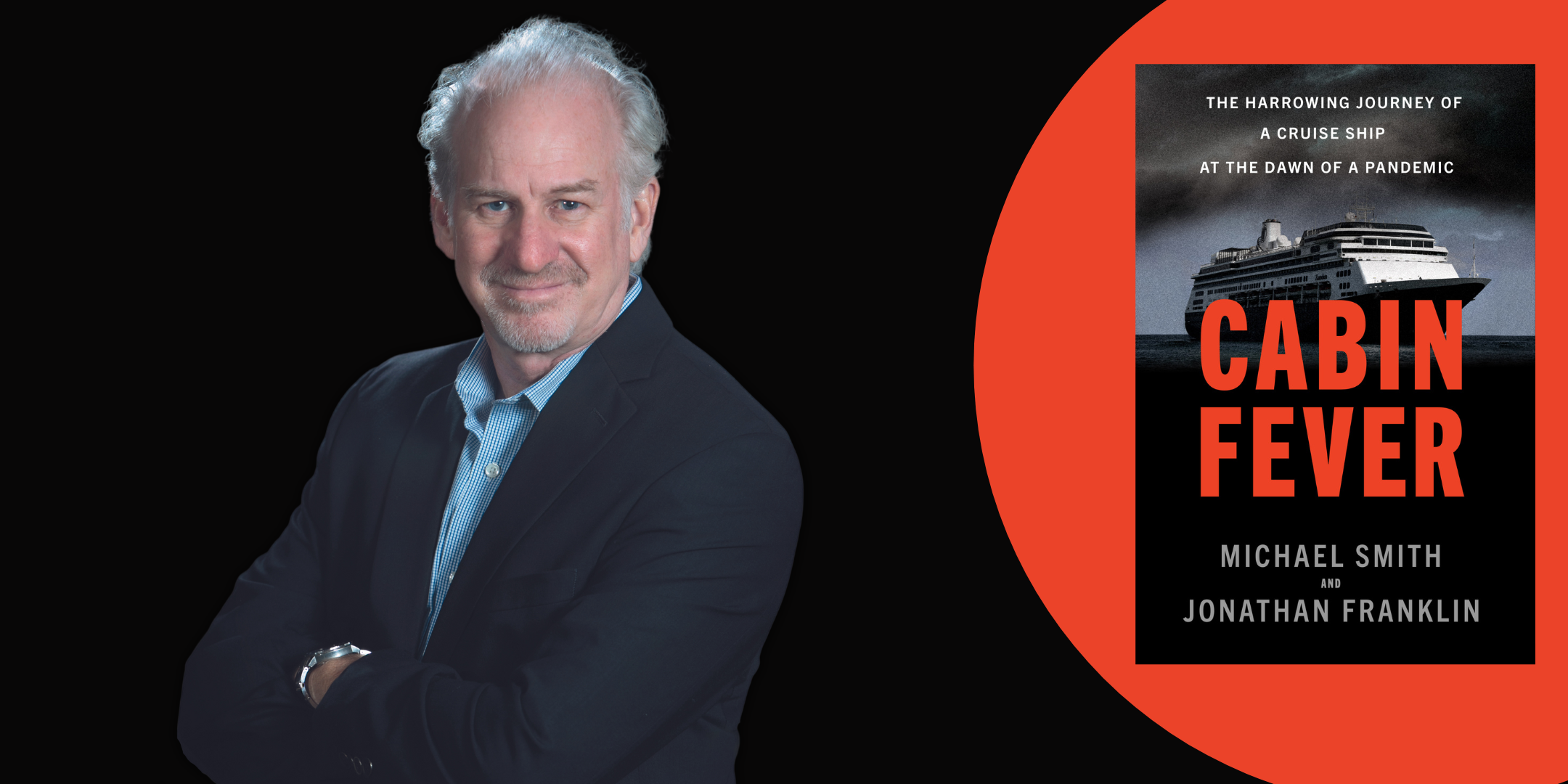 An Evening with Michael Smith

Cabin Fever: The Harrowing Journey of a Cruise Ship at the Dawn of a Pandemic 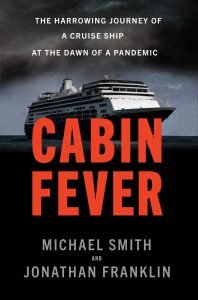 The true story of the Holland America cruise ship Zaandam, which set sail with a deadly and little-understood stowaway—COVID-19—days before the world shut down in March 2020. This riveting narrative thriller takes readers behind the scenes with passengers and crew who were caught unprepared for the deadly ordeal that lay ahead.

In early 2020, the world was on edge. An ominous virus was spreading on different continents, and no one knew what the coming weeks would bring. Far from the hot spots, the cruise ship Zaandam, owned by Holland America, was preparing to sail from Buenos Aires, Argentina, loaded with 1,200 passengers—Americans, Europeans and South Americans, plus 600 crew.

Most passengers were over the age of sixty-five. There was concern about the virus on the news, and it had already killed and sickened passengers on other Holland America ships. But that was oceans away, and escaping to sea at the ends of the earth for a few weeks seemed like it might be a good option. The cruise line had said the voyage (three weeks around the South American coastline to see some of the world’s most stunning natural wonders and ancient ruins) would carry on as scheduled, with no refunds. And it would be safe.
Among the travelers there is a retired American school superintendent on a dream vacation with his wife of fifty-six years, on a personal quest to see Machu Picchu. There is an Argentine psychologist taking this trip to celebrate her sixty-fourth birthday with her husband, though she finds herself fretting in her cabin on day one, trying to dismiss her fears of what she’s hearing on the news. There is an Indonesian laundry manager who’s been toiling on Holland America cruise ships for thirty years, sending his monthly paycheck to his family back home.

Within days, people aboard Zaandam begin to fall sick. The world’s ports shut down. Zaandambecomes a top story on the news and is denied safe harbor everywhere. With only two doctors aboard and few medical supplies to test for or treat COVID-19, and with dwindling food and water, the ship wanders the oceans on an unthinkable journey.