In-Person: Booksmart: Course through Judaism’s Most Important Titles, and the Authors Who Inscribed Them

Books & Books and Chabad in the Gables presents…

Book Smart: Course through Judaism’s Most Important Titles, and the Authors Who Inscribed Them

RSVPs will be guaranteed a student textbook for the class

A panoramic overview of 3000 years of Jewish learning, this course introduces you to the works that earned us the title “The People of The Book.” You will experience the different genres that shape Jewish life, including Tanach, Midrash, Talmud, Halachah, Philosophy, Kabbalah, Musar, Chasidism, and meet the influential personalities who drove thirty centuries of Jewish scholarship. Whether you’re meeting these texts for the first time or as a seasoned scholar, this course will inform and enrich all your Jewish learning.

****The first session will be held at Books & Books, 265 Aragon Ave, Coral Gables and is open to the public. RSVP to receive the textbook and timeline map. The subsequent sessions will be held at Chabad and require course registration. Interested students may visit ChabadGables.com/JLI or call 305-490-7572 for registration and for other course-related information. 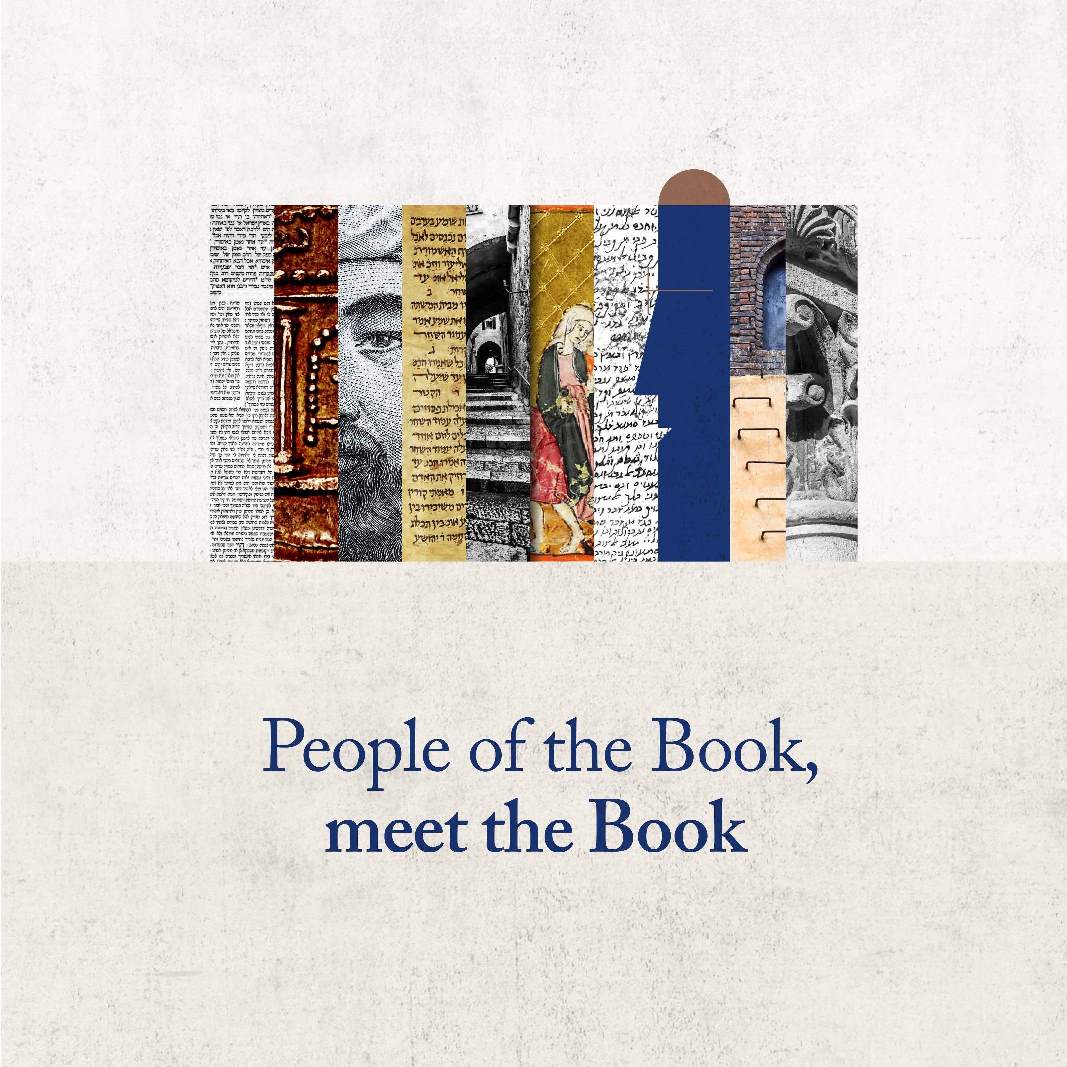 (Coral Gables)— To study the history of most cultures, you need to learn about wars and empires, warriors and city builders, and great works of art. But the history of Judaism is overwhelmingly a history of books. Books form the core of Judaism’s culture. But even if they’re known as “the People of the Book,” much of Judaism’s classic literature remains closed to contemporary Jews.

Rabbi Avraham Stolik will open Jewish literature to a contemporary audience this February. He’s leading a class of Jews of many affiliations and backgrounds as they explore the history, authors, and content of Judaism’s most important titles in a new course entitled Book Smart.

“It’s an ambitious undertaking,” Rabbi Stolik says, “I’m excited because I think the course will give us a richer understanding of what Judaism meant throughout the centuries and what it can mean for us today.”

Students will begin their six-week survey of traditional Jewish literature, covering; Torah, Talmud, Midrash, halachah, ethics, and philosophy, as well as kabbalah and Chasidic mysticism. “We’ll meet the authors behind the big ideas of Jewish history over a period of thirty-three centuries,” Rabbi Stolik says.

The history of Jewish literature is a broad subject, but Rabbi Stolik says the course will also go deep. “We’re not just going to learn why these works were written. We’re actually going to get a taste of what it’s like to participate in a Talmudic debate, unpack a philosophical conundrum, and decipher a kabbalistic text from the Zohar.”

Book Smart was developed by The Rohr Jewish Learning Institute, headquartered in Brooklyn, New York, which has a sterling reputation for producing high-quality and engaging courses. Over 400,000 people have participated in JLI’s courses since the organization was founded in 1998.

Rabbi Stolik says he isn’t promising students overnight expertise on the works discussed in the course. “But I can assure them it will be an enjoyable and intellectually engaging journey, giving us valuable context for all our future Jewish learning.”

The course will be offered in-person as well as over Zoom. Sign-in information will be provided upon enrollment.

As with other JLI programs, the course is designed to appeal to people at all levels of knowledge, including those without prior exposure to Jewish learning. All JLI courses are open to the public, and attendees need not be affiliated with a particular synagogue, temple, or house of worship.

JLI offers programs in eleven languages at more than 1,600 international locations in 41 U.S. states and 28 countries on five continents. More than 400,000 students have attended JLI classes since we were founded in 1998. JLI uses cutting-edge pedagogical techniques to create content that communicates Jewish teachings, observances, and history to Jewish audiences of all backgrounds and affiliations, across various formats and media.