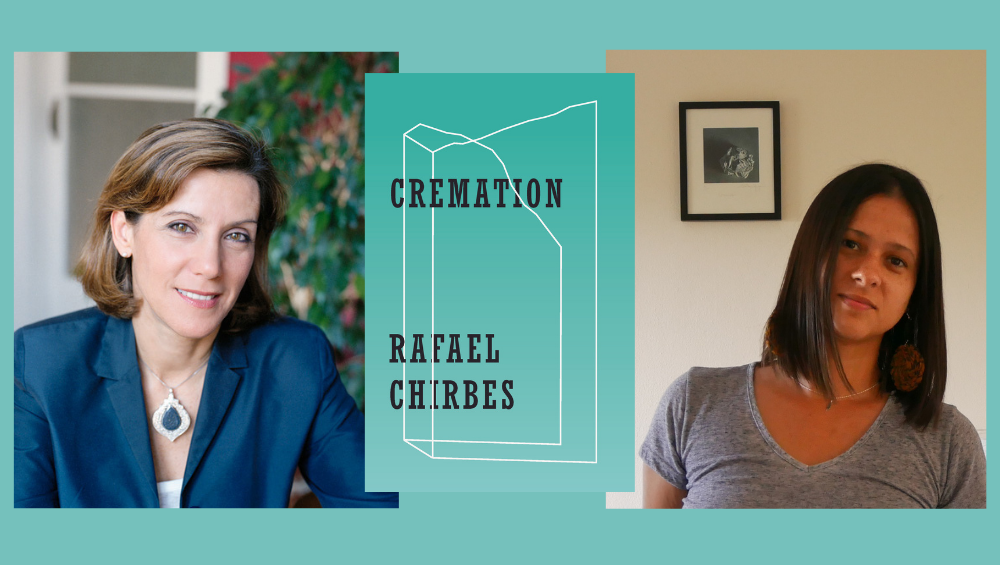 An Evening with Valerie Miles

discussing her translation of 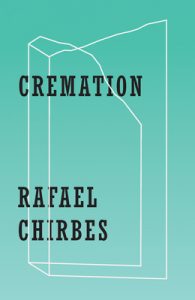 An overflowing, mesmeric masterpiece about greed from “one of the most remarkable authors on the Spanish scene” (The Guardian)

Along the Mediterranean coastline of Spain, real-estate developers scramble to transform the once pastoral landscape into tourist resorts, nightclubs, and beachfront properties with lavish bars and pools. The booming post-Franco years have left everything up for grabs. Cremation opens with the death of Matías, a paterfamilias who had rejected all of these changes and whose passing sets off a chain reaction, uncovering a past that had been buried for years, and leading those closest to him to question the paths they’ve chosen.

In a rich mosaic narrative, filled with a hypnotic chorus of voices, Cremation explores the coked-up champagne fizz of luxurious parties shadowed by underworlds of political corruption, prostitution, and ruthless financial speculation. The novel enters that melancholy ouroboros of capitalist greed that led to the financial crash and captures something essential about our values, our choices, and our all too human mistakes. Like William Faulkner or Francis Bacon, Chirbes stares, clear-eyed, into the abyss, and portrays us as we really are.

VALERIE MILES, an editor, writer, translator, and professor, is the cofounding editor of the literary journal Granta in Spanish.

DAINERYS MACHADO is a Cuban writer and scholar. She studied journalism at the University of Havana, followed by doctoral studies in Modern Languages and Literature at the University of Miami. She is the author of Las noventa Habanas (short stories, 2019). Her fictions have been anthologized in Mexico, Spain and the United States, and her essays have appeared in magazines such as Letras Libres, Cuadernos Americanos, Hemisferica and Decimonónica, among many others. She won the 2016 State of San Luis Potosí Prize for Journalism. In 2021 she was named by Granta magazine as one of the best young writers in the Spanish language.