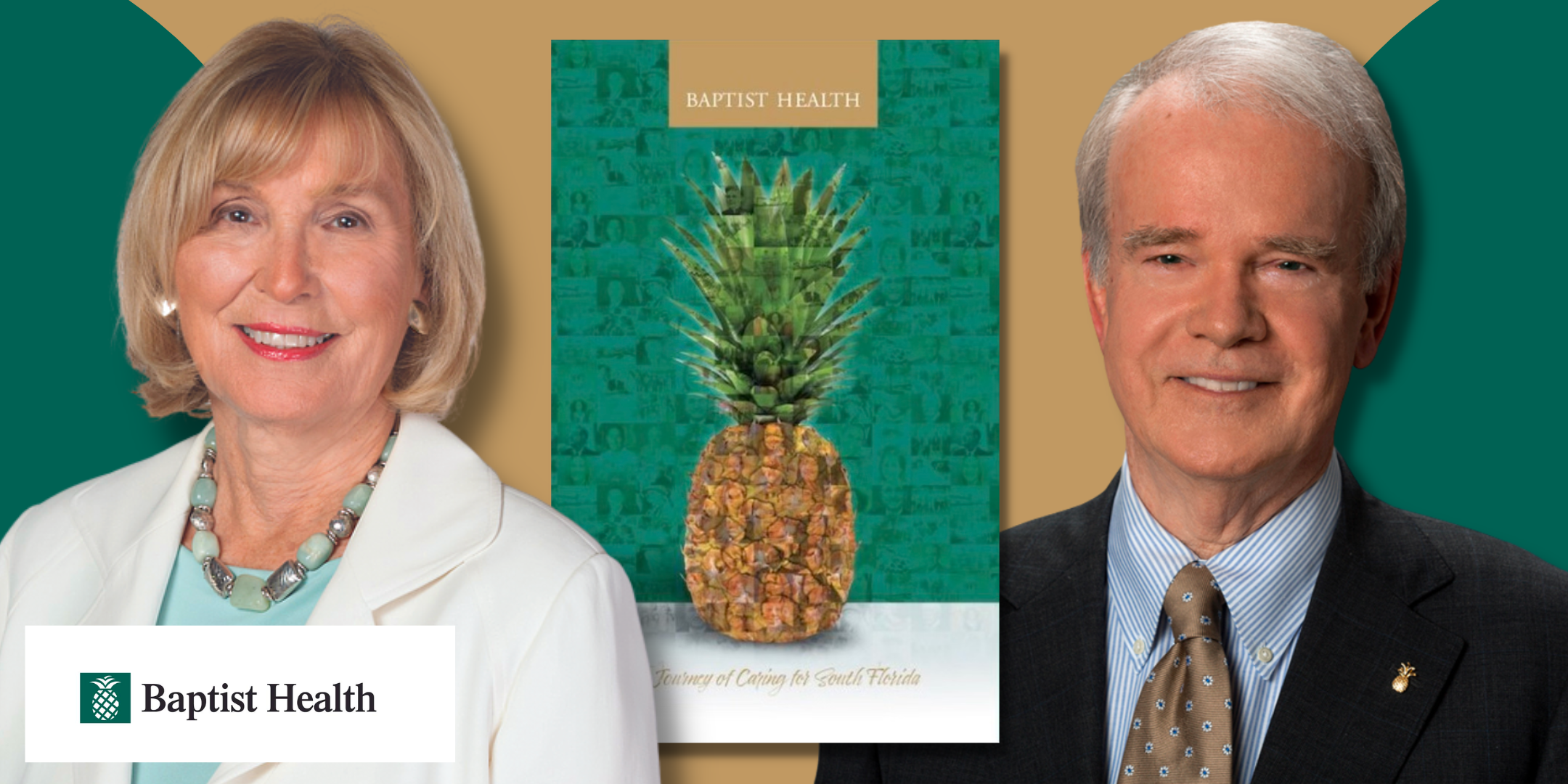 In-Person: An Evening with Baptist Health

An Evening with Susan Kahn

in conversation with Brian E. Keeley

Baptist Health: A Journey of Caring for South Florida

Books & Books is excited to host Susan Kahn for the release of her book Baptist Health: A Journey of Caring for South Florida! Join us for a reception and light bites at 6PM, book-talk at 7PM with book signing to follow. 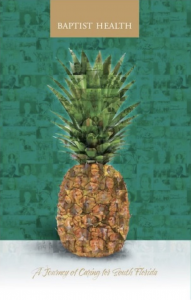 Baptist Health: A Journey of Caring for South Florida is a comprehensive history of Baptist Health South Florida, from its beginnings as a single community hospital in 1956 on the outskirts of Miami to one of America’s preeminent healthcare institutions, which today includes 12 hospitals and more than 200 outpatient facilities.

It also looks at the history of the South Florida region which BHSF serves and its effect on this dynamic growth. Special attention is paid throughout the book to the evolution and delivery of healthcare over the decades and the ways in which BHSF has met its many challenges.

The book also offers a glimpse of things to come in the future for Baptist Health, including changing demographics, destination healthcare, medical education, innovation, and importantly, technology.

Susan M. Kahn is a journalist and longtime Miamian. She has written for a variety of publications, including Fort Lauderdale Sun Sentinel, Miami Herald and Miami Magazine. Most recently, she wrote a monthly column for Miami Today called “Life in the Magic City”, a humorous take on life in Miami. The column won numerous awards, including first place for Best Humorous Column by the National Newspaper Association and a Sunshine State Award from the Society of Professional Journalists.

Susan and her late husband, Larry Kahn, have been a part of the Baptist family for many years in various volunteer roles, and Susan has authored this history as a volunteer with “great affection for the kind and caring people of Baptist Health.”

Mr. Keeley was the recipient of the 2004 “Ultimate CEO Award” by the South Florida Business Journal and the 2002 Humanitarian of the Year Award from the American Red Cross of Greater Miami and The Keys.