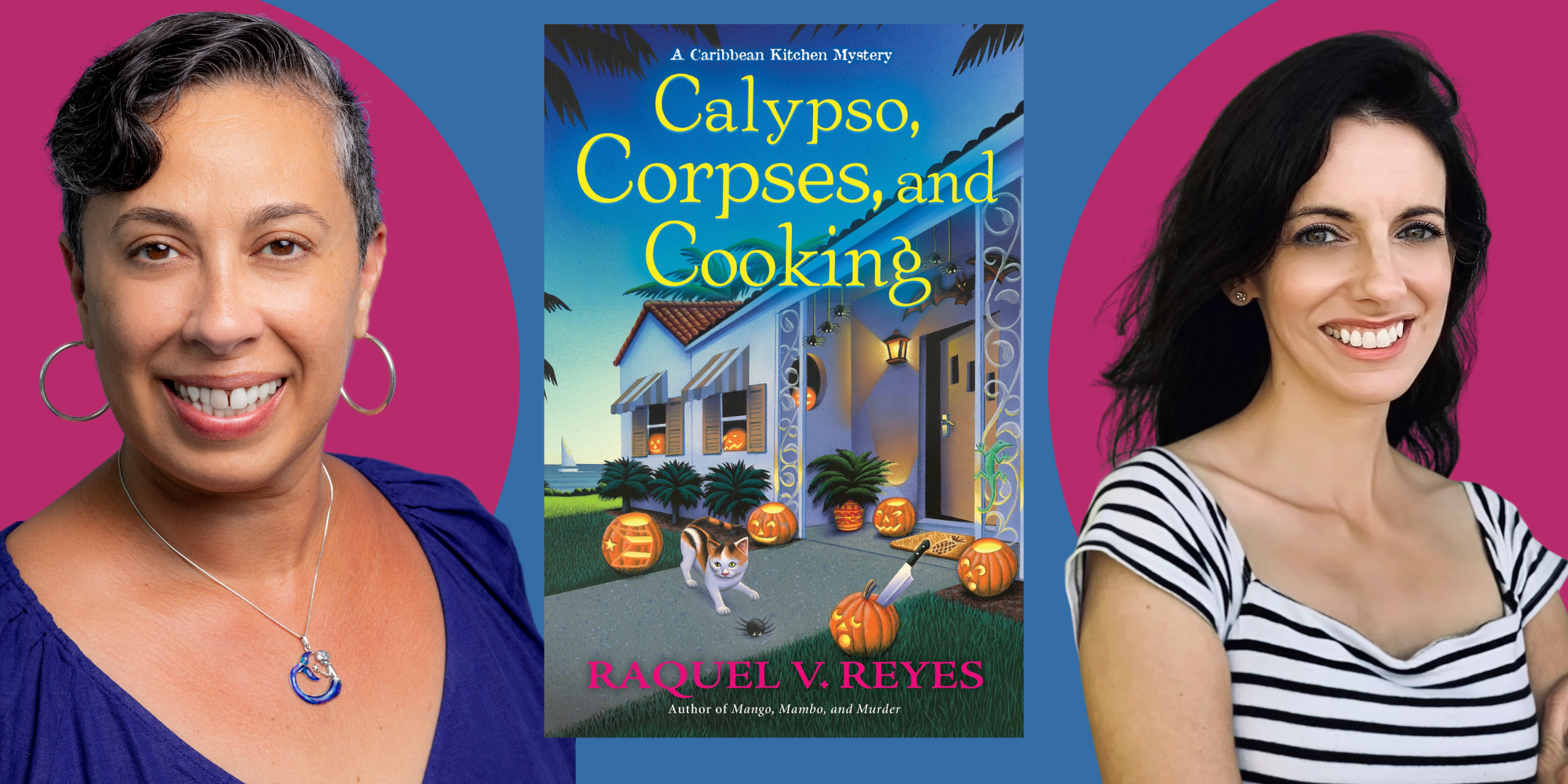 In-Person: An Evening with Raquel V. Reyes and Chantel Acevedo

AN EVENING WITH RAQUEL V. REYES

Books & Books is excited to present an evening with Raquel V. Reyes and Chantel Acevedo for Calypso, Corpses, and Cooking (Crooked Lane Books, $28.99). 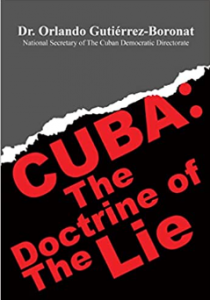 Fall festivities are underway in Coral Shores, Miami. Cuban-American cooking show star Miriam Quiñones-Smith wakes up to find a corpse in her front yard. The body by the fake tombstone is the woman that was kicked out of the school’s Fall Festival the day before.

Miriam’s luck does not improve. Her passive-aggressive mother-in-law puts her in charge of the Women’s Club annual gala. But this year, it’s not canapes and waltzes. Miriam and her girlfriends-squad opt for fun and flavor. They want to spice it up with Caribbean food trucks and a calypso band. While making plans at the country club, they hear a volatile argument between the new head chef and the club’s manager. Not long after, the chef swan dives to his death at the bottom of the grand staircase.

Was it an accident? Or was it Beverly, the sous chef, who is furious after being passed over for the job? Or maybe it was his ex-girlfriend, Anastasia?

Add two possible poisonings to the mix and Miriam is worried the food truck fun is going to be a major crash. As the clock ticks down and the body count goes up, Miriam’s life is put in jeopardy. Will she connect the dots or die in the deep freeze? Foodies and mystery lovers alike will savor the denouement as the truth is laid bare in this simmering stew of rage, retribution, and murder.

RAQUEL V. REYES writes Latina protagonists. Her Cuban-American heritage, Miami, and Spanglish feature prominently in her work. Mango, Mambo, and Murder, the first in the Caribbean Kitchen Mystery series, won a LEFTY for Best Humorous Mystery. The New York Times Book Review wrote, “it executes its mission—with panache.” Raquel’s short stories appear in various anthologies, including The Best American Mystery and Suspense 2022. Find her across social media platforms as @LatinaSleuths and on her website LatinaSleuths.com.

Called “a master storyteller” by Kirkus Reviews, CHANTEL ACEVEDO is the author of the novels Love and Ghost Letters, A Falling Star, The Distant Marvels, which was a finalist for the 2016 Andrew Carnegie Medal for Excellence in Fiction, and The Living Infinite, hailed by Booklist as a “vivid and enthralling tale of love and redemption.” Muse Squad: The Cassandra Curse and Muse Squad: The Mystery of the Tenth, Acevedo’s new middle grade duology (called “Riveting and suspenseful” by School Library Journal) was published by Balzer + Bray. Her latest middle grade novel, THE CURSE ON SPECTACLE KEY, is a lightly spooky story set in the Florida Keys, coming September 6th, 2022. She is Professor of English at the University of Miami, where she directs the MFA program.