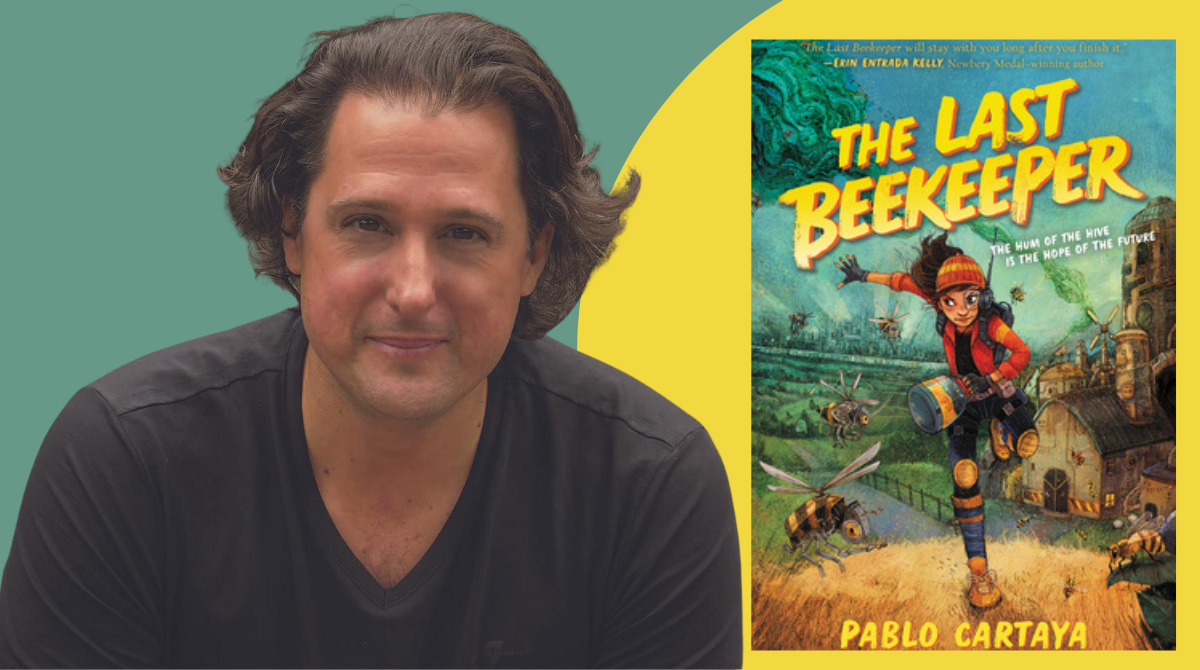 In-Person | The Last Beekeeper: An Evening with Pablo Cartaya

An Evening with Pablo Cartaya

Books & Books is thrilled to present an evening with Pablo Cartaya as he discusses his latest book The Last Beekeeper (HarperCollins, $16.99). This event is FREE and open to the public and books will be available for purchase the night of the event so make sure to stay after the talk for a book signing! Please RSVP only if you intend to join us. 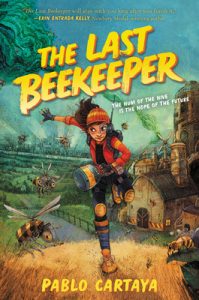 In a future shaken by climate disasters, Yolanda Cicerón knows that nature is something to be feared. While life in the Valley is brutal and harsh, she dreams of leaving her farm to live in Silo—the most advanced town for miles around. But first, Yoly will need to prove she belongs in a place where only the smartest and most useful are welcomed.

Between her razor-sharp wit and sheer determination, Yoly is well on her way until she discovers her family can no longer afford her schooling. Forced to take matters into her own hands, she finds that the closer she gets to securing her future, the more she uncovers the dangers lying inside Silo’s walls—ones that threaten the entire Valley.

As she cracks long-guarded secrets, Yoly, along with those closest to her, is put in grave peril, and the only chance of surviving may lie in the rediscovery of a long “extinct” species—the honeybee. Can the last surviving beehive be the key to pulling the Valley out from under Silo’s thumb, or will the bees destroy what remains of Yoly’s future?

The Last Beekeeper is a gripping adventure story about fighting to right the wrongs of past generations while finding hope in the present by award-winning author Pablo Cartaya.

PABLO CARTAYA is a critically acclaimed author, screenwriter, speaker, and occasional actor. His novels center around the themes of family, community, culture, and most recently, the effects of climate change on our future. He calls Miami home and Cuban American his cultura. Additional works include The Epic Fail of Arturo Zamora, Marcus Vega Doesn’t Speak Spanish, Each Tiny Spark, and several forthcoming projects for film and television.