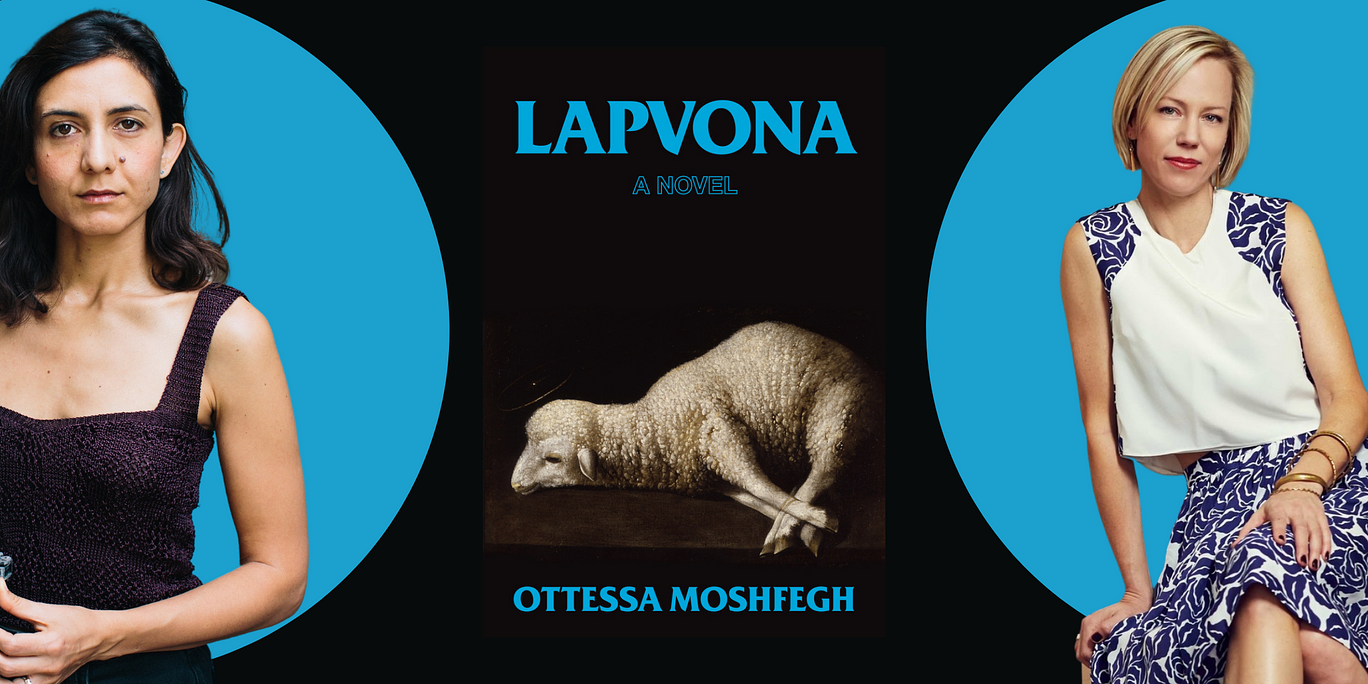 An Evening with Ottessa Moshfegh

in conversation with Amanda Keeley

Admission is FREE and books will be for sale at the venue. Can’t make it in-person or want your copy early? Order online. 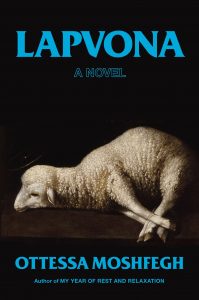 In a village buffeted by natural disasters, a motherless shepherd boy finds himself part of a power struggle that puts the community’s faith to a savage test, in a spellbinding novel that represents Ottessa Moshfegh’s most exciting leap yet

Little Marek, the abused and delusional son of the village shepherd, never knew his mother–his father told him she died in childbirth. One of Marek’s few consolations is his enduring bond with the blind village midwife, Ina, who suckled him when he was a baby, as she did many of the village’s children. Ina’s gifts extend beyond childcare: for some people, her ability to receive transmissions of sacred knowledge from the natural world is a godsend. For others, Ina’s home in the woods outside of the village is a place to fear and to avoid, a godless place.

Among the villagers is Father Barnabas, the town priest and lackey for the depraved lord and governor, Villiam, whose hilltop manor contains a secret embarrassment of riches. The people’s desperate need to believe that there are powers that be who have their best interests at heart is put to a cruel test by Villiam and the priest, especially in this year of record drought and famine. But when fate brings Marek into violent proximity to the lord’s family, new and occult forces arise to upset the old order. By year’s end, the veil between blindness and sight, life and death, and the natural world and the spirit world will prove to be very thin indeed.

Ottessa Moshfegh is a fiction writer from New England. Eileen, her first novel, was shortlisted for the National Book Critics Circle Award and the Man Booker Prize, and won the PEN/Hemingway Award for debut fiction. My Year of Rest and Relaxation and Death in Her Hands, her second and third novels, were New York Times bestsellers. She is also the author of the short story collection Homesick for Another World and a novella, McGlue. She lives in Southern California.

Amanda Season Keeley is a visual artist, curator, and writer. She received her MFA in sculpture from Parson’s School of Art & Design, and her most recent solo exhibitions in Miami include Fredric Snitzer Gallery and Wolfsonian–FIU Museum, with special commission projects featured at UNTITLED Art Fair, Vizcaya Museum & Gardens, and The Bass Museum of Art. In 2014, Keeley founded EXILE Books, an independent publishing house and store specializing in artist’s books which recently settled in the Little Haiti neighborhood. She is also the Associate Curator for the Sackner Archive of Concrete & Visual Poetry. Keeley is the recipient of several grants and awards such as the South Florida Cultural Consortium Grant, the Knight Foundation Arts Challenge, Florida Department of State of Cultural Affairs Grant, and New York Foundation for the Art’s Blackburn Printmaking fellowship. Her work is included in numerous private and public collections.