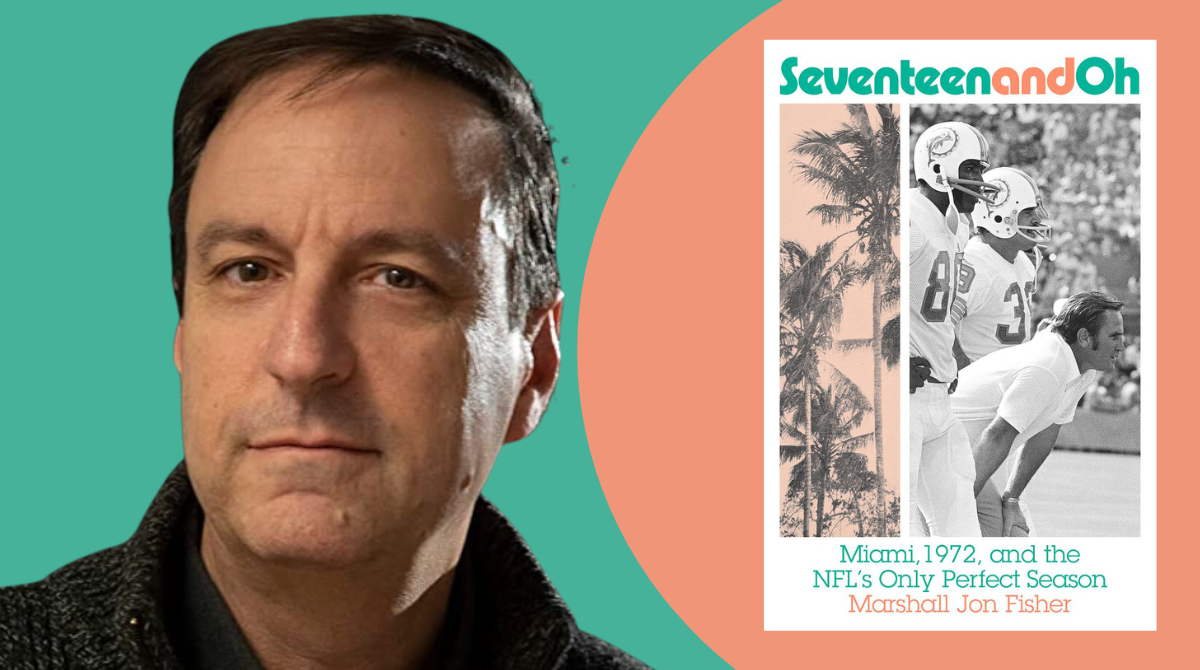 In-Person | An Evening with Marshall Jon Fisher discussing Seventeen and Oh: Miami, 1972, and the NFL’s Only Perfect Season

AN EVENING WITH MARSHALL JON FISHER

Seventeen and Oh: Miami, 1972, and the NFL’s Only Perfect Season

Books & Books is excited to present an evening with Marshall Jon Fisher as he discusses his book Seventeen and Oh: Miami, 1972, and the NFL’s Only Perfect Season (Harry N. Abrams, $28), the definitive chronicle of the 1972 Miami Dolphins, the only undefeated team in NFL history! 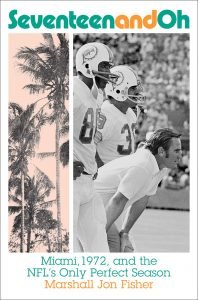 The 1972 Miami Dolphins had something to prove. Losers in the previous Super Bowl, a ragtag bunch of overlooked, underappreciated, or just plain old players, they were led by Don Shula, a genius young coach obsessed with obliterating the reputation that he couldn’t win the big game. And as the Dolphins headed into only their seventh season, all eyes were on Miami. For the last time, a city was hosting both national political conventions, and the backdrop to this season of redemption would be turbulent: the culture wars, the Nixon reelection campaign, the strange, unfolding saga of Watergate, and the war in Vietnam.

Generational and cultural divides abounded on the team as well. There were long-haired, bell-bottomed party animals such as Jim “Mad Dog” Mandich, as well as the stylish Marv Fleming and Curtis Johnson, with his supernova afro, playing alongside conservative, straight-laced men like the quarterbacks: Bob Griese and the crew-cut savior, 38-year-old backup Earl Morrall. Larry Csonka and Jim Kiick, nicknamed “Butch and Sundance,” had to make way for a third running back, the outspoken and flamboyant Mercury Morris. But unlike the fractious society around them, this racially and culturally diverse group found a way to meld seamlessly into a team. The perfect team. Marshall Jon Fisher’s Seventeen and Oh is a compelling, fast-paced account of a season unlike any other.

Marshall Jon Fisher’s work has appeared in the Atlantic, Harper’s, and other magazines, and has been collected in Best American Essays. His 2009 book A Terrible Splendor was published to great acclaim, winning the PEN/ESPN Award for Literary Sports Writing. Fisher grew up in Miami and lives in the Berkshires.