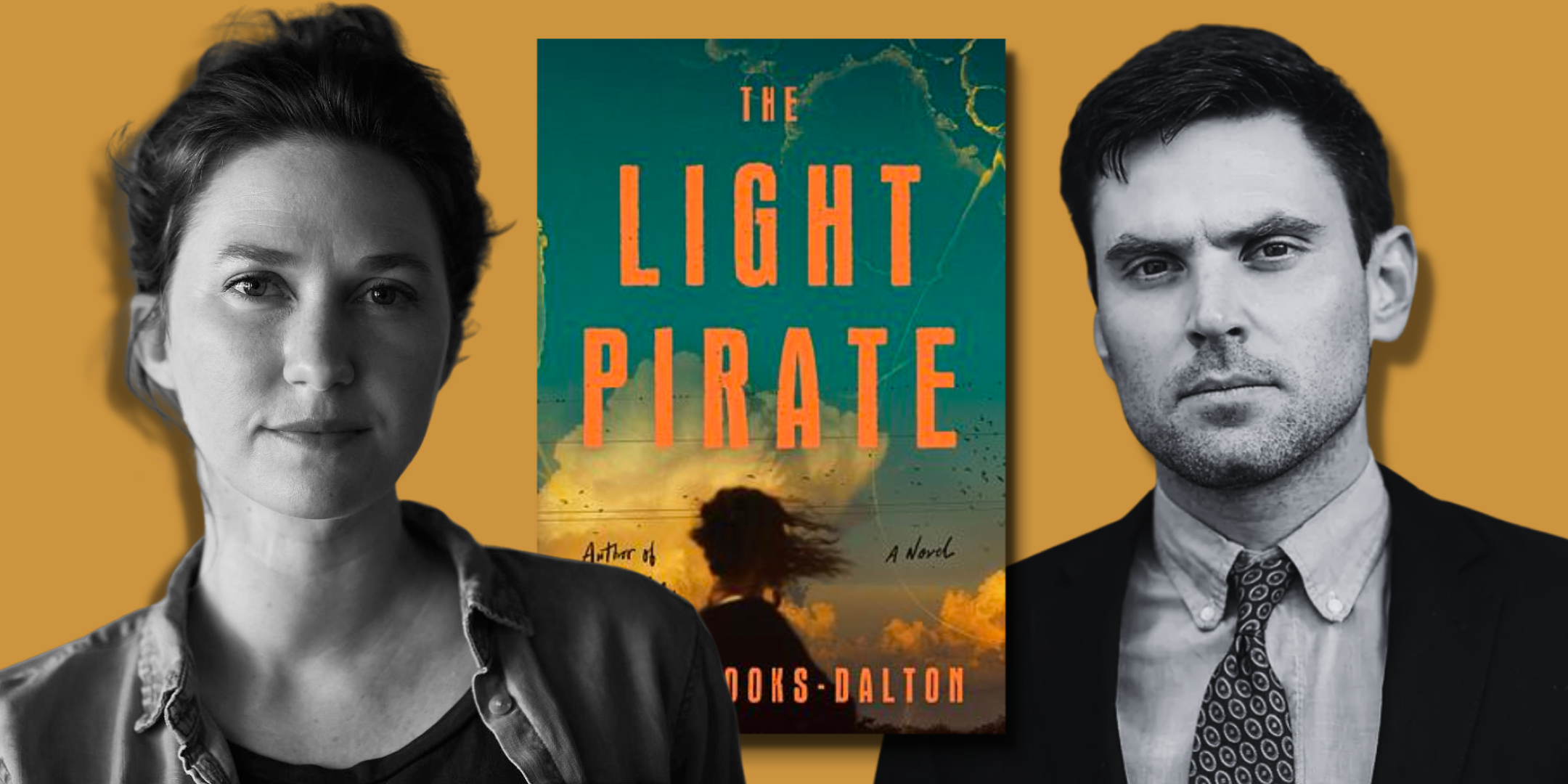 AN EVENING WITH Lily Brooks-Dalton

In conversation with Mario Ariza 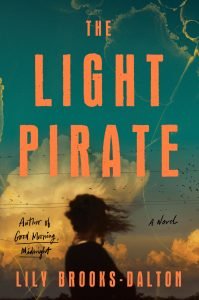 For readers of Station Eleven and Where the Crawdads Sing comes a hopeful, sweeping story of survival and resilience spanning one extraordinary woman’s lifetime as she navigates the uncertainty, brutality, and arresting beauty of a rapidly changing world.

Florida is slipping away. As devastating weather patterns and rising sea levels wreak gradual havoc on the state’s infrastructure, a powerful hurricane approaches a small town on the southeastern coast. Kirby Lowe, an electrical line worker, his pregnant wife, Frida, and their two sons, Flip and Lucas, prepare for the worst. When the boys go missing just before the hurricane hits, Kirby heads out into the high winds in search of his children. Left alone, Frida goes into premature labor and gives birth to an unusual child, Wanda, whom she names after the catastrophic storm that ushers her into a society closer to collapse than ever before.

As Florida continues to unravel, Wanda grows. Moving from childhood to adulthood, adapting not only to the changing landscape, but also to the people who stayed behind in a place abandoned by civilization, Wanda loses family, gains community, and ultimately, seeks adventure, love, and purpose in a place remade by nature.

Told in four parts—power, water, light, and time—The Light Pirate mirrors the rhythms of the elements and the sometimes quick, sometimes slow dissolution of the world as we know it. It is a meditation on the changes we would rather not see, the future we would rather not greet, and a call back to the beauty and violence of an untamable wilderness.

LILY BROOKS-DALTON’S novel, Good Morning, Midnight (Random House, 2016), has been translated into 17 languages and is the inspiration for the film adaptation, The Midnight Sky. Her memoir, Motorcycles I’ve Loved (Riverhead, 2014), was a finalist for the Oregon Book Award. She currently lives in Los Angeles.

MARIO ALEJANDRO ARIZA is an investigative reporter and a Dominican immigrant. His byline has appeared in publications like the South Florida Sun Sentinel, The New Republic, and The Atlantic. Mario wrote a book called Disposable City: Miami’s Future on the Shores of Climate Catastrophe, which was published by Bold Type Books. His essays have been featured in The Believer and selected for Best American Essays. He lives in South Florida with two cats, a dog, and a sturdy pair of waterproof boots.