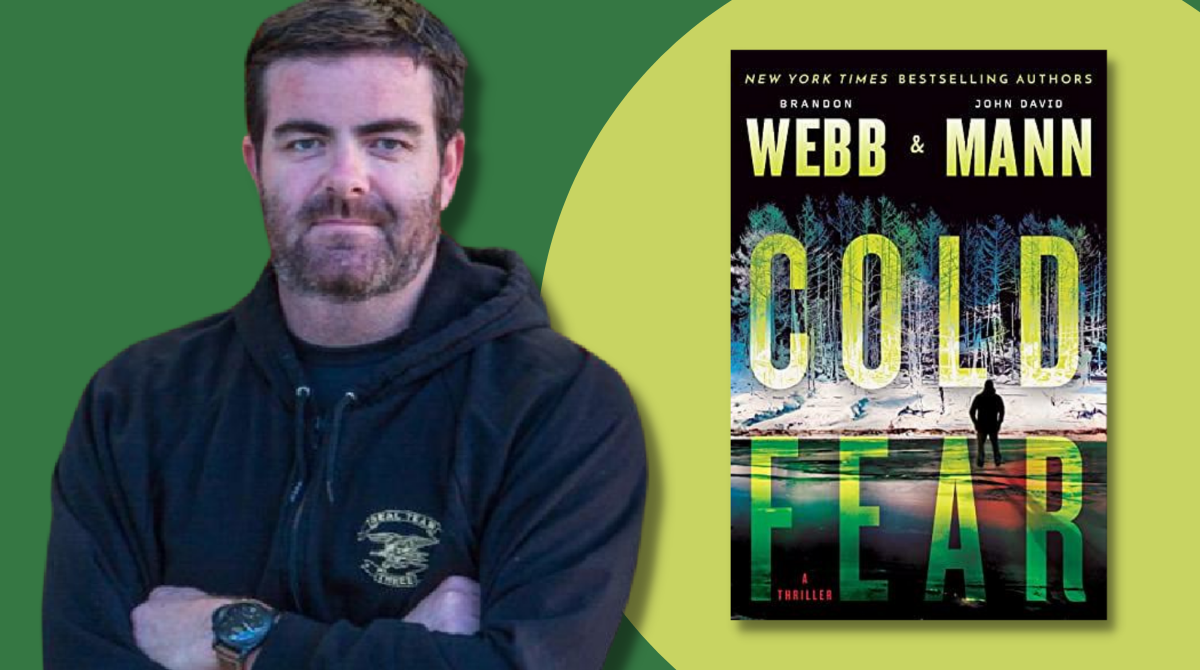 An Evening with Brandon Webb 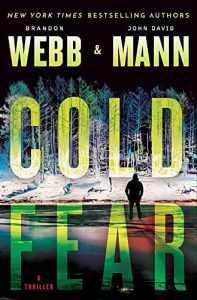 Disgraced Navy SEAL Finn is on the run. A wanted man since he jumped ship from the USS Abraham Lincoln, he’s sought for questioning in connection to war crimes committed in Yemen by a rogue element in his SEAL team. But his memory of that night—as well as the true fate of his mentor and only friend, Lieutenant Kennedy—is a gaping hole.

Finn learns that three members of his team have been quietly redeployed to Iceland, which is a puzzle in itself; the tiny island nation is famous for being one of the most peaceful, crime-free places on the planet.

His mission is simple: track down the three corrupt SEALs and find out what really happened that night in Yemen. But two problems stand in his way. On his first night in town a young woman mysteriously drowns—and a local detective suspects his involvement. What’s worse, a SEAL-turned-contract-killer with skills equal to his own has been hired to make sure he never gets the answers he’s looking for. And he’s followed Finn all the way to the icy north.

BRANDON WEBB is a combat-decorated Navy SEAL sniper turned entrepreneur who has built two brands into an eight-figure business. As a U.S. Navy chief he was head instructor at the Navy SEAL sniper school, which produced some of America’s most legendary snipers.