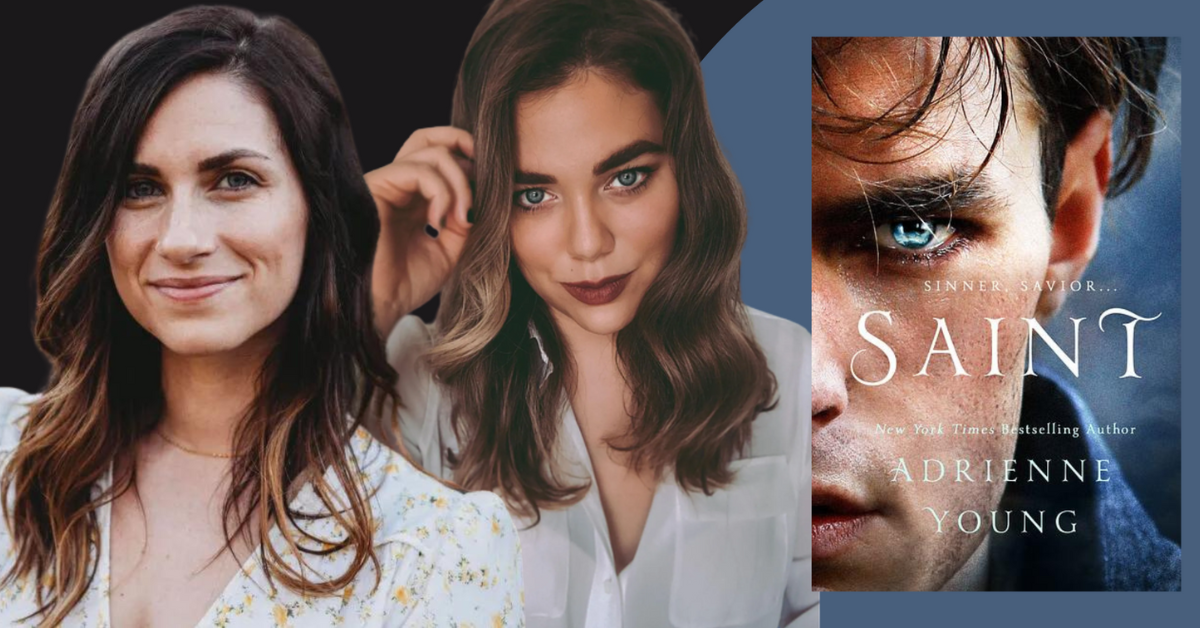 In-Person: An Evening with Adrienne Young and Adalyn Grace

Saint: A Novel(The World of the Narrows #1)

Books & Books is thrilled to present an evening with Adrienne Young as she discusses her latest book, Saint: A Novel (The World of the Narrows #1, Wednesday Books $19.99) This event is FREE and open to the public and books will be available for purchase the night of the event so make sure to stay after the talk for a book signing! Please RSVP only if you intend to join us. 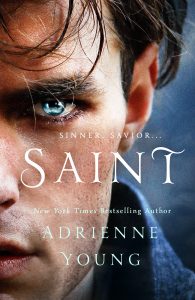 As a boy, Elias learned the hard way what happens when you don’t head the old tales.

Nine years after his lack of superstition got his father killed, he’s grown into a young man of piety, with a deep reverence for the hallowed sea and her fickle favor. As stories of the fisherman’s son who has managed to escape the most deadly of storms spreads from port to port, his devotion to the myths and creeds has given him the reputation of the luckiest bastard to sail the Narrows.

Now, he’s mere days away from getting everything his father ever dreamed for him: a ship of his own, a crew, and a license that names him as one of the first Narrows-born traders. But when a young dredger from the Unnamed Sea with more than one secret crosses his path, Elias’ faith will be tested like never before. The greater the pull he feels toward her, the farther he drifts from the things he’s spent the last three years working for.

He is dangerously close to repeating his mistakes and he’s seen first hand how vicious the jealous sea can be. If he’s going to survive her retribution, he will have to decide which he wants more, the love of the girl who could change their shifting world, or the sacred beliefs that earned him the name that he’s known for—Saint.

ADRIENNE YOUNG Is the New York Times and international bestselling author of the Sky and Sea duology, the Fable series, and Spells for Forgetting. When she’s not writing, you can find Adrienne on her yoga mat, on a walk in the woods, or planning her next travel adventure. She lives and writes in the Blue Ridge Mountains of North Carolina.

ADALYN GRACE is the New York Times bestselling author of Belladonna, All the Stars and Teeth, and All the Tides of Fate. Prior to becoming an author, Adalyn spent four years working in live theatre, acted as the managing editor of a nonprofit newspaper, and studied storytelling as an intern on Nickelodeon Animation’s popular series The Legend of Korra.