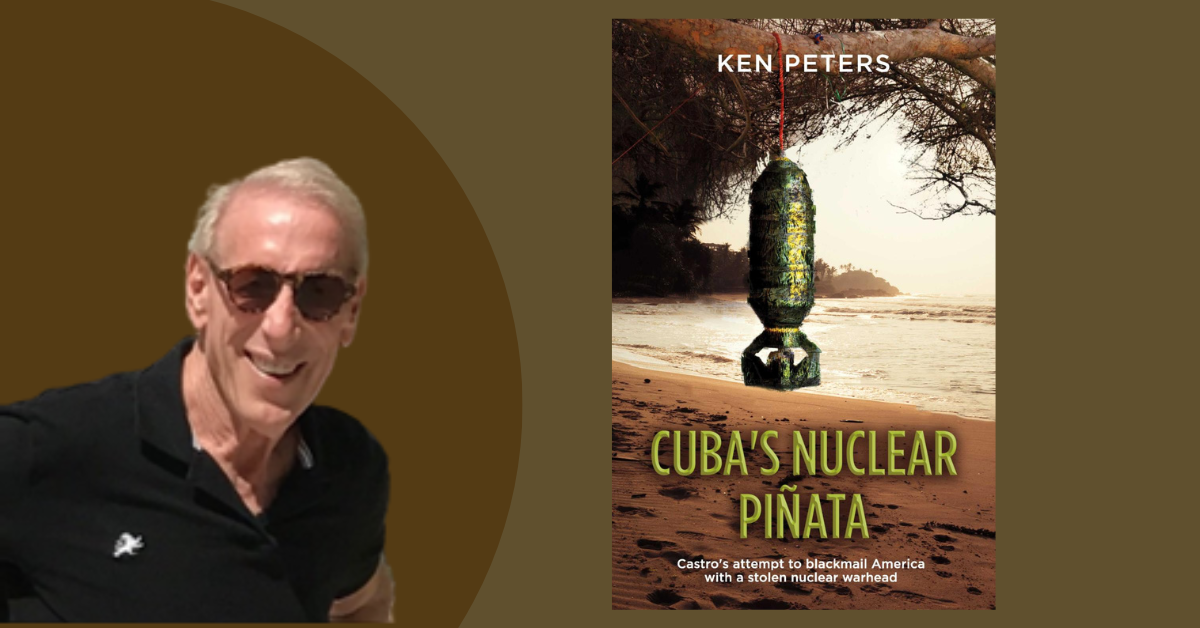 AN EVENING WITH KEN PETERS

Books & Books is excited to present an evening with Ken Peters as he discusses his book, Cuba’s Nuclear Piñata: Castro’s attempt to blackmail America with a stolen nuclear warhead.

***Please note: This event will take place at the Books & Books in Coral Gables at 265 Aragon Ave. Tickets are FREE and books will be available for purchase at the event. Can’t make it in-person? Order your copy online here and we’ll ship it to your door.

At the end of “the Missiles of October Crisis,” the US had demanded that Russia remove all of their missiles that were 90 miles offshore from the United States. However, Fidel Castro had secretly removed six nuclear warheads before the entire thirty-two missiles were sent back to Russia. It was always Fidel’s thinking that these warheads might one day be the savior of his nation. While he aligned himself with other communist countries, his inner sense always told him that he and Cuba were geographically an island of political ideology. He always knew Cuba was never more than a pawn for Russia as a threat to the United States during the Cold War. It’s 1992. Clinton has ascended the Presidency, the Cold War is over, and the West is offering aid for democratization and the dismantling of former Soviet nuclear arsenals. Fidel Castro is left in the lurch with his former Soviet benefactors now bankrupt, and Castro has one last ploy to bring the West to him. 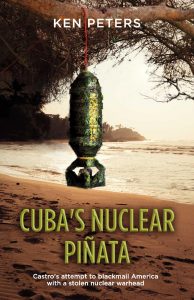 Highlighted in the Wall Street Journal, healthcare journals, a recipient of Dx Health Care Awards & “Who’s Who in American Entrepreneurs”.

Since retiring, Dr. Peters has turned to writing Biotechnology Thriller Novels, using his personal experiences while living overseas in emerging nations experiencing endemic diseases. Using the genre of Biotechnology, his novels are at the same rapid pace as Michael Crichton with medical or John Grisham with law. His novels include, Off Shore, The Cure & Newest Cuba’s Nuclear Piñata.

His fourth thriller, The Hajj Intercept is anticipated in mid 2022.