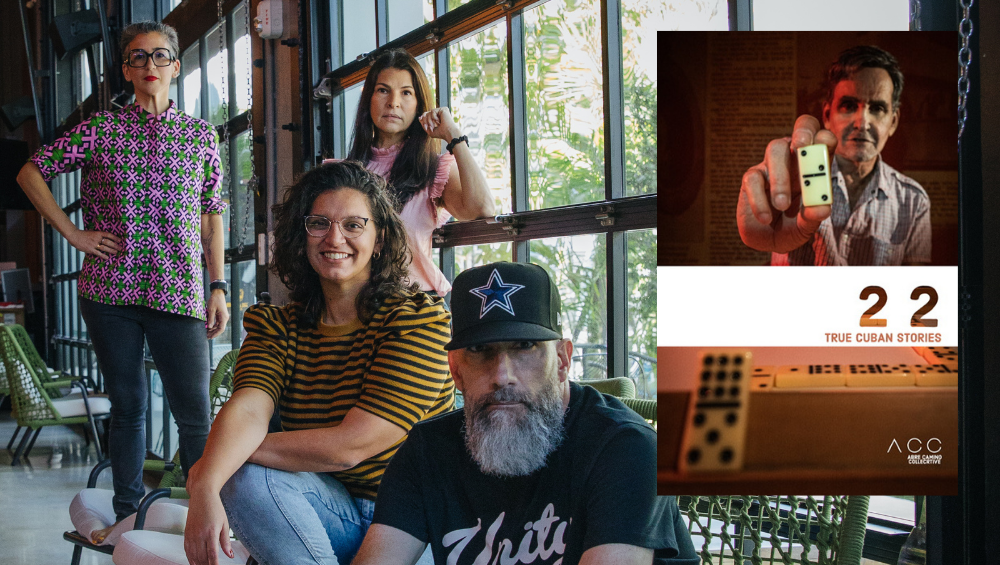 In Our Gallery – 22: True Cuban Stories

Exhibition on view through November 28.

Be aware that at this time, masks are still required by all patrons inside for all our events. Thank you for your cooperation.

Inspired by the events that transpired on July 11th,  we present 22 stories of escape, exile, and hope from Cubans in the Diaspora. We start with Miami for what we see as the beginning of a longer project that will cover the world and end with interviews of Cubans on the island in what we hope will soon be a free Cuba.

The process we’ve taken here is to interview each subject deeply, collect their story and then create a portrait around the story of each person. On Nov. 5, our first 22 portraits and stories will be revealed. You will be able to listen to each story as well as see the portrait.

We’ll be collecting more stories at the Book Fair in a booth for future portraits. Our goal is to gather as many stories and make as many portraits as possible. These are created as a whole by Abre Camino Collective (Vanessa Garcia and Victoria Collado), Sandra Rodriguez Bicknell, and Tony Sarria (who is the photographer).

The project launches on Nov. 5th with an opening at Books and Books.

On Nov. 22, to honor the 22 stories and beyond, we will have an event at a forthcoming location with art by El Sexto, Raudel, and other Cuban artists in exile. These artists honor both the stories we tell and the Movimiento San Isidro on the island, so much a part of our starting point for these portraits: the July 11th protests in Cuba against the regime and for freedom of expression and human rights. 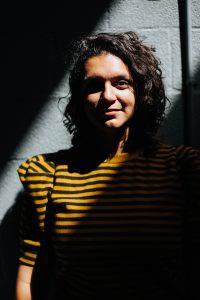 Victoria Collado is a Cuban-American director living and working in New York City and Miami. She has an interest in merging the movement world with naturalist plays in order to create exciting theatrical experiences. She recently directed the immersive theatre piece, AMPARO, written by Vanessa Garcia in partnership with Havana Club by Bacardi. Her work has been seen in Repertorio Español, MCC Youth Company, Sheen Center, IATI theatre, Miami New Drama, Microteatro Miami, Columbia University and others. Her production El Burlador de Sevilla received various nominations from the ACE awards, and won for Outstanding Ensemble. She was a Van Lier Directing Fellow with Repertorio Español, part of the Directing Corps in the Williamstown Theatre Festival, and a recipient of the SDCF Observership. She is part of the current WP Theatre Lab 2018-2020 cohort. Victoria was the assistant director to Tony Taccone in John Leguizamo’s Latin History For Morons on Broadway. She received her BFA from Florida International University. Victoria is an Associate Member of SDC. 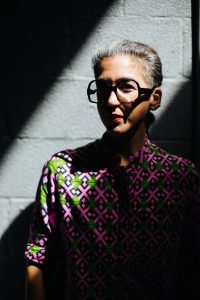 Vanessa Garcia is a multidisciplinary artist working as a novelist, playwright, and journalist. Her debut novel, White Light, was published in 2015, to critical acclaim. Named one of the Best Books of 2015 by NPR, it was also listed by Al Dia, Flavorwire, and numerous other publications and institutions, and won an International Latino Book Award. Her plays have been produced in Edinburgh, Miami, Los Angeles, New York, and other cities around the world. These include The Cuban Spring (a full-length Carbonell Award nominee for Best New Play, 2015), The Crocodile’s Bite (a short included in numerous anthologies such as Smith & Kraus’ Best Ten Minute Plays of 2016; the City Theatre Anthology 2015; and the Writer’s Digest Annual Award Anthology, 2015), and Freek!, a short play for Young Adults (anthologized in The Applause Acting Series’ 5 Minute Plays For Teens). As a journalist, feature writer, and essayist, her pieces have appeared in The LA Times, The Miami Herald, The Guardian, The Washington Post, Narrative.ly, The Huffington Post, and The Southern Humanities Review, among numerous other publications. She holds a PhD from the University of California Irvine in English (with a focus in Creative Nonfiction), an MFA from the University of Miami (in fiction), and a BA from Barnard College, Columbia University (English and Art History).  Most recently she was a Sesame Street Writer’s Room Fellow. She’s currently a WP Theatre Lab fellow and Professor of Writing at Savannah College of Art and Design (SCAD). 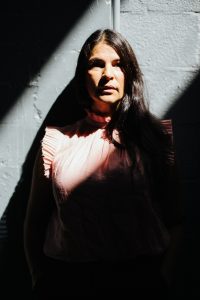 Sandra’s calling today is to empower agents of change and transformation; coaches, healers, and facilitators of all modalities to write their book, make an impact, and ultimately create massive change in the lives of thousands.

Born in NYC to Cuban immigrants Sandra learned early on the importance of family and taking care of one another. She was sheltered at an early age and just thought this was the way of life.  Little did Sandra know that she would start her career as a model traveling all over the world for the first time in her young adult life that forever changed her course.

In 1992, at the age of 25 after having much success as a model, she married and moved to her husband’s homeland, Jamaica. This was her start to build a family of her own as well as a successful jewelry business.

In 2017, life was very different for Sandra as she was finding her new way in the world. Years after her divorce and her children were grown she took a leap of faith and moved to Los Angeles to write her best-selling book, Cuts of a Diamond, a spiritual journey through love and heartache. The book was picked up by Morgan James publishing in 2019 starting a new chapter in Sandra’s life.  ​

It was then that Sandra decided to follow her heart and step into her purpose. She was being called to do something even bigger and support others like her!  Writing her story helped Sandra to find a new appreciation in the person she truly is. “The perspective that I gained as I went through the process was invaluable. Getting my raw, honest words on paper and finding the narrative thread that helped me own my truth was all part of my journey back to me. I am excited to share my offerings and look forward to supporting your story to get out in the world.” 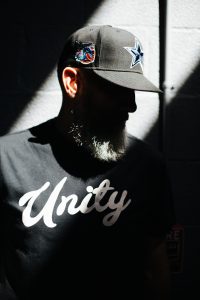 Tony Sarria: Since the day his father handed him a camera as a young boy, photography has remained his creative escape. What started as a boy’s desire to take pictures with his dad transitioned into formal camera training in high school, allowing him to nurture a passion that has followed him into adulthood. Photography as a way to capture authentic moments is his art form; his alleviation from everyday stress. Behind the camera is where he has found his peace.

Growing up on the footsteps of downtown, Miami became his first muse. The ever-changing skyline, the saturated colors, the atmosphere it creates; everything about the city draws him in as he attempts to reflect the Miami aesthetic in most everything he shoots.

As a freelance photographer, he has been fortunate enough to partner with leading companies on local campaigns. He worked intimately with Leica Camera USA, Jameson Irish Whiskey, Adidas,  Tazo Tea, and so on. He strives to provide clients with quality, original media that conveys the brands story, while still incorporating his unique style.