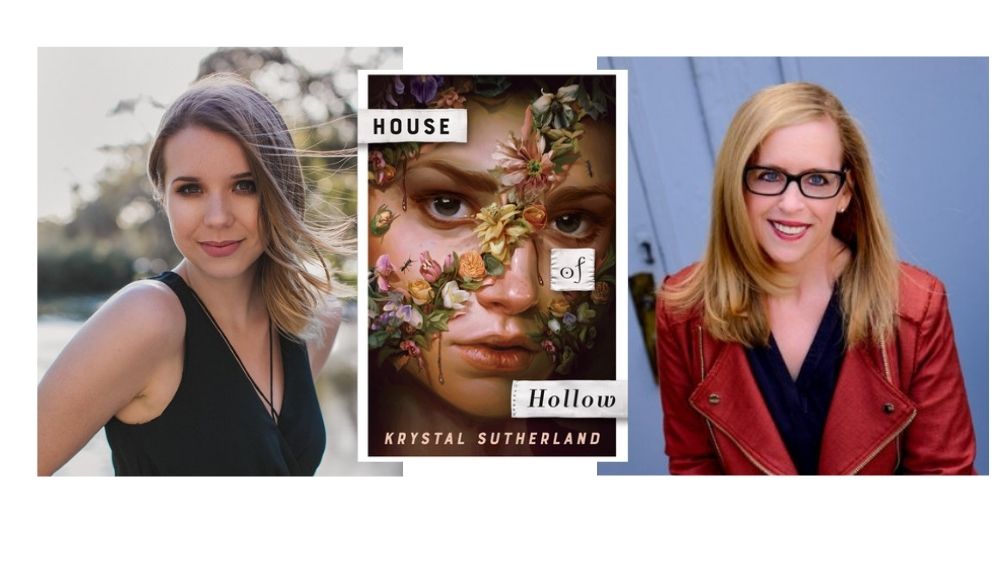 House of Hollow: An Evening with Krystal Sutherland and Karen M. McManus

An Evening with Krystal Sutherland

In conversation with Karen M. McManus

A dark, twisty modern fairytale where three sisters discover they are not exactly all that they seem and evil things really do go bump in the night.

Iris Hollow and her two older sisters are unquestionably strange. Ever since they disappeared on a suburban street in Scotland as children only to return a month a later with no memory of what happened to them, odd, eerie occurrences seem to follow in their wake. And they’re changing. First, their dark hair turned white. Then, their blue eyes slowly turned black. They have insatiable appetites yet never gain weight. People find them disturbingly intoxicating, unbearably beautiful, and inexplicably dangerous.
But now, ten years later, seventeen-year-old Iris Hollow is doing all she can to fit in and graduate high school on time–something her two famously glamourous globe-trotting older sisters, Grey and Vivi, never managed to do. But when Grey goes missing without a trace, leaving behind bizarre clues as to what might have happened, Iris and Vivi are left to trace her last few days. They aren’t the only ones looking for her though. As they brush against the supernatural they realize that the story they’ve been told about their past is unraveling and the world that returned them seemingly unharmed ten years ago, might just be calling them home. 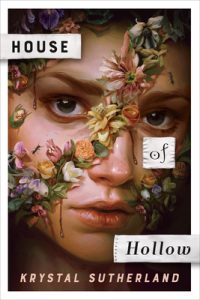 Krystal Sutherland’s first novel, Booksellers Association’s Indie Next List in 2016. The film adaptation, Chemical Hearts (2020), was produced by Amazon Studios and stars Lili Reinhart (Riverdale) and Austin Abrams (Dash & Lily). Sutherland served as an executive producer on the project. Her second novel, A Semi-Definitive List of Worst Nightmares, was published in 2017 and has been optioned for adaptation by Yellow Bird. Originally from Australia, she has lived on four continents and currently calls London home.

ABOUT THE CONVERSANT
Karen M. McManus is the #1 New York Times, USA Today, and international bestselling author of One of Us Is Lying, Two Can Keep a Secret, One of Us Is Next, and The Cousins. Her work has been translated into more than 40 languages worldwide. Karen lives in Massachusetts and holds a master’s degree in Journalism from Northeastern University, which she mostly uses to draft fake news stories for her novels.