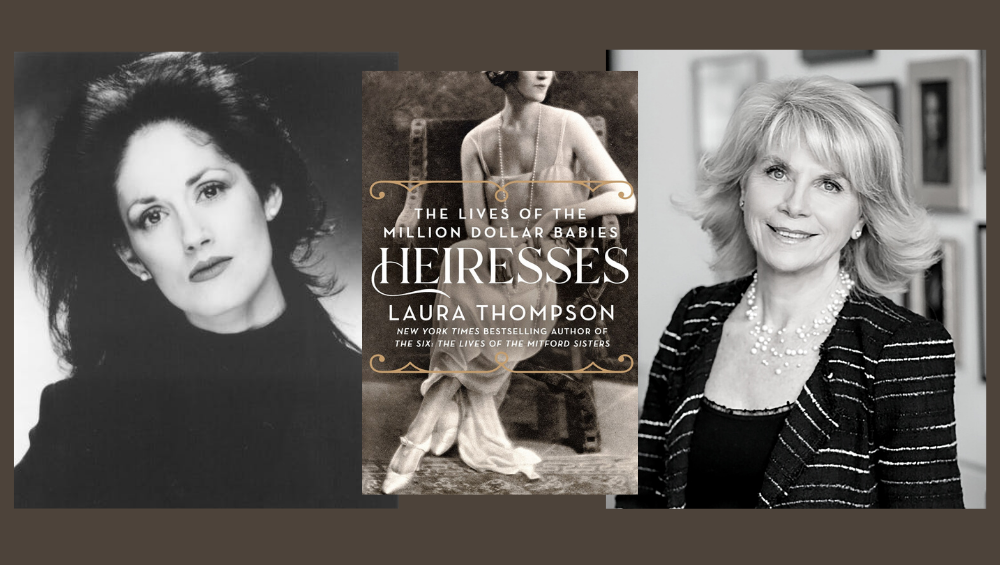 Heiresses: A Virtual Afternoon with Laura Thompson and Anne Sebba

A Virtual Afternoon with Laura Thompson

Heiresses: The Lives of the Million Dollar Babies 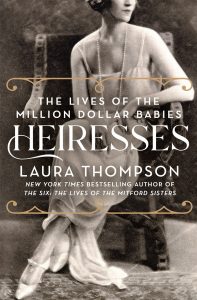 New York Times bestselling author Laura Thompson returns with Heiresses, a fascinating look at the lives of heiresses throughout history and the often tragic truth beneath the gilded surface.


Heiresses: surely they are among the luckiest women on earth. Are they not to be envied, with their private jets and Chanel wardrobes and endless funds? Yet all too often those gilded lives have been beset with trauma and despair. Before the 20th century a wife’s inheritance was the property of her husband, making her vulnerable to kidnap, forced marriages, even confinement in an asylum. And in modern times, heiresses fell victim to fortune-hunters who squandered their millions.

Heiresses tells the stories of these million dollar babies: Mary Davies, who inherited London’s most valuable real estate, and was bartered from the age of twelve; Consuelo Vanderbilt, the original American “Dollar Heiress”, forced into a loveless marriage; Barbara Hutton, the Woolworth heiress who married seven times and died almost penniless; and Patty Hearst, heiress to a newspaper fortune who was arrested for terrorism. However, there are also stories of independence and achievement: Angela Burdett-Coutts, who became one of the greatest philanthropists of Victorian England; Nancy Cunard, who lived off her mother’s fortune and became a pioneer of the civil rights movement; and Daisy Fellowes, elegant linchpin of interwar high society and noted fashion editor.

Heiresses is about the lives of the rich, who—as F. Scott Fitzgerald said—are ‘different’. But it is also a bigger story about how all women fought their way to equality, and sometimes even found autonomy and fulfillment.

LAURA THOMPSON won the Somerset Maugham award for her first book, The Dogs, and is the author of the New York Times bestseller The Six: The Lives of the Mitford Sisters. Other books include the critically-acclaimed Life in a Cold Climate, a biography of Nancy Mitford, and Agatha Christie: A Mysterious Life, which was nominated for an Edgar award in 2019.

ANNE SEBBA is a prize-winning biographer, lecturer, and former Reuters foreign correspondent who has written several books, including Ethel Rosenberg, That Woman and Les Parisiennes, Anne is a Senior Research Fellow at the Institute of Historical Research. She lives in London.