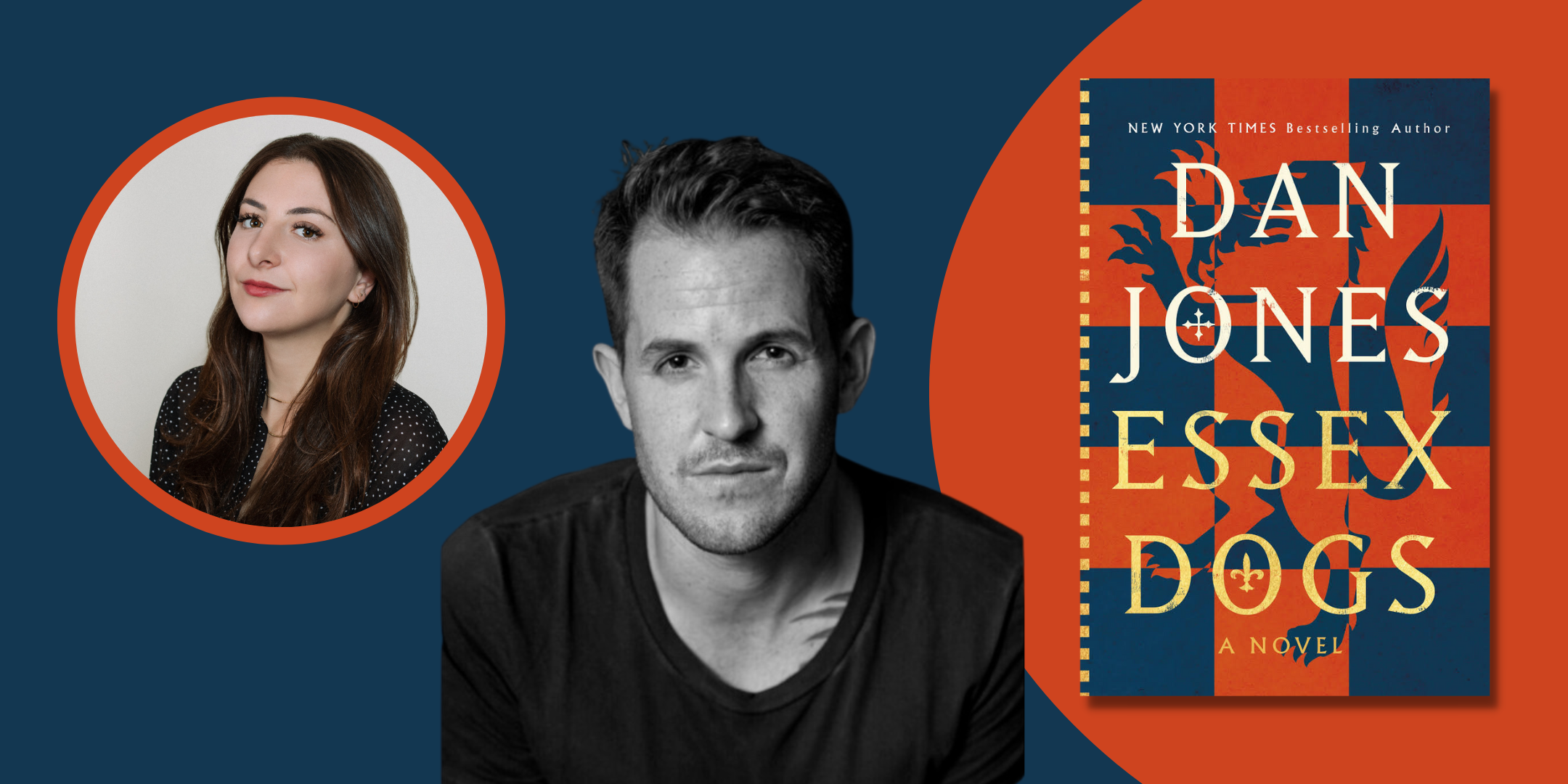 A VIRTUAL AFTERNOON WITH DAN JONES 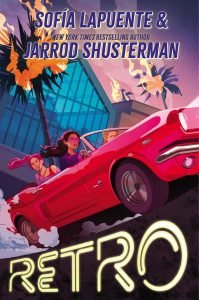 July 1346. Ten men land on the beaches of Normandy. They call themselves the Essex Dogs: an unruly platoon of archers and men-at-arms led by a battle-scarred captain whose best days are behind him. The fight for the throne of the largest kingdom in Western Europe has begun.

Heading ever deeper into enemy territory toward Crécy, this band of brothers knows they are off to fight a battle that will forge nations and shape the very fabric of human lives. But first they must survive a bloody war in which rules are abandoned and chivalry itself is slaughtered.

Rooted in historical accuracy and told through an unforgettable cast, ESSEX DOGS delivers the stark reality of medieval war on the ground – and shines a light on the fighters and ordinary people caught in the storm. Although the Essex Dogs themselves are fictious, Jones interweaves actual historical events and figures of the time in his story, including King Edward III, The Black Prince, Sir Thomas Holand, and the Earls of Warwick and Northampton, to name a few.

Full of vivid characters and action-packed storytelling, ESSEX DOGS will keep readers on the edge of their seats from its beginning to its astonishing conclusion.

Dan Jones is the New York Times bestselling author of Powers and Thrones, Crusaders, The Templars, The Plantagenets, Wars of the Roses, and Magna Carta. He wrote and presented the popular Netflix series Secrets of Great British Castles and has an exclusive deal with Sony Pictures Television to produce and develop historical TV series, including adaptations of his books.

Dana Schwartz is the creator and host of the history podcast Noble Blood, produced by iHeartRadio, in which she tells the lesser-known stories of royals throughout history. Dana is also a frequent co-host on the Crooked Media podcast, Hysteria, and the host of the iHeartRadio podcasts Haileywood and Stealing Superman.

Dana is the author of five books, including the #1 New York Times and #1 Indie bestseller Anatomy: A Love Story and its sequel, Immortality: A Love Story. Her books have been published in over 20 countries and translated into more than a dozen languages.

As a journalist, Dana has written for Entertainment Weekly, The New Yorker, The Washington Post, Marie Claire, Cosmopolitan, Glamour, GQ, Vanity Fair, and more. Dana lives in Los Angeles with her husband and their cats, Eddie and Beetlejuice.