Edward Lee, the acclaimed chef, writer, and Emmy-nominated TV personality forays into narrative non-fiction in his new book, Buttermilk Graffiti. To honor Miami’s prominent role in the book, Books & Books will host a conversation between CHEF EDWARD LEE and CHEF NORMAN VAN AKEN to be moderated by Food Editor for the Miami Herald, CARLOS FRIAS.

RSVP FOR THE BOOK TALK HERE

American food is the story of mash-ups. Immigrants arrive, cultures collide, and out of the push-pull come exciting new dishes and flavors. But for Edward Lee, who, like Anthony Bourdain or Gabrielle Hamilton, is as much a writer as he is a chef, that first surprising bite is just the beginning. What about the people behind the food? What about the traditions, the innovations, the memories?

A natural-born storyteller, Lee decided to hit the road and spent two years uncovering fascinating narratives from every corner of the country. There’s a Cambodian couple in Lowell, Massachusetts, and their efforts to re-create the flavors of their lost country. A Uyghur café in New York’s Brighton Beach serves a noodle soup that seems so very familiar and yet so very exotic—one unexpected ingredient opens a window onto an entirely unique culture. A beignet from Café du Monde in New Orleans, as potent as Proust’s madeleine, inspires a narrative that tunnels through time, back to the first Creole cooks, then forward to a Korean rice-flour hoedduck and a beignet dusted with matcha.

Sixteen adventures, sixteen vibrant new chapters in the great evolving story of American cuisine. And forty recipes, created by Lee, that bring these new dishes into our own kitchens. 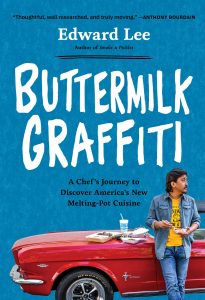 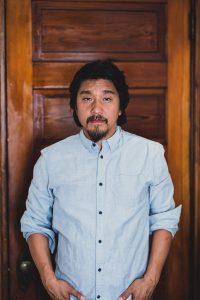 Edward Lee is the author of Smoke & Pickles; the chef/owner of 610 Magnolia, MilkWood, and Whiskey Dry in Louisville, Kentucky; and culinary director of Succotash in Penn Quarter, Washington, D.C., and National Harbor, Maryland. Esquire named his pop-up restaurant, Mr. Lee’s at Succotash, one of 2018’s Best New Restaurants in America. He appears frequently in print and on television, earning an Emmy nomination for his role in the Emmy Award–winning PBS series The Mind of a Chef. Most recently, he wrote and hosted the feature documentary Fermented. He lives in Louisville and Washington, D.C. 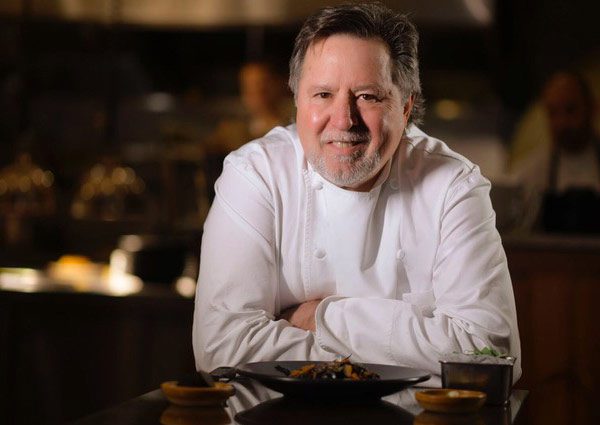 Chef Norman Van Aken is known for introducing “Fusion” into the lexicon of modern global cookery! His memoir, “No Experience Necessary” has been hailed by Tony Bourdain, Thomas Keller, Emeril Lagasse, and many more. He is a multiple James Beard Award Recipient and was honored as one of the “Founders of the New American Cuisine”. He’s authored six cookbooks and is the Chef-Owner of NORMAN’S at the Ritz-Carlton, Grande Lakes, Orlando. He opened a Miami based cooking school, “In the Kitchen with Norman Van Aken” as well as “Three”, a fine dining restaurant and “No. 3 Social” a roof-deck lounge. 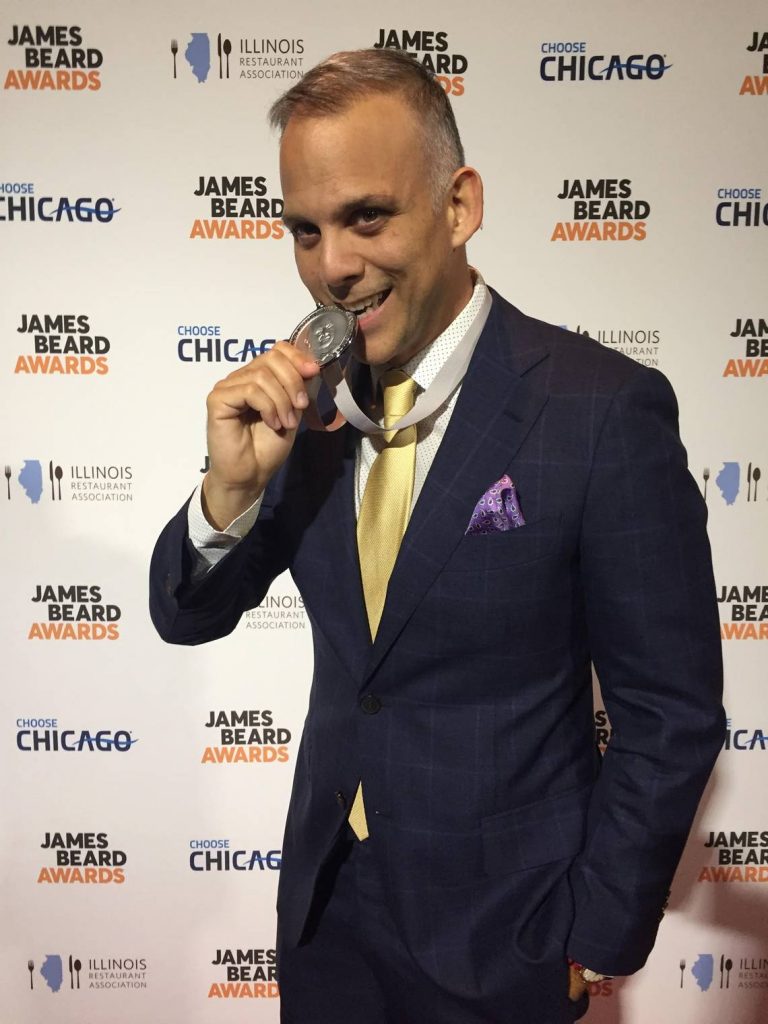 Carlos Frias is a 2018 James Beard Award winner and the food & dining editor of the Miami Herald.