Down Comes the Night: A Virtual conversation with Allison Saft & Audrey Coulthurst

Down Comes the Night: A Novel 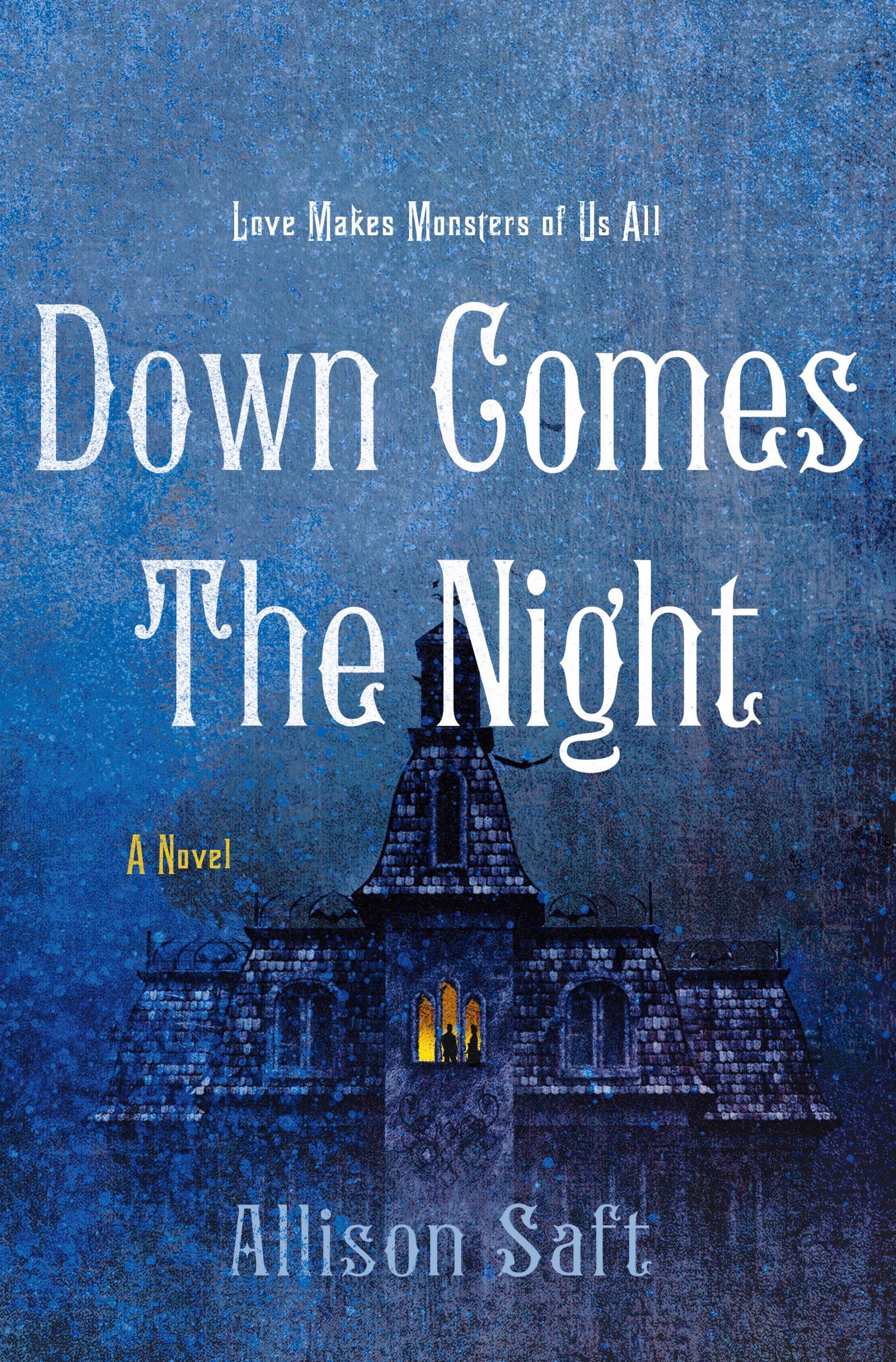 “Utter magic. It’s everything I have ever wanted from a book. Truly spectacular and a must read for all fans of fantasy.” – Emily A. Duncan, New York Times bestselling author of Wicked Saints

“A YA fantasy classic in the making.” – Christine Lynn Herman, author of The Devouring Gray

Allison Saft’s Down Comes the Night is a snow-drenched romantic fantasy that keeps you racing through the pages long into the night.

He saw the darkness in her magic. She saw the magic in his darkness.

Wren Southerland’s reckless use of magic has cost her everything: she’s been dismissed from the Queen’s Guard and separated from her best friend—the girl she loves. So when a letter arrives from a reclusive lord, asking Wren to come to his estate, Colwick Hall, to cure his servant from a mysterious illness, she seizes her chance to redeem herself.

The mansion is crumbling, icy winds haunt the caved-in halls, and her eccentric host forbids her from leaving her room after dark. Worse, Wren’s patient isn’t a servant at all but Hal Cavendish, the infamous Reaper of Vesria and her kingdom’s sworn enemy. Hal also came to Colwick Hall for redemption, but the secrets in the estate may lead to both of their deaths.

With sinister forces at work, Wren and Hal realize they’ll have to join together if they have any hope of saving their kingdoms. But as Wren circles closer to the nefarious truth behind Hal’s illness, they realize they have no escape from the monsters within the mansion. All they have is each other, and a startling desire that could be their downfall.

Love makes monsters of us all 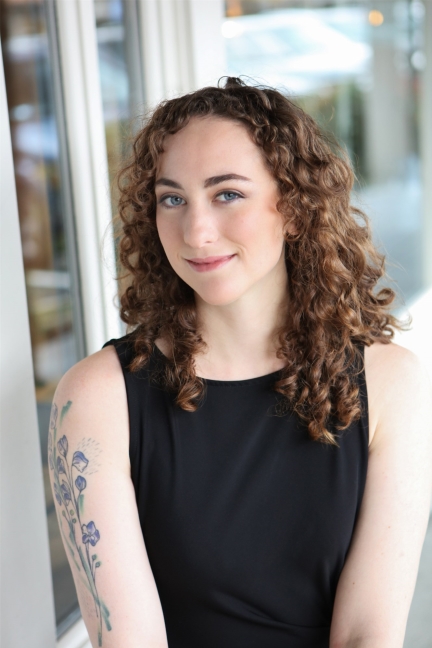 Allison Saft was born in a Philadelphia blizzard and has been chasing the sun ever since. After receiving her MA in English Literature from Tulane University, she moved from the Gulf Coast to the West Coast, where she spends her time hiking the redwoods and practicing aerial silks. Down Comes the Night is her debut novel. 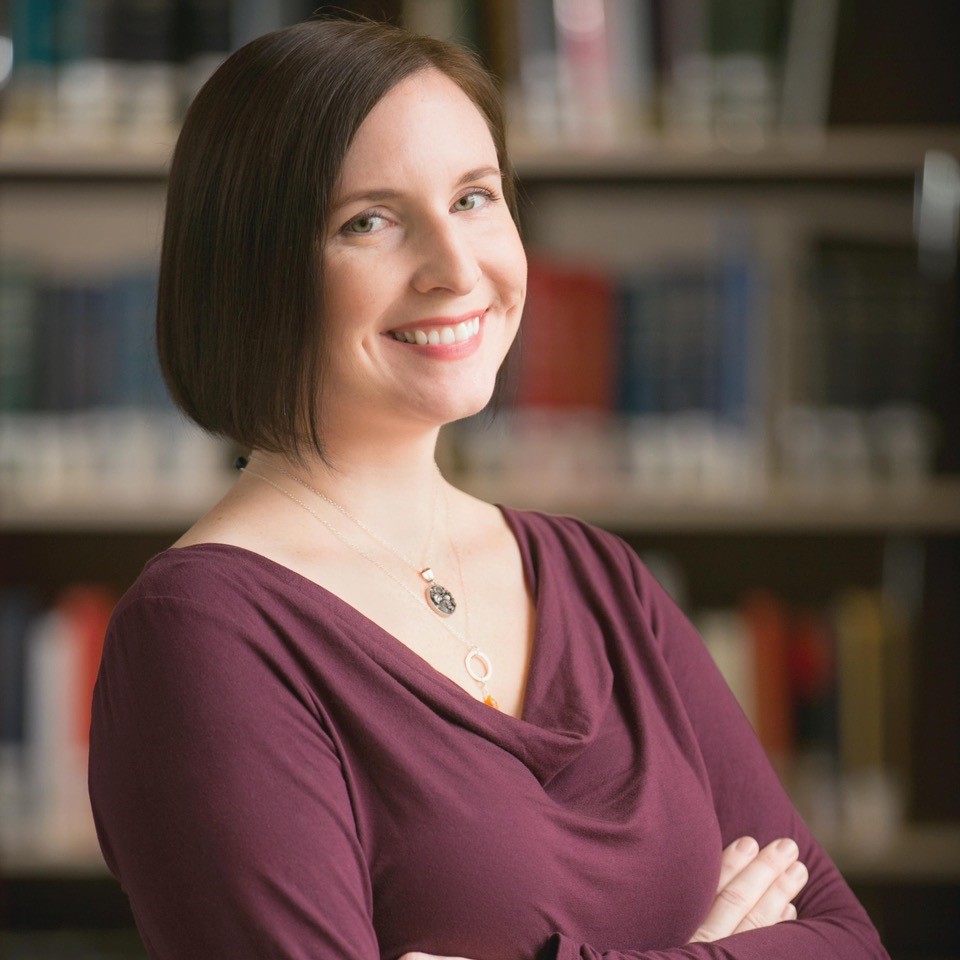 Audrey Coulthurst is the author of critically acclaimed novels for young adults, such as the Of Fire and Stars series and Starworld (co-authored with Paula Garner). After studying music history and composition as an undergraduate and earning a Master’s degree in Book Publishing, she somehow ended up leading a double life working in finance by day and writing by night. Audrey was a Lambda Literary Fellow in 2013 and a Publishers Weekly Flying Start in 2016. Her debut novel Of Fire and Stars was named to the Kids’ Indie Next List, received a starred review from Publishers Weekly, and was listed among Vulture’s 38 Best Queer YA Novels in 2018. Audrey grew up riding horses in the Willamette Valley, made most of her best friends while living in Austin, spent five beautiful years enjoying ocean views in Santa Monica, and currently lives in Portland, Oregon with her family.