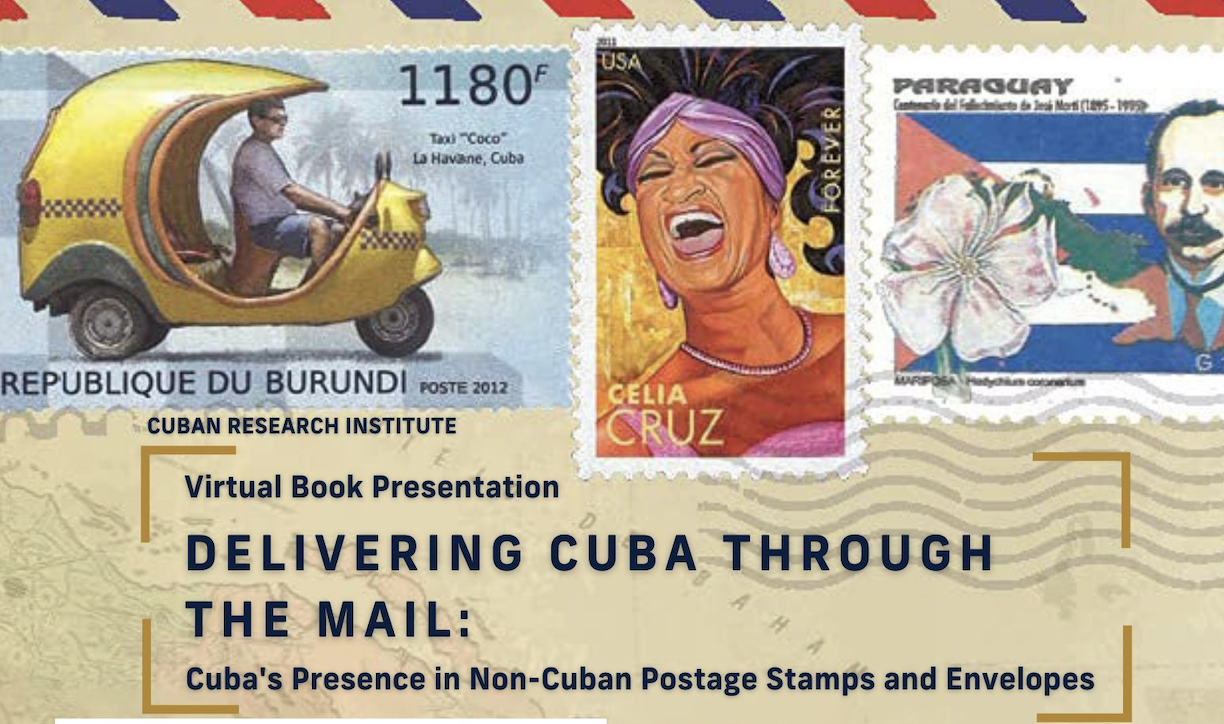 Delivering Cuba Through the Mail: A Virtual Afternoon with Emilio Cueto

A Virtual Afternoon with Emilio Cueto

Delivering Cuba Through the Mail: Cuba’s Presence in Non-Cuban Postage 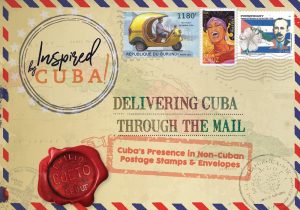 On May 1st, 1840, the United Kingdom issued the first postage stamps in the world: the Penny Black and Two Pence Blue. Other countries soon followed: United States (1847), France and Belgium (1849), Spain, Switzerland, Austria and Prussia (1850), and many more in the ensuing years. In Cuba, then a colony of Spain, the first stamp was used in 1855 and it depicted the image of Queen Isabella II, the sovereign of the Spanish Empire at the time.

In 1899, after Cuba had become separated from Spain and was under US occupation, the first set of Cuban stamps (printed in the US) included an image of Christopher Columbus, who arrived on the island in 1492; a group of Cuban royal palm trees; the statue of an Indian woman representing the island; a rural scene featuring a field plowed by oxen; and a steamship, highlighting Cuba’s lifeline to the rest of the world. Cuba was beginning to tell its own story on stamps. And that has been the practice ever since.

As a result, finding Cuba-related images in Cuban postage stamps is to be expected and comes as no surprise to anyone. Much less known and studied is the fact that, from time to time, Cuba somehow shows up in foreign postage stamps as well as in so-called cinderellas (resembling stamps, but not issued for postal purposes). It also appears in the design of souvenir sheets outside of the stamps themselves and in the cachets printed on commemorative envelopes and postcards. This is a fascinating story in itself and the one told in this book for the first time.