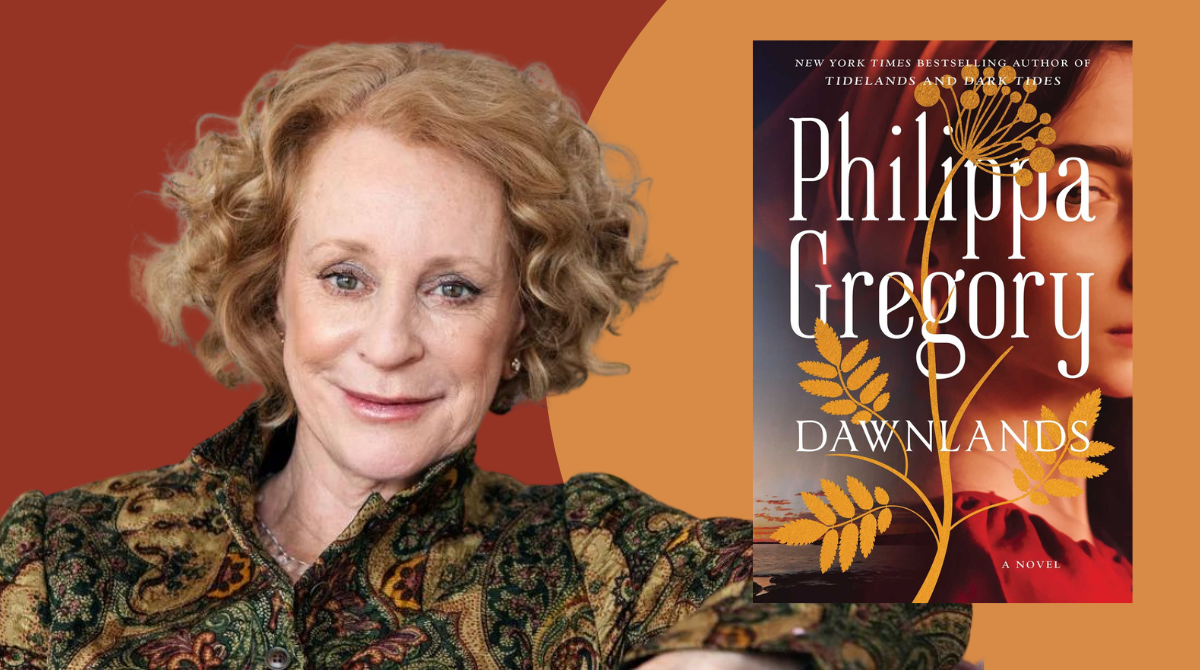 An Evening with Philippa Gregory

Books & Books is thrilled to partner with Anderson’s Bookshop to present an evening with English historical novelist, Philippa Gregory for her latest novel Dawnlands: (The Fairmile Series #3) (Atria Books, $28.99) LIVE via Crowdcast.com! She will be in conversation with Silvia Licha 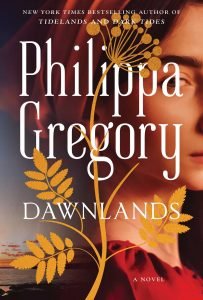 It is 1685, England is on the brink of a renewed civil war against the Stuart kings and many families are bitterly divided. Ned Ferryman cannot persuade his sister, Alinor, that he is right to return from America with his Pokanoket servant, Rowan, to join the rebel army. Instead, Alinor has been coaxed by the manipulative Livia to save the queen from the coming siege. The rewards are life-changing: the family could return to their beloved Tidelands, and Alinor could rule where she was once lower than a servant.

Alinor’s son, Rob, is determined to stay clear of the war, but when he and his nephew set out to free Ned from execution for treason and Rowan from a convict deportation to Barbados, they find themselves enmeshed in the creation of an imposter Prince of Wales—a surrogate baby to the queen.

From the last battle in the desolate Somerset Levels to the hidden caves on the slave island of Barbados, this third volume of an epic story follows a family from one end of the empire to another, to find a new dawn in a world which is opening up before them with greater rewards and dangers than ever before. 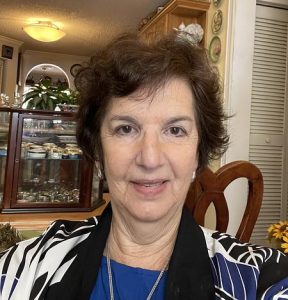 Silvia Licha worked in newspapers for many years in Puerto Rico and was a political columnist and business editor for El Nuevo Día, the island’s largest daily until she moved to Miami with her family in 1988. During the 90s she was the Lifestyle editor for El Nuevo Herald, the Miami Herald’s sister Spanish paper. Since retiring she enjoys tutoring, gardening and of course…reading.