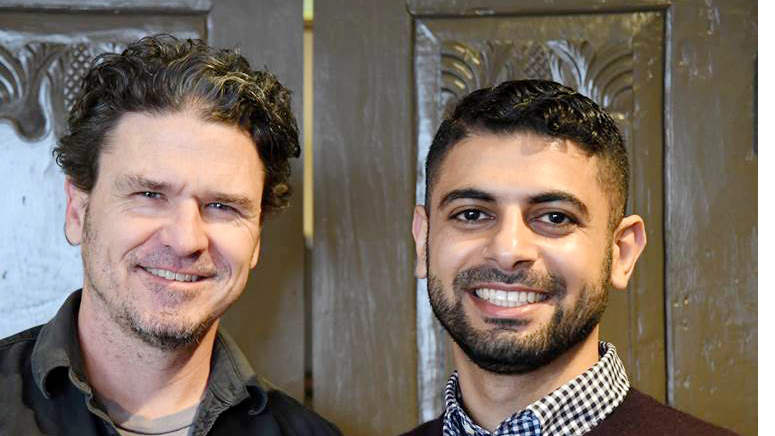 “A gripping, triumphant adventure” (Los Angeles Times) from bestselling author Dave Eggers, the incredible true story of a young Yemeni American man, raised in San Francisco, who dreams of resurrecting the ancient art of Yemeni coffee but finds himself trapped in Sana’a by civil war.

Mokhtar Alkhanshali is twenty-four and working as a doorman when he discovers the astonishing history of coffee and Yemen’s central place in it. He leaves San Francisco and travels deep into his ancestral homeland to tour terraced farms high in the country’s rugged mountains and meet beleaguered but determined farmers. But when war engulfs the country and Saudi bombs rain down, Mokhtar has to find a way out of Yemen without sacrificing his dreams or abandoning his people. 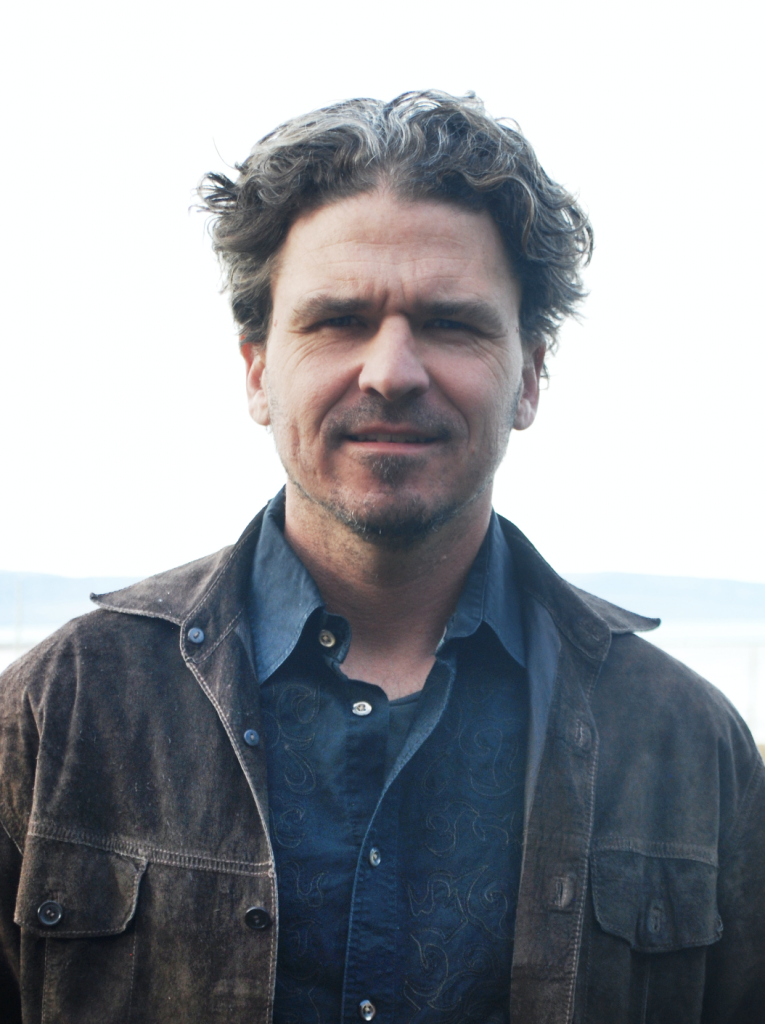 Dave Eggers is the author of ten books, including most recently Your Fathers, Where Are They? And the Prophets, Do They Live Forever?, The Circle and A Hologram for the King, which was a finalist for the 2012 National Book Award. He is the founder of McSweeney’s, an independent publishing company based in San Francisco. McSweeney’s also publishes Voice of Witness, a nonprofit book series that uses oral history to illuminate human rights crises around the world. Eggers is the co-founder of 826 National, a network of eight tutoring centers around the country and ScholarMatch, a nonprofit organization that connects students with resources, schools and donors to make college possible. 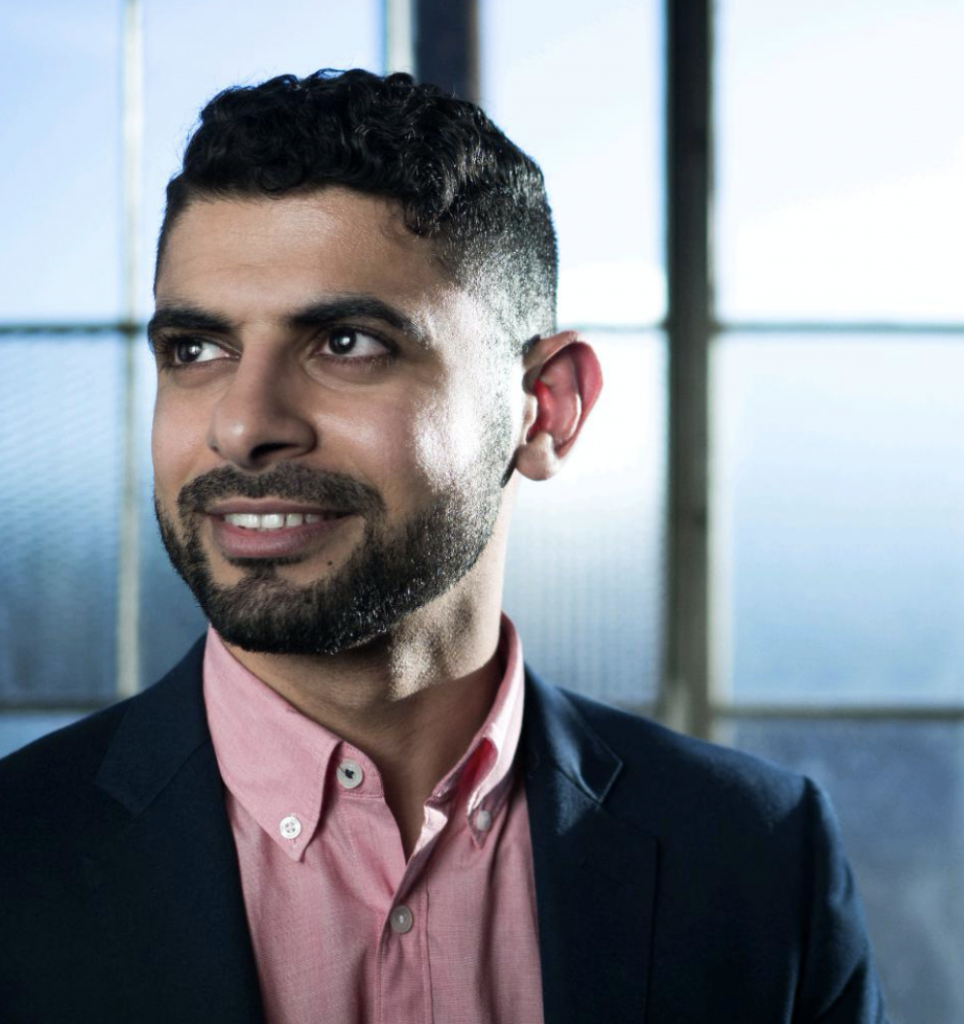 Entrepreneur Mokhtar Alkhanshali founded his company Port of Mokha in 2013. Combining his knowledge of specialty coffee production and community organizing, Mokhtar has helped reverse negative trends in Yemeni coffee and re-establish Yemen among the world’s most treasured origins.

“Exquisitely interesting… This is about the human capacity to dream—here, there, everywhere.” —Gabriel Thompson, San Francisco Chronicle

“A true account of a scrappy underdog, told in a lively, accessible style… Absolutely as gripping and cinematically dramatic as any fictional cliffhanger.” —Michael Lindgren, The Washington Post

“Remarkable… offers hope in the age of Trump… Ends as a kind of breathless thriller as Mokhtar braves militia roadblocks, kidnappings and multiple mortal dangers.” —Tim Adams, The Guardian


“A vibrant depiction of courage and passion, interwoven with a detailed history of Yemeni coffee and a timely exploration of Muslim American identity.” —David Canfield, Entertainment Weekly

“The Monk of Mokha is not merely about ‘coming to America,’ it is a thrilling chronicle of one man’s coming-and-going between two beloved homelands—a brilliant mirror on the global community we have become.” —Marie Arana, author of American Chica and Bolivar: American Liberator


“Here’s a story for our time: filled with ethos and pathos. You’ll laugh, cry, and discover worlds unknown to most. From scamming in the Tenderloin to dodging bombs in Yemen, Mokhtar and Eggers take us on a worthwhile ride through the postmodern topography of our times.” —Hamza Hanson Yusuf


“Like many great works, Eggers’ book is multifaceted. It combines, in a single moving narrative, history, politics, biography, psychology, adventure, drama, despair, hope, triumph and the irrepressible, indomitable nature of the human spirit –at its best.” —Imam Zaid Shakir

“In telling Mokhtar’s story with such clarity, honesty, and humor, Eggers allows readers to consider Yemen and Yemenis – long invisible, side-lined, or maligned in the American imagination – in their wonderful and complicated fullness.” —Alia Malek, author of The Home That Was Our Country: A Memoir of Syria  and A Country Called Amreeka: Arab Roots, American Stories 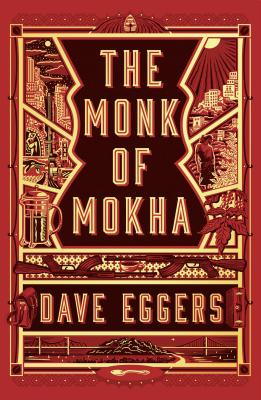