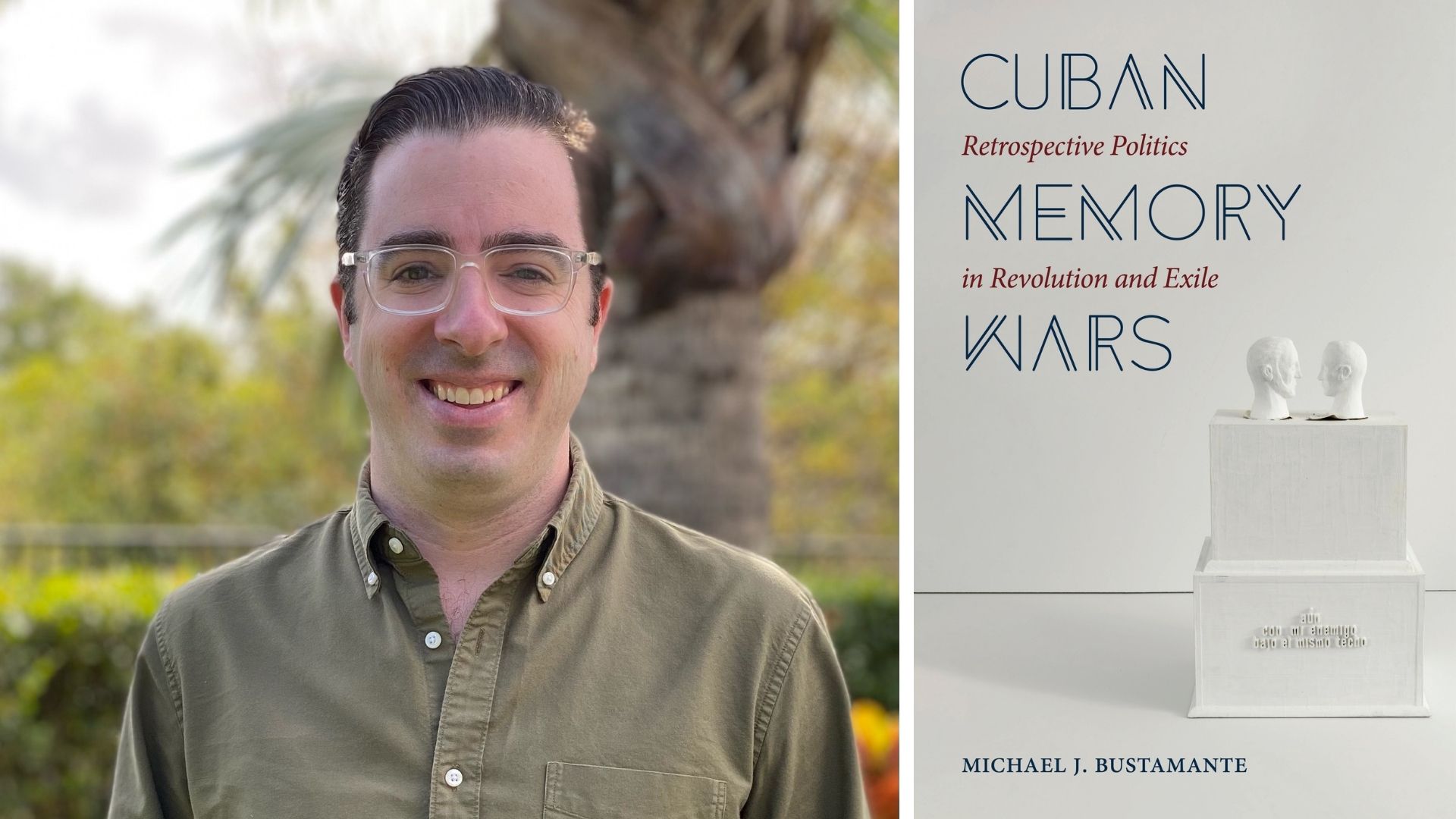 An Evening with Michael Bustamante

For many Cubans, Fidel Castro’s Revolution represented deliverance from a legacy of inequality and national disappointment. For others—especially those exiled in the United States—Cuba’s turn to socialism made the prerevolutionary period look like paradise lost. Michael J. Bustamante unsettles this familiar schism by excavating Cubans’ contested memories of the Revolution’s roots and results over its first twenty years. Cubans’ battles over the past, he argues, not only defied simple political divisions; they also helped shape the course of Cuban history itself. As the Revolution unfolded, the struggle over historical memory was triangulated among revolutionary leaders in Havana, expatriate organizations in Miami, and average Cuban citizens. All Cubans leveraged the past in individual ways, but personal memories also collided with the Cuban state’s efforts to institutionalize a singular version of the Revolution’s story.

Drawing on troves of archival materials, including visual media, Bustamante tracks the process of what he calls retrospective politics across the Florida Straits. In doing so, he drives Cuban history beyond the polarized vision seemingly set in stone today and raises the prospect of a more inclusive national narrative. 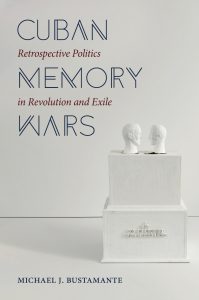 Michael Bustamante (Ph.D. Yale University) is an assistant professor of Latin American history at Florida International University. With Jennifer Lambe (Brown University), he is co-editor of The Revolution from Within: Cuba, 1959-1980, published by Duke University Press in 2019. Additional writings on Cuban and Cuban American history, as well as contemporary Cuban affairs, have appeared in Cuban Studies, Journal of American Ethnic History, Latino Studies, Foreign Affairs, and The Washington Post, among other publications. He is a member of the editorial board of Cuban Studies.