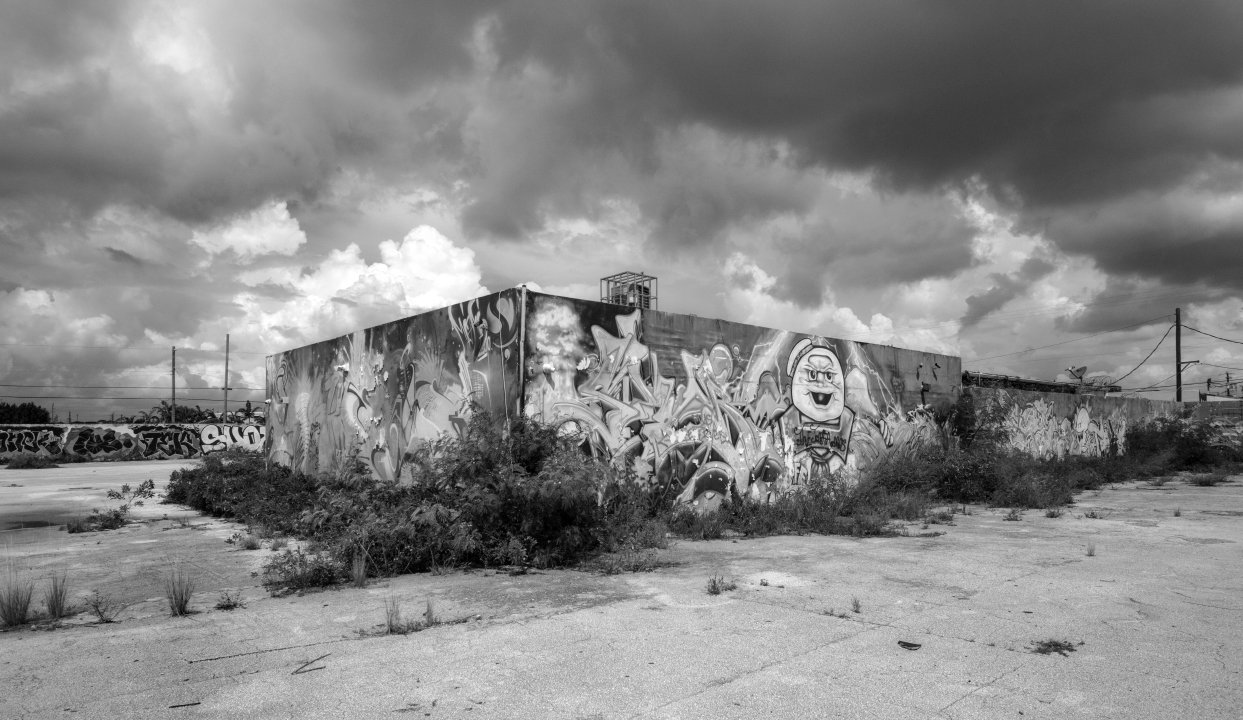 In Wynwood Black, Rob Haff captures the street art & graffiti of the Wynwood Arts District of Miami through an alternative perspective. 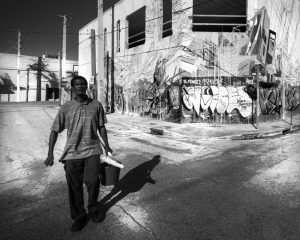 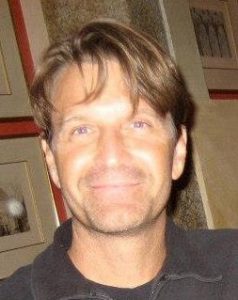 Rob Haff was born in Miami and he has spent his entire life in the unique ecosystem of South Florida;  shuttling between Miami – a fascinating city, multi-racial, with a latin flare and the sub-tropical Florida Keys.   After college he learned photography in his darkroom in the spare bedroom of his apartment in Miami Beach.  He switched from film to digital because he believes that digital technology has exceeded film capabilities. His work has been shown in group and solo exhibitions and has been published in several magazines including Outdoor Photographer, Black & White, Black and White Photographer, Photographer’s Forum, and Gulf Stream Literary Magazine.