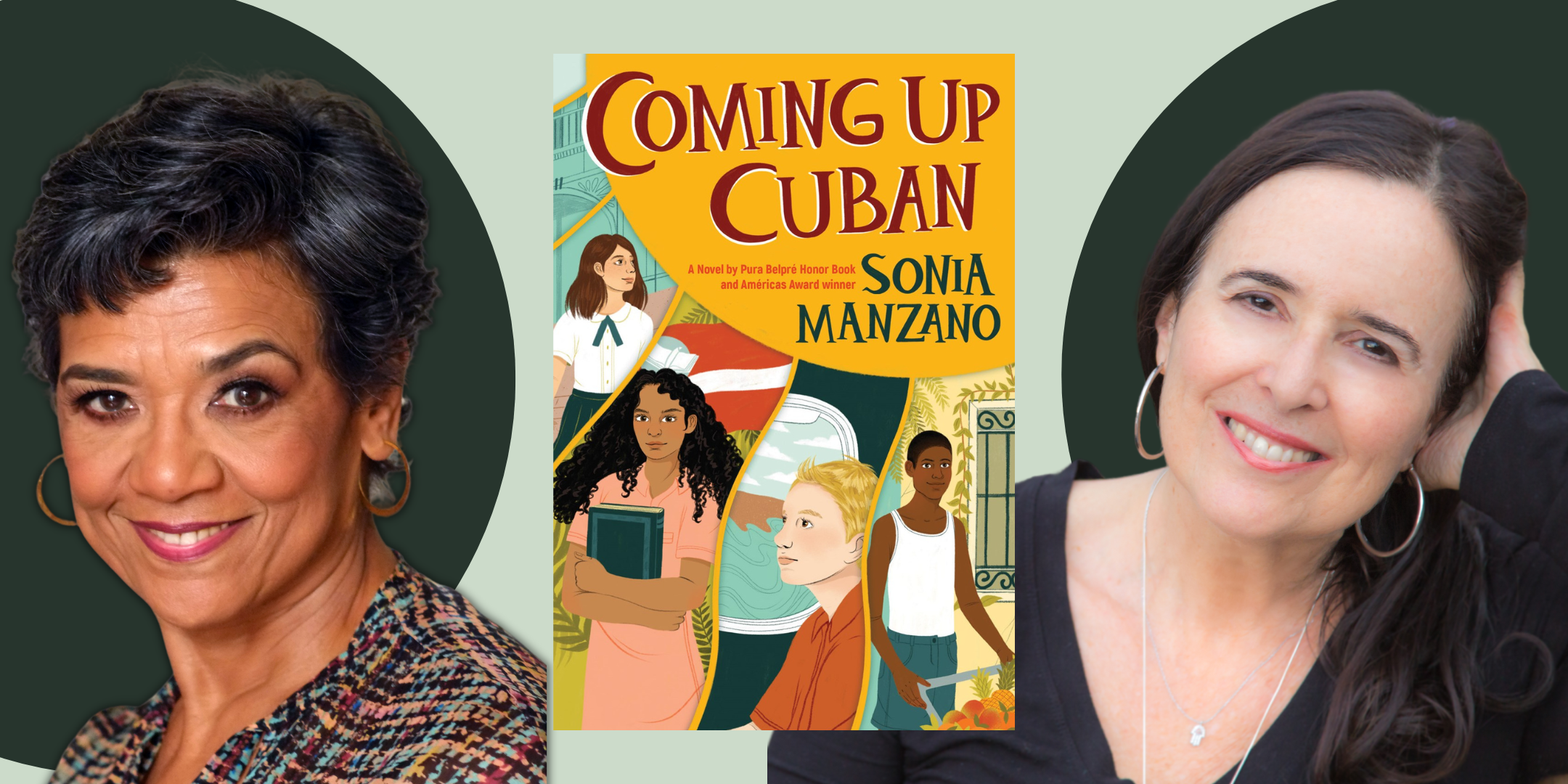 Coming Up Cuban: A Virtual Evening with Sonia Manzano and Ruth Behar 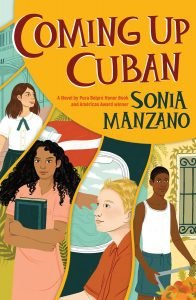 From Pura Belpré Honoree and Emmy-award winning actor Sonia Manzano–best known as “Maria” from Sesame Street–comes the expansive and timeless story of four children who must carve out a path for themselves in the wake of Fidel Castro’s rise to power.

Fifteen-time Emmy Award winner and Pura Belpre honoree Sonia Manzano examines the impact of the 1959 Cuban Revolution on four children from very different walks of life. In the wake of a new regime in Cuba, Ana, Miguel, Zulema, and Juan learn to find a place for themselves in a world forever changed. In a tumultuous moment of history, we see the lasting effects of a revolution in Havana, the countryside, Miami, and New York. Through these snapshot stories, we are reminded that regardless of any tumultuous times, we are all forever connected in our humanity.

SONIA MANZANO is a groundbreaking Latina educator, executive television producer, and award‐winning children’s book author. A first‐generation mainland Puerto Rican,she has affected the lives of millions of parents and children since she was offered the opportunity to play “Maria” on Sesame Street (which she continued to do for 44 years, from 1971‐2015). Manzano has received 15 Emmys for writing television scripts, the Congressional Hispanic Caucus Award, the Hispanic Heritage Award for Education, and a Lifetime Achievement Award from the Academy of Arts and Sciences. People magazine named Sonia one of America’s most influential Hispanics. Her critically acclaimed children’s books include The Revolution of Evelyn Serrano, which won a Pura Belpré Honor Award, and the stunning young adult memoir Becoming Maria: Love and Chaos in the South Bronx. Sonia’s new animated series, Alma’s Way, follows a Puerto Rican girl from the Bronx and her family. It premiered in fall 2021 on PBS Kids in partnership with Fred Rogers Productions. Manzano resides in New York City with her Photo by Edwin Pagán husband Richard Reagan, whom she married in 1986, and their daughter Gabriela

RUTH BEHAR is an acclaimed author of adult fiction and nonfiction, and Lucky Broken Girl – winner of the Pura Belpre Award — is her first book for young readers. She is also the author of Tía Fortuna’s New Home : A Jewish Cuban Journey. She was born in Havana, Cuba, grew up in New York, and has also lived and worked in Spain and Mexico. Her honors include a MacArthur “Genius” Award, a John Simon Guggenheim Fellowship, a Fulbright Senior Fellowship, and a Distinguished Alumna Award from Wesleyan University.