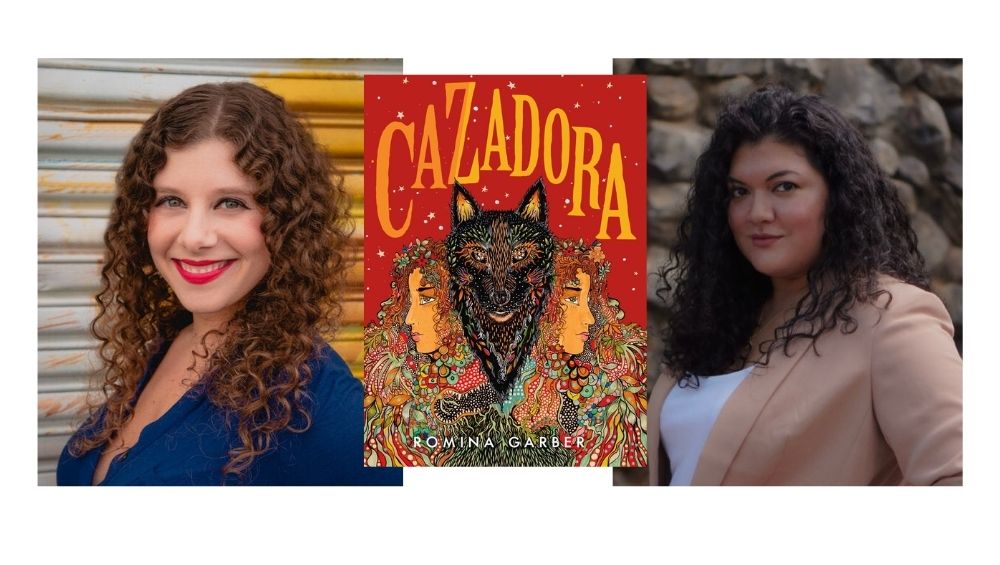 Cazadora: An Evening with Romina and Zoraida Córdova

An Evening with Romina Garber

In Cazadora, Romina Garber weaves together Argentine folklore and what it means to be illegal in a timely, intimate, and emotionally powerful narrative.

Enter a world straight out of Argentine folklore…

Following the events of Lobizona, Manu and her friends cross the mystical border into Kerana—a cursed realm in Argentina—searching for allies and a hiding place. As they chase down leads about the Coven—a mythical resistance manada that might not even exist—the Cazadores chase down leads about Manu, setting up traps to capture and arrest her.

Just as it seems the Cazadores have Manu and her friends cornered, the Coven answers their call for help. As Manu catches her breath among these non-conforming Septimus, she discovers they need a revolution as much as she does.

But is she the right one to lead them? After all, hybrids aren’t just outlawed. They’re feared and reviled. What happens when the Coven learns of Manu’s dual heritage? Will they still protect her? Or will they betray her?

And after running this far, for this long—how much farther can Manu go before her feet get tired, and she stops to take a stand? 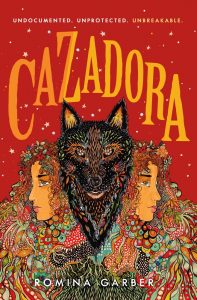 Zoraida Córdova is the acclaimed author of more than a dozen novels and short stories, including the Brooklyn Brujas series, Star Wars: Galaxy’s Edge: A Crash of Fate, and The Inheritance of Orquídea Divina. In addition to writing novels, she serves on the board of We Need Diverse Books, and is the coeditor of the bestselling anthology Vampires Never Get Old, as well as the cohost of the writing podcast Deadline City. She writes romance novels as Zoey Castile. Zoraida was born in Guayaquil, Ecuador, and calls New York City home. When she’s not working, she’s roaming the world in search of magical stories. For more information, visit her at ZoraidaCordova.com.