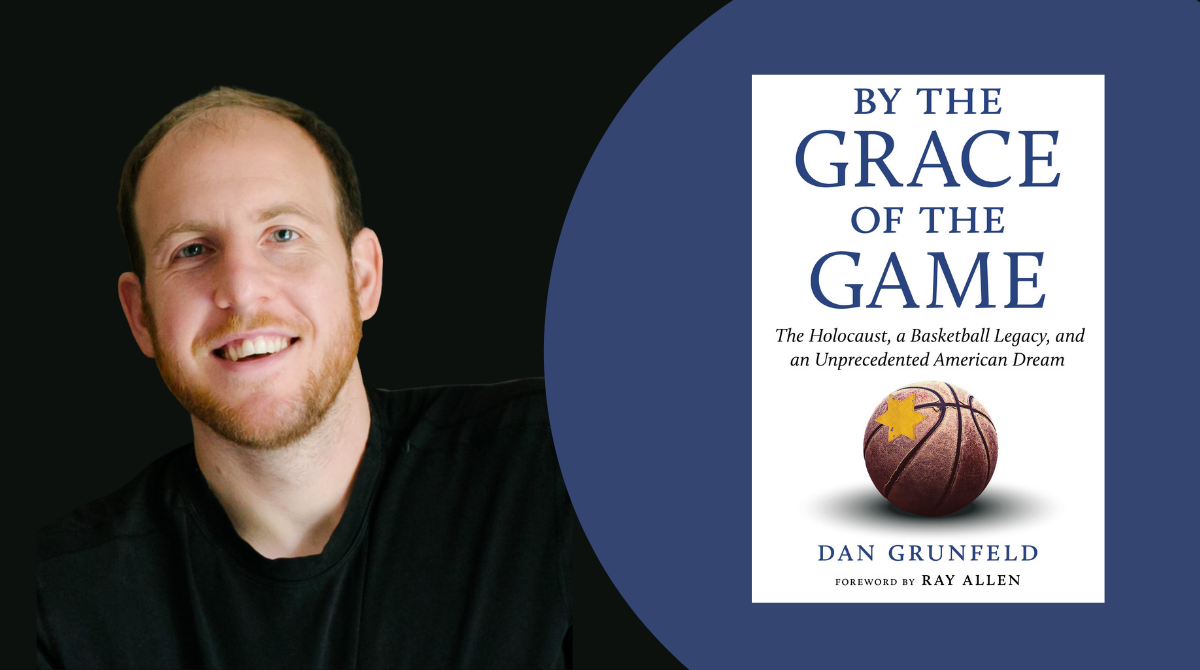 By the Grace of the Game: A Virtual Evening with Dan Grunfeld

By the Grace of the Game: The Holocaust, a Basketball Legacy, and an Unprecedented American Dream

When Lily and Alex entered a packed gymnasium in Queens, New York in 1972, they barely recognized their son. The boy who escaped to America with them, who was bullied as he struggled to learn English and cope with family tragedy, was now a young man who had discovered and secretly honed his basketball talent on the outdoor courts of New York City. That young man was Ernie Grunfeld, who would go on to win an Olympic gold medal and reach previously unimaginable heights as an NBA player and executive.

In By the Grace of the Game, Dan Grunfeld, once a basketball standout himself at Stanford University, shares the remarkable story of his family, a delicately interwoven narrative that doesn’t lack in heartbreak yet remains as deeply nourishing as his grandmother’s Hungarian cooking, so lovingly described. The true improbability of the saga lies in the discovery of a game that unknowingly held the power to heal wounds, build bridges, and tie together a fractured Jewish family. If the magnitude of an American dream is measured by the intensity of the nightmare that came before and the heights of the triumph achieved after, then By the Grace of the Game recounts an American dream story of unprecedented scale.

From the grips of the Nazis to the top of the Olympic podium, from the cheap seats to center stage at Madison Square Garden, from yellow stars to silver spoons, this complex tale traverses the spectrum of the human experience to detail how perseverance, love, and legacy can survive through generations, carried on the shoulders of a simple and beautiful game. 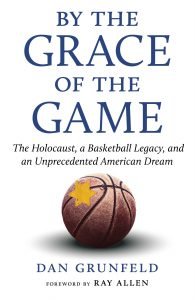 DAN GRUNFELD is a former professional basketball player, an accomplished writer, and a proud graduate of Stanford University. An Academic All-American and All-Conference basketball selection at Stanford, Dan played professionally for eight seasons in top leagues around the world, including in Germany, Spain, and Israel. Dan’s writing has been published more than 40 times in media outlets such as Sports Illustrated, The Jerusalem Post, and NBC News. Dan earned his MBA from the Stanford Graduate School of Business in 2017 and lives with his wife and son in the San Francisco Bay Area, where he works in venture capital.