Broken (in the best possible way)

Presented in partnership with the National JCC Literary Consortium

Tickets are $36 and include a copy of the book and shipping.

A book purchase is required to access the stream. All book include a signed bookplate and will be shipped from Books & Books, Coral Gables, FL. Shipping is only available to the US destinations. Books will be shipped after the event and can take 7 – 10 business days to receive due to Covid-related USPS delays! 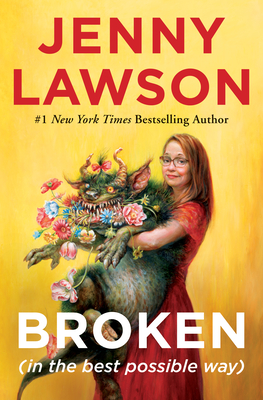 As Jenny Lawson’s hundreds of thousands of fans know, she suffers from depression. In Broken, she explores her experimental treatment of transcranial magnetic stimulation with brutal honesty. But also with brutal humor. Jenny discusses the frustration of dealing with her insurance company in “An Open Letter to My Insurance Company,” which should be an anthem for anyone who has ever had to call their insurance company to try and get a claim covered. She tackles such timelessly debated questions as “How do dogs know they have penises?” We see how her vacuum cleaner almost set her house on fire, how she was attacked by three bears, business ideas she wants to pitch to Shark Tank, and why she can never go back to the post office. Of course, Jenny’s long-suffering husband Victor―the Ricky to Jenny’s Lucille Ball―is present throughout.

A treat for Jenny Lawson’s already existing fans, and destined to convert new ones, Broken is a beacon of hope and a wellspring of laughter.

Jenny Lawson is an award-winning humorist known for her great candor in sharing her struggle with mental illness. She lives in Texas with her husband and daughter and was constantly “buying too many books” (“Not a real thing,” she insists), so she decided to skip the middleman and just started her own bookshop, which also serves booze because books and booze are what magic is made of. She has previously written Let’s Pretend This Never Happened and Furiously Happy, both of which were #1 New York Times bestsellers. She also wrote You Are Here, which inexplicably made it onto the New York Times bestseller list in spite of the fact that it was basically a very fun coloring book. She would like to be your friend unless you’re a real asshole. And yes, she realizes that this whole paragraph is precisely the reason she shouldn’t be allowed to write her own bio. 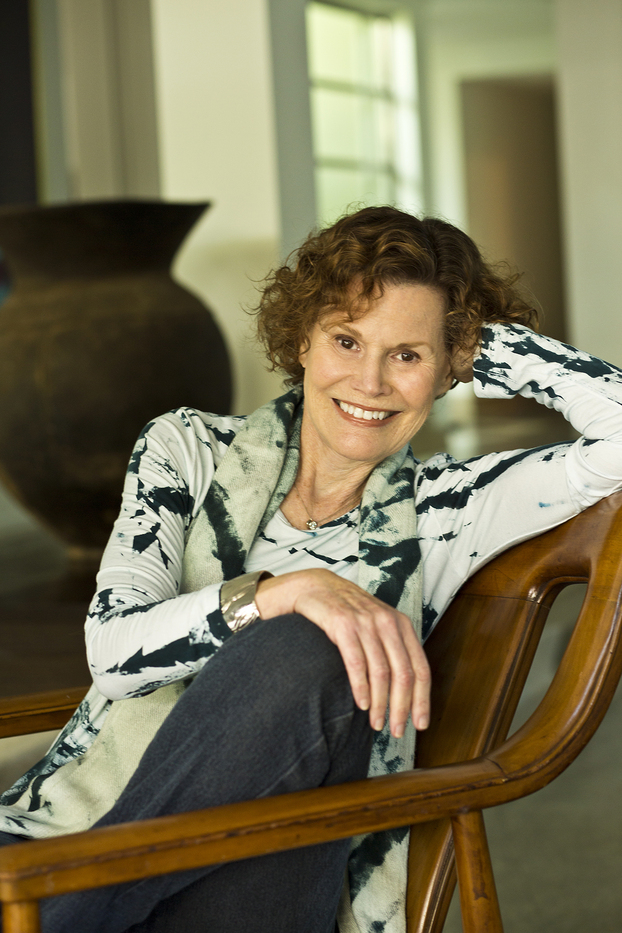 Judy Blume is one of America’s most beloved authors. Her 29 titles include Are You There God? It’s Me, Margaret, the five-book series about the irrepressible Fudge, and Forever. She’s been a funny and knowing voice for children and adolescents—particularly for girls and young women—for five decades. Over that time, her work has also widened to encompass the experiences of adult women and men. Her bestselling novels Wifey, Summer Sisters and In the Unlikely Event proved Blume could boldly swim in the waters of both adult and children’s literature.

Together, her books have sold more than 85 million copies in 32 languages, and have been a touchstone for countless young readers, many of whom have been inspired, as grownups, to write their own books. She was awarded the Library of Congress’ Living Legends award in 2000 and the National Book Foundation Medal for Distinguished Contribution to American Letters in 2004.  In 2009, the NCAC honored and paid tribute to Blume’s longstanding defense of free speech and her courageous battles against all kinds of censorship. The American Academy of Arts and Letters awarded her the E.B. White Award for achievement in children’s literature in 2017.  And, in 2018, Blume was presented with the Carl Sandburg Literary Award by the Chicago Public Library Foundation for literary works that have shaped generations and made indelible contributions to literature.