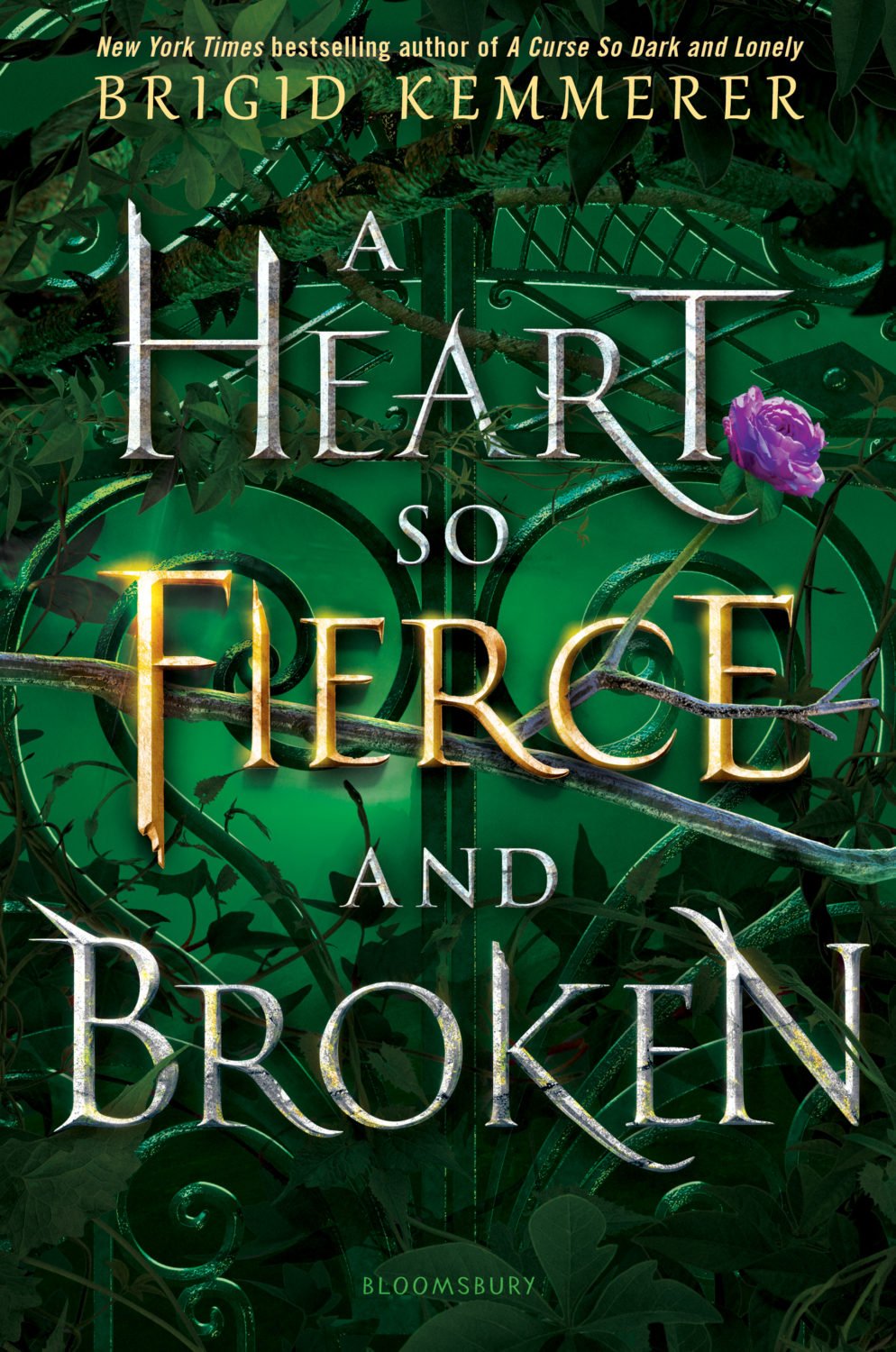 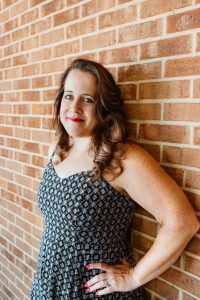 Find the heir, win the crown.

The curse is finally broken, but Prince Rhen of Emberfall faces darker troubles still. Rumors circulate that he is not the true heir and that forbidden magic has been unleashed in Emberfall. Although Rhen has Harper by his side, his guardsman Grey is missing, leaving more questions than answers.

Win the crown, save the kingdom.

Grey may be the heir, but he doesn’t want anyone to know his secret. On the run since he destroyed Lilith, he has no desire to challenge Rhen—until Karis Luran once again threatens to take Emberfall by force. Her own daughter Lia Mara sees the flaws in her mother’s violent plan, but can she convince Grey to stand against Rhen, even for the good of Emberfall?

The heart-pounding, compulsively readable saga continues as loyalties are tested and new love blooms in a kingdom on the brink of war.

BUY TICKETS TO THE EVENT HERE 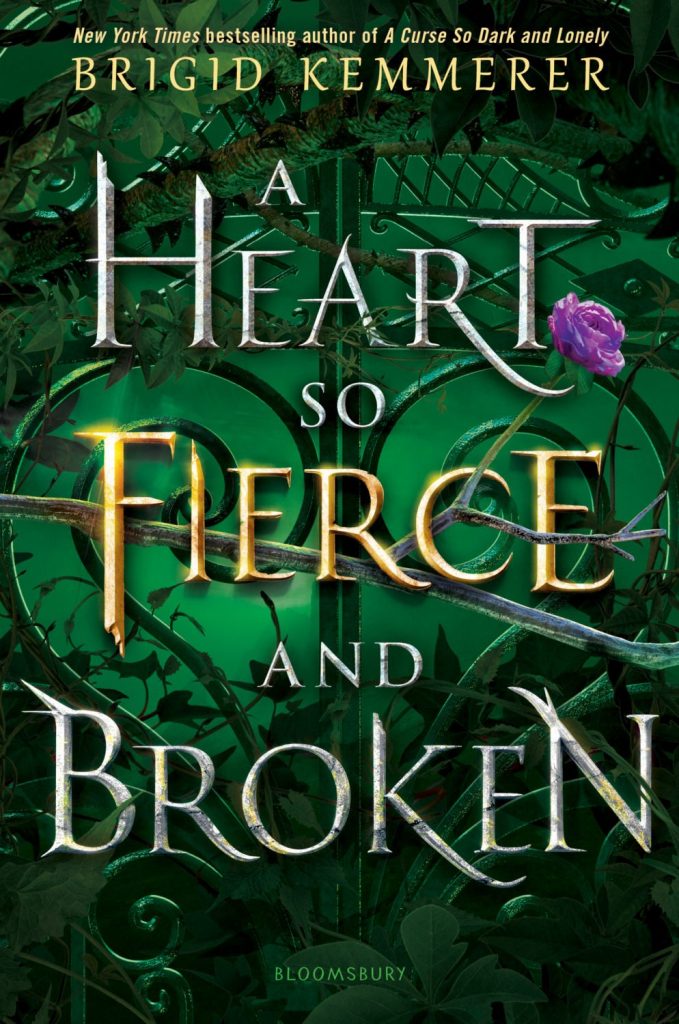 Brigid Kemmerer is the New York Times bestselling author of A Curse So Dark and Lonely, Call It What You Want, More Than We Can Tell, Letters to the Lost, and the Elementals series. She was born in Omaha, Nebraska, though her parents quickly moved her all over the United States, from the desert in Albuquerque, New Mexico, to the lakeside in Cleveland, Ohio, and several stops in between, eventually settling near Annapolis, Maryland.

In conversation with Kelly Coon, author of GRAVEMAIDENS 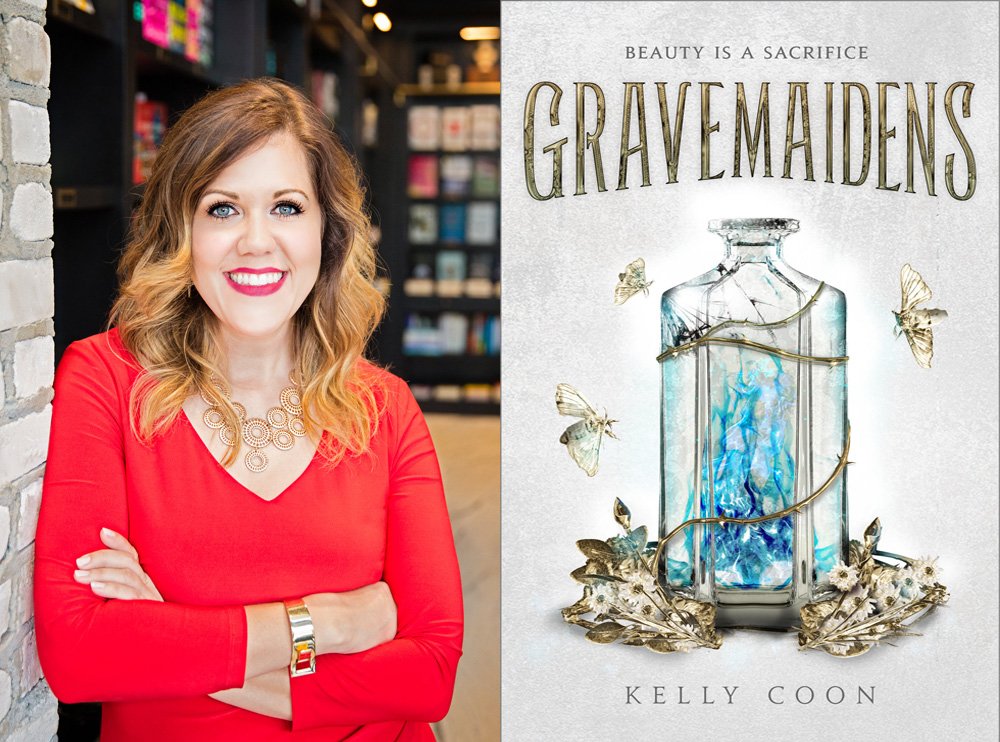 The start of a fierce fantasy duology about three maidens who are chosen for their land’s greatest honor…and one girl determined to save her sister from the grave.


In the walled city-state of Alu, Kammani wants nothing more than to become the accomplished healer her father used to be before her family was cast out of their privileged life in shame.

When Alu’s ruler falls deathly ill, Kammani’s beautiful little sister, Nanaea, is chosen as one of three sacred maidens to join him in the afterlife. It’s an honor. A tradition. And Nanaea believes it is her chance to live an even grander life than the one that was stolen from her.

But Kammani sees the selection for what it really is—a death sentence.

Desperate to save her sister, Kammani schemes her way into the palace to heal the ruler. There she discovers more danger lurking in the sand-stone corridors than she could have ever imagined and that her own life—and heart—are at stake. But Kammani will stop at nothing to dig up the palace’s buried secrets even if it means sacrificing everything…including herself.

Kelly Coon is an editor for Blue Ocean Brain, a former high school English teacher, and a wicked karaoke singer in training. She adores giving female characters the chance to flex their muscles and use their brains. She lives near Tampa with her three sons, brilliant husband, and a rescue pup who will steal your sandwich. Visit her at kellycoon.com or on Twitter @KellyCoon106.