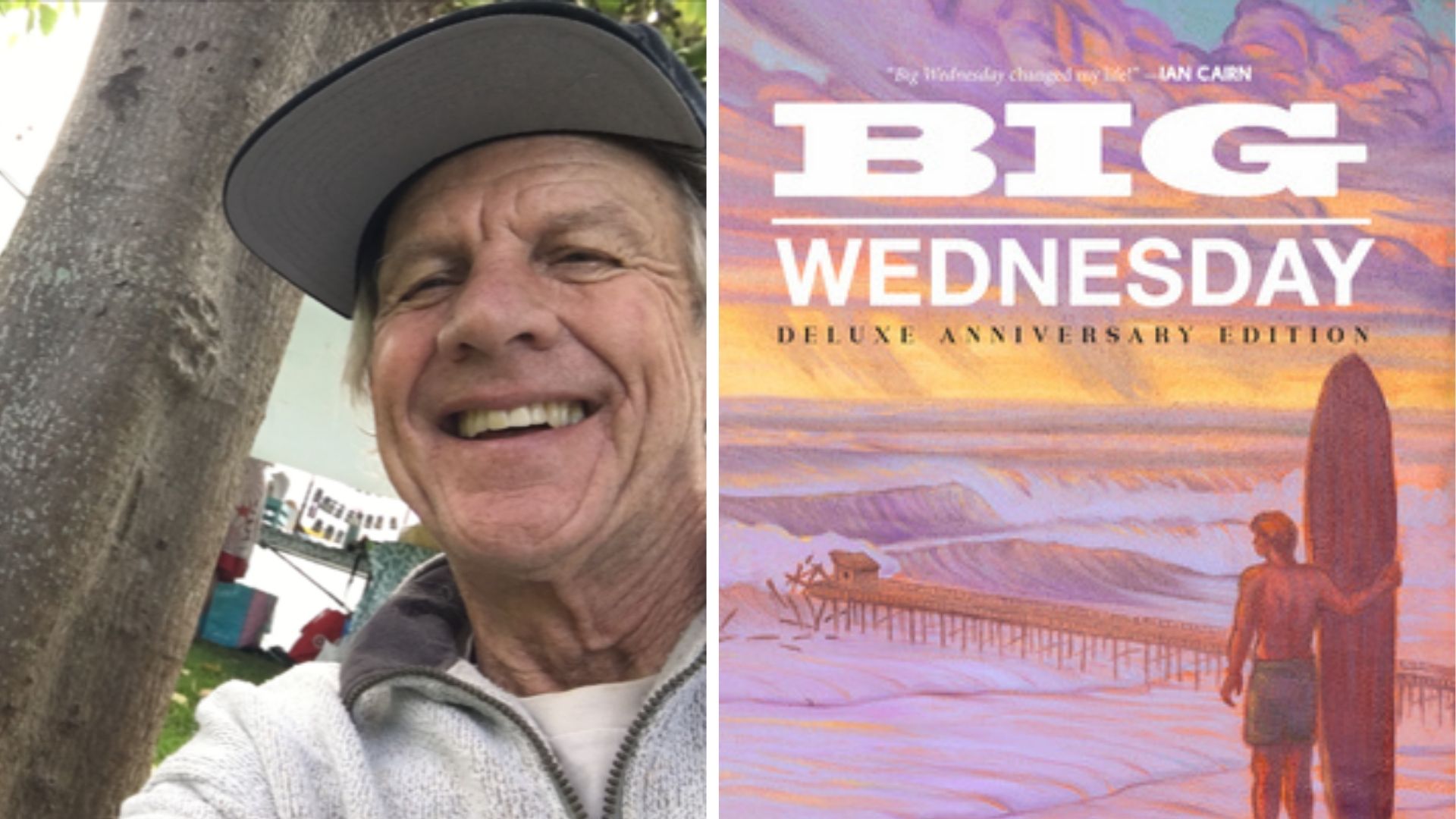 Big Wednesday: An Evening with Denny Aaberg and Roger McGrath

An Evening with Dennis Aaberg

In conversation with Roger McGrath

Based on true events and legendary surfers of the 1960s, the Big Wednesday novel follows three Malibu surfers as the joys of youth and their carefree lifestyles are challenged by societal expectations, the looming war in Vietnam, and the inevitable passage of time. The three friends, Matt, Jack, and Leroy, go their separate ways, but are brought back together for one final challenge–the giant waves that hit Malibu and the California coast, spring 1973. 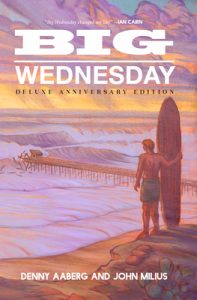 Dennis Aaberg is a good-natured surfer-writer-musician from Pacific Palisades, California, best known as co writer of Warner Brothers’s 1978 surfing film Big Wednesday. John Milius is a screenwriter, director, and producer of motion pictures. He cowrote and directed the 1978 film Big Wednesday, and was a writer for the first two Dirty Harry films, received an Academy Award nomination as screenwriter of Apocalypse Now, and wrote and directed The Wind and the Lion, Conan the Barbarian, and Red Dawn. He lives in Los Angeles.

A life-long Californian, Roger McGrath was reared in Pacific Palisades where he became buddies with Denny Aaberg when the two of them were 4 years old.  They began surfing together at Malibu in the late ‘50s and have remained stoked for life.  In the mid ‘60s, McGrath took a hiatus from surfing to become a Marine and a pilot, and earn a PhD and teach in college for more than 30 years, including 15 years at UCLA.  His California history classes featured lectures on the early Southern California surf scene and beach culture.  With an expertise in the Old West, he authored, among other works, Gunfighters, Highwaymen, & Vigilantes and has been a regular commentator on the History Channel, A&E, the Discovery Channel, and the American Heroes Channel.