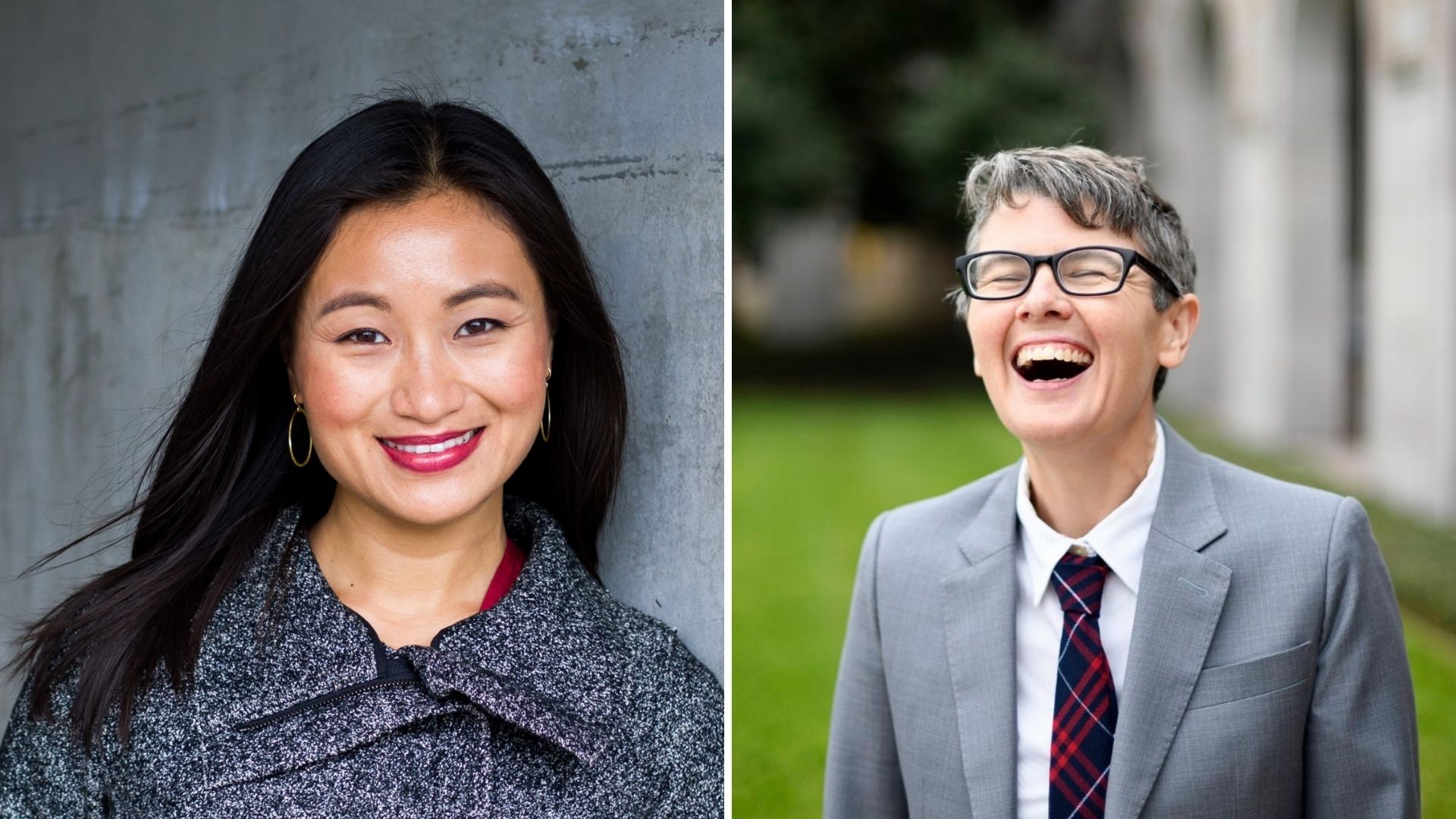 Be the Refuge: An Evening with Chenxing Han and Ann Gleig

An Evening with Chenxing Han

Be the Refuge: Raising the Voices of Asian American Buddhists

A must-read for modern sanghas–Asian American Buddhists in their own words, on their own terms.

Despite the fact that two thirds of U.S. Buddhists identify as Asian American, mainstream perceptions about what it means to be Buddhist in America often whitewash and invisibilize the diverse, inclusive, and intersectional communities that lie at the heart of American Buddhism.

Championing nuanced representation over stale stereotypes, Han and the 89 interviewees in Be the Refuge push back against false narratives like the Oriental monk, the superstitious immigrant, and the banana Buddhist–typecasting that collapses the multivocality of Asian American Buddhists into tired, essentialized tropes. Encouraging frank conversations about race, representation, and inclusivity among Buddhists of all backgrounds, Be the Refuge embodies the spirit of interconnection that glows at the heart of American Buddhism. 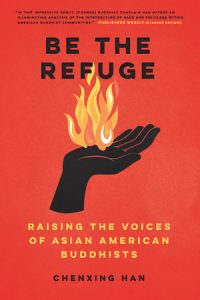 Chenxing Han is a Bay Area–based writer whose publications have appeared in Buddhadharma, Journal of Global Buddhism, Lion’s Roar, Pacific World, Tricycle, and elsewhere. She holds a BA from Stanford University and an MA in Buddhist studies from the Graduate Theological Union. After studying chaplaincy at the Institute of Buddhist Studies in Berkeley, California she worked in spiritual care at a nearby community hospital in Oakland. Her first book, Be the Refuge: Raising the Voices of Asian American Buddhists, is coming out with North Atlantic Books in January 2021.

Ann Gleig is associate professor of religious studies at the University of Central Florida. She is the author of American Dharma: Buddhism Beyond Modernity