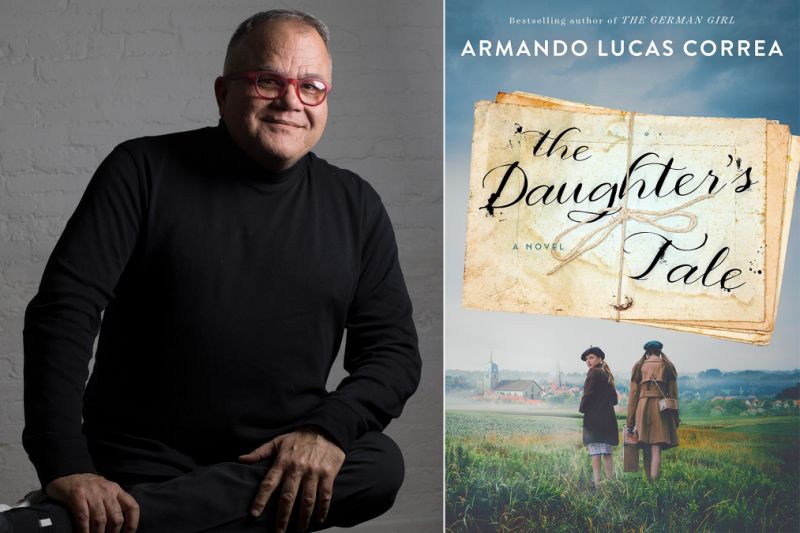 From the internationally bestselling author of The German Girl, an unforgettable, “searing” (People) saga exploring a hidden piece of World War II history and the lengths a mother will go to protect her children—perfect for fans of Lilac Girls, We Were the Lucky Ones, and The Alice Network.

Seven decades of secrets unravel with the arrival of a box of letters from the distant past, taking readers on a harrowing journey from Nazi-occupied Berlin, to the South of France, to modern-day New York City.

Berlin, 1939. The dreams that Amanda Sternberg and her husband, Julius, had for their daughters are shattered when the Nazis descend on Berlin, burning down their beloved family bookshop and sending Julius to a concentration camp. Desperate to save her children, Amanda flees toward the South of France. Along the way, a refugee ship headed for Cuba offers another chance at escape and there, at the dock, Amanda is forced to make an impossible choice that will haunt her for the rest of her life. Once in Haute-Vienne, her brief respite is inter­rupted by the arrival of Nazi forces, and Amanda finds herself in a labor camp where she must once again make a heroic sacrifice.

New York, 2015. Eighty-year-old Elise Duval receives a call from a woman bearing messages from a time and country that she forced herself to forget. A French Catholic who arrived in New York after World War II, Elise is shocked to discover that the letters were from her mother, written in German during the war. Her mother’s words unlock a floodgate of memories, a lifetime of loss un-grieved, and a chance—at last—for closure.

Based on true events and “breathtakingly threaded together from start to finish with the sound of a beating heart” (The New York Times Book Review), The Daughter’s Tale is an unforgettable family saga of love, survival, and redemption. 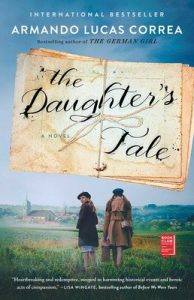 Armando Lucas Correa is an award-winning journalist, editor, author, and the recipient of several awards from the National Association of Hispanic Publications and the Society of Professional Journalism. He is the author of the international bestseller The German Girl, which is now being published in thirteen languages. He lives in New York City with his partner and their three children. Visit ArmandoLucasCorrea.com.