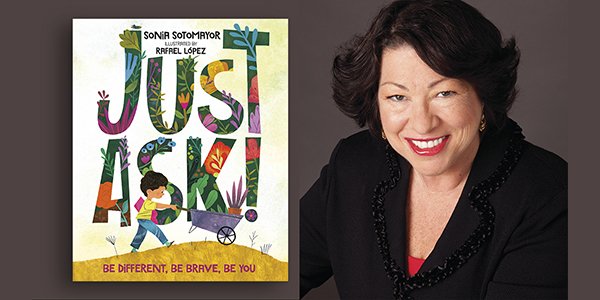 An Evening with Sonia Sotomayor in conversation with Gloria Estefan

We are thrilled to announce that U.S. Supreme Court Justice Sonia Sotomayor will be in conversation with Grammy-Award Winner Gloria Estefan to discuss Just Ask! Be Different, Be Brave, Be You (Philomel Books, $17.99).

A ticket purchase of $5 is necessary to attend this event. One (1) ticket admits (1) person. Please be aware that books are NOT included in the ticket purchase but books will be available for purchase at the event.  A copy of Just Ask! or ¡Solo pregunta! is required in order to join the signing line. Personalization, photos and/or videos are prohibited at ANY point during the event and/or the signing line.

Please arrive early, seats are general admission only. Large bags and backpacks are prohibited. All bags are subject to search.

** We apologize for the inconvenience, this event is now SOLD OUT. A limited quantity of signed stock will be a available at our Coral Gables location after the event. Please give us a call AFTER the event to reserve your copy.

Sonia Sotomayor and award-winning artist Rafael López have created a kind and caring book about the differences that make each of us unique.

Feeling different, especially as a kid, can be tough. But in the same way that different types of plants and flowers make a garden more beautiful and enjoyable, different types of people make our world more vibrant and wonderful. In Just Ask, Sonia Sotomayor celebrates the different abilities kids (and people of all ages) have. Using her own experience as a child who was diagnosed with diabetes, Sotomayor writes about children with all sorts of challenges–and looks at the special powers those kids have as well. As the kids work together to build a community garden, asking questions of each other along the way, this book encourages readers to do the same: When we come across someone who is different from us but we’re not sure why, all we have to do is Just Ask! 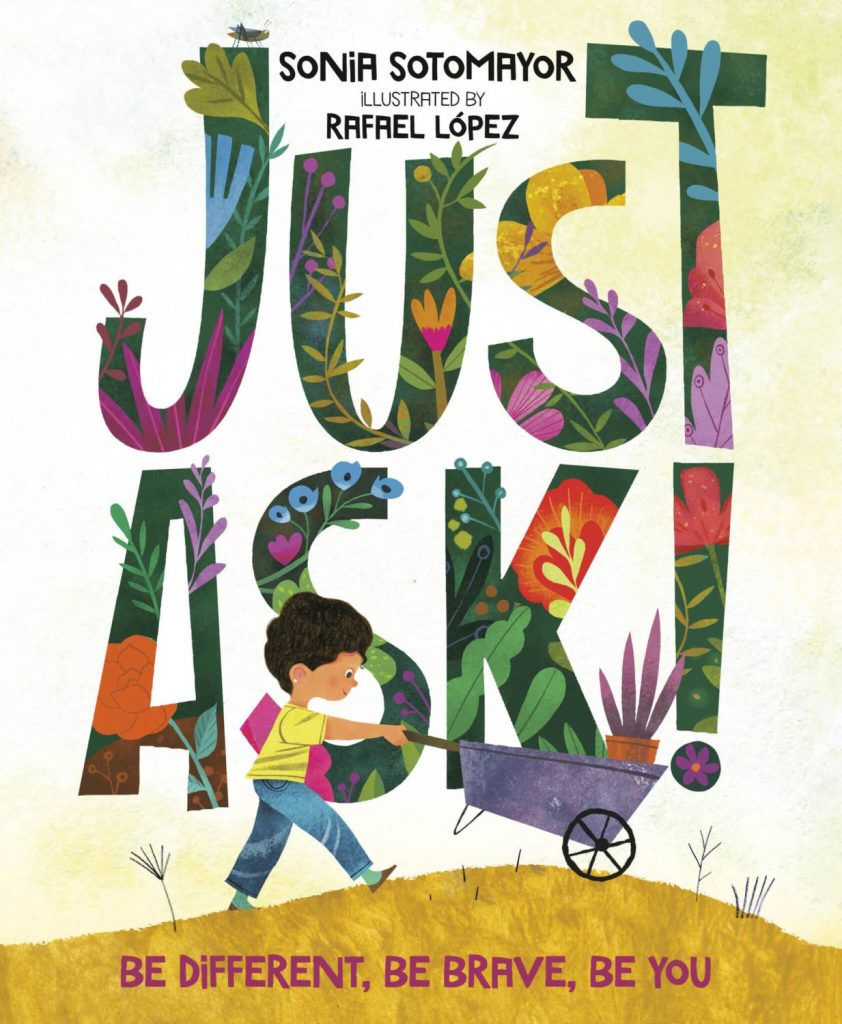 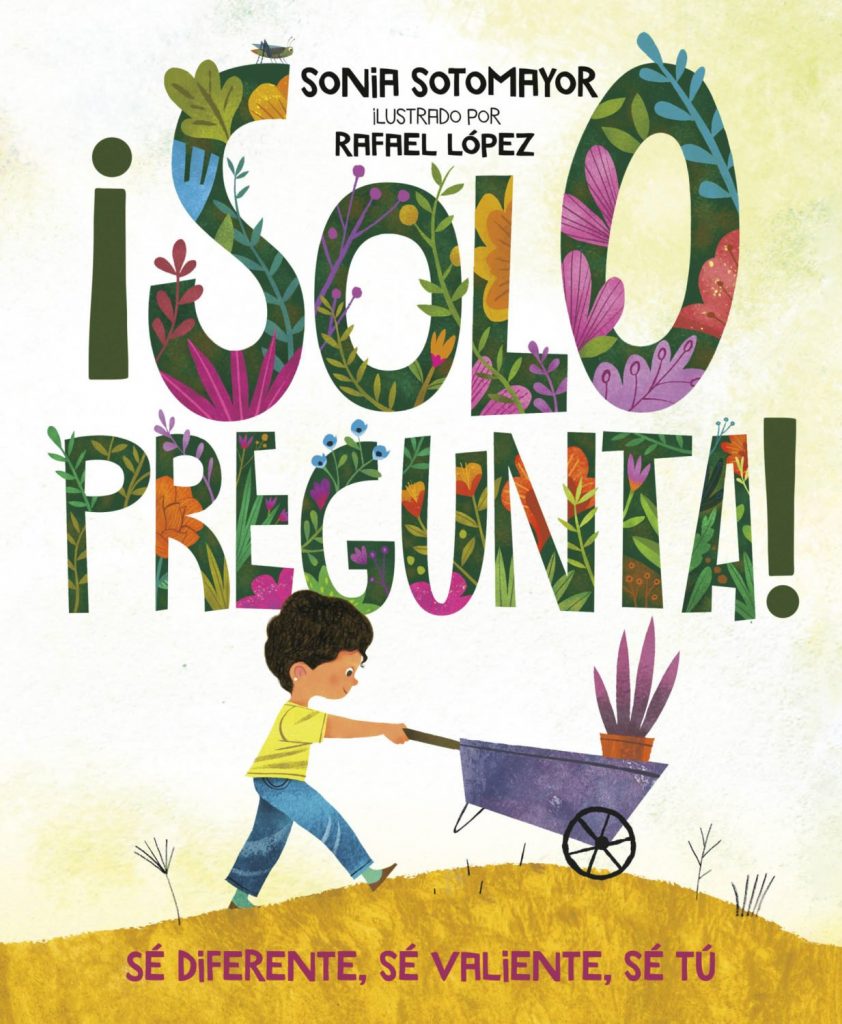 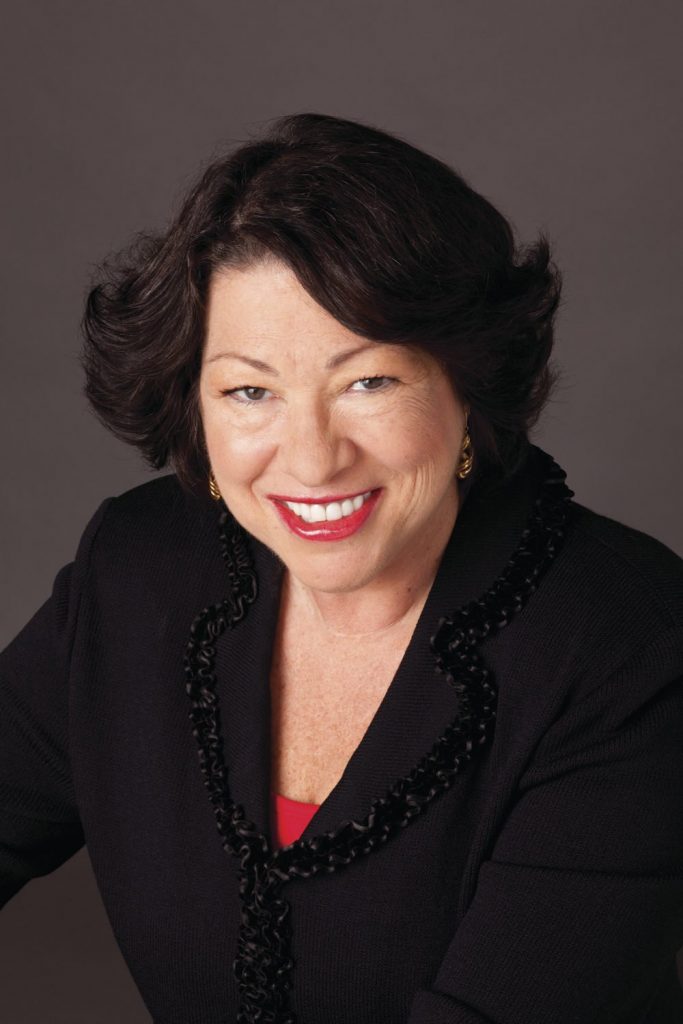 Sonia Sotomayor was born in the Bronx, New York. She earned a BA from Princeton University and a JD from Yale Law School. She served as Assistant District Attorney in New York County, and then as a litigator at Pavia & Harcourt. In 1991, President George H.W. Bush nominated her to the U.S. District Court, Southern District of New York. In 1997, President William Jefferson Clinton nominated her to the U.S. Court of Appeals for the Second Circuit. President Barack Obama nominated her as an Associate Justice of the Supreme Court of the United States on May 26, 2009, and she assumed this role August 8, 2009, becoming the first Latina Justice on the Court. She is the author of My Beloved World, The Beloved World of Sonia Sotomayor, and Turning Pages. 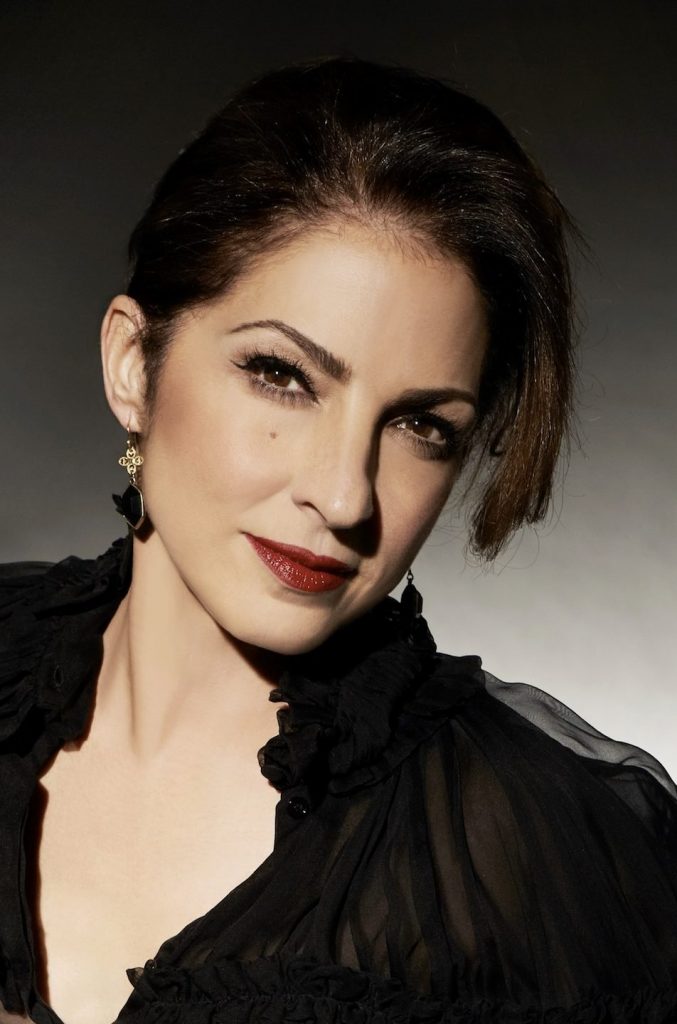 Gloria Estefan is a seven-time Grammy award-winning singer, actress, songwriter, author of two New York Times best-selling children’s books, philanthropist and humanitarian. She is considered one of the world’s most recognizable and beloved performers and one of the most successful crossover artists in Latin music history, having received recognition for her achievements as an international superstar in both the Latin and non-Hispanic entertainment industries.