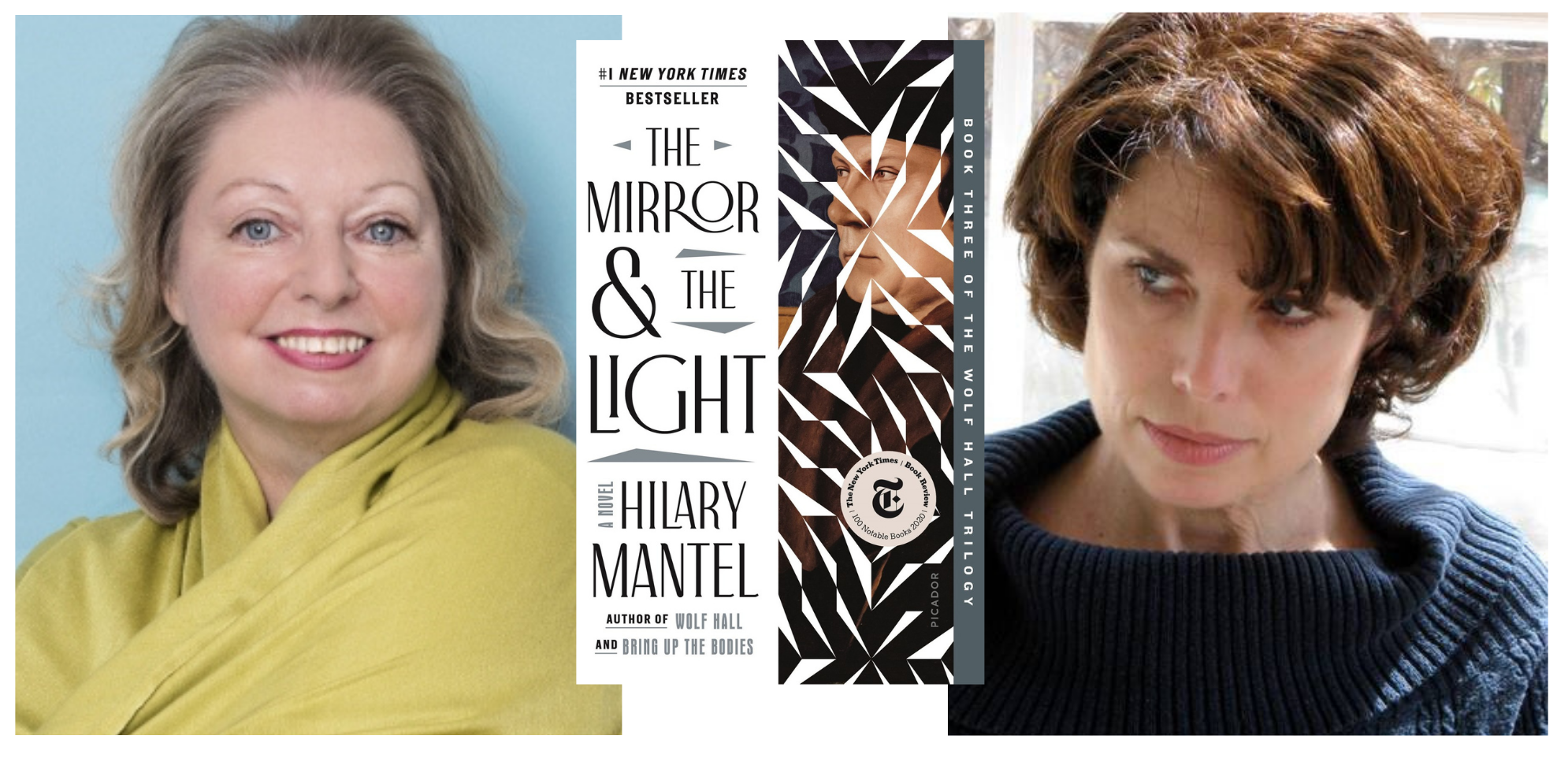 An Evening with Dame Hilary Mantel

An Evening with Dame Hilary Mantel

In conversation with Nancy Goldstone

The Mirror & the Light: A Novel

Books & Books and Miami Book Fair proudly present “An Evening with Dame Hilary Mantel” discussing The Mirror & the Light (Picador, $18), the triumphant capstone of her trilogy on Thomas Cromwell, the son of a blacksmith who rose to become the consigliere of Henry VIII.

Mantel has “elevated historical fiction as an art form” and is the two-time winner of the Man Booker Prize for her bestselling novels Wolf Hall and its sequel Bring Up the Bodies. The Mirror & the Light has just been awarded the Walter Scott Award for Historical Fiction and was praised by judges as a book ‘that both closes a trilogy and also stands magnificently alone’. In 2010, Wolf Hall  bowled the Walter Scott Prize judges clean over. This year The Mirror & the Light did the same.

Don’t miss this exclusive conversation as she sits down with medieval historian Nancy Goldstone, the author of In the Shadow of the Empress: The Defiant Lives of Maria Theresa, Mother of Marie Antoinette, and Her Daughters forthcoming from Little, Brown & Co. in September.

Admission + a copy of The Mirror & the Light are available for $18 + tax/fee and shipped straight to your door. Once you make your purchase, we will send you a private link to access the event. See below for detailed information on tickets. 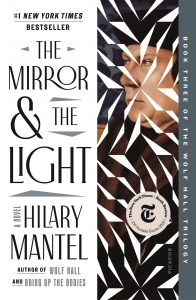 “If you cannot speak truth at a beheading, when can you speak it?”

England, May 1536. Anne Boleyn is dead, decapitated in the space of a heartbeat by a hired French executioner. As her remains are bundled into oblivion, Thomas Cromwell breakfasts with the victors. The blacksmith’s son from Putney emerges from the spring’s bloodbath to continue his climb to power and wealth, while his formidable master, Henry VIII, settles to short-lived happiness with his third queen before Jane dies giving birth to the male heir he most craves.

Cromwell is a man with only his wits to rely on; he has no great family to back him, no private army. Despite rebellion at home, traitors plotting abroad and the threat of invasion testing Henry’s regime to the breaking point, Cromwell’s robust imagination sees a new country in the mirror of the future. But can a nation, or a person, shed the past like a skin? Do the dead continually unbury themselves? What will you do, the Spanish ambassador asks Cromwell, when the king turns on you, as sooner or later he turns on everyone close to him?

With The Mirror & the Light, Hilary Mantel brings to a triumphant close the trilogy she began with Wolf Hall and Bring Up the Bodies. She traces the final years of Thomas Cromwell, the boy from nowhere who climbs to the heights of power, offering a defining portrait of predator and prey, of a ferocious contest between present and past, between royal will and a common man’s vision: of a modern nation making itself through conflict, passion, and courage.

Hilary Mantel is the two-time winner of the Man Booker Prize for her best-selling novels, Wolf Hall, and its sequel, Bring Up the Bodies. Wolf Hall has been translated into 36 languages, Bring Up the Bodies into 31 languages, and sales for both books have reached over 5 million copies worldwide. She is the author of fourteen books, including A Place of Greater Safety, Beyond Black, and the memoir Giving Up the Ghost. In 2014 she was appointed DBE.

Nancy Goldstone is the author of six previous books including Daughters of the Winter Queen: Four Remarkable Sisters, the Crown of Bohemia, and the Enduring Legacy of Mary, Queen of Scots; The Rival Queens: Catherine de’ Medici, Her Daughter Marguerite de Valois, and the Betrayal that Ignited a Kingdom; The Maid and the Queen: The Secret History of Joan of Arc; Four Queens: The Provençal Sisters Who Ruled Europe; and The Lady Queen: The Notorious Reign of Joanna I, Queen of Naples, Jerusalem, and Sicily. She has also coauthored five books with her husband, Lawrence Goldstone. She lives in Del Mar, California.