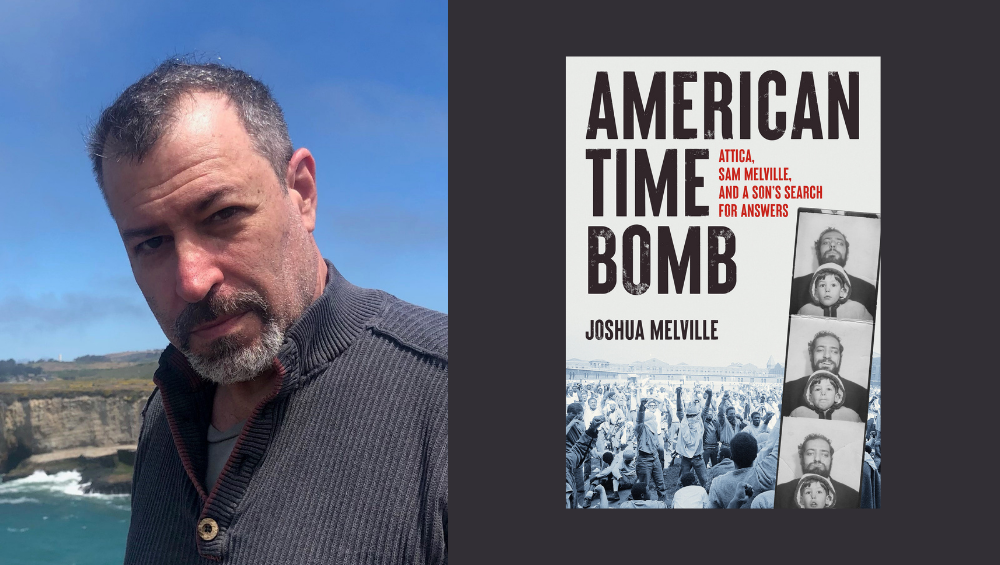 An Evening with Joshua Melville

An American Time Bomb: Attica, Sam Melville, and a Son’s Search for Answers 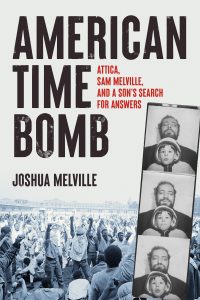 Few stories are more central to understanding our history of racially biased incarceration and violent social activism than the life of Sam Melville. Melville was both reviled and admired as one of the most feared radicals in post–World War II history. His importance in the 1960s is widely recognized by historians and scholars as epitomizing the controversies, the promise, and the problems of the New Left. This memoir by Melville’s son opens a window into the personal life of a legend, revealing the universal and all-too-human foibles motivating those driven to make change through violence. In the current political climate, at the fiftieth anniversary of the Attica Uprising, this nation grows increasingly interested in the racially biased incarceration and violent social activism that has shaped our nation. There are few stories more central to both subjects than the life of Sam Melville, who was often called “the Mad Bomber.” American Time Bomb is a son’s personal portrait based on years of investigation of Melville’s story and the history he helped to create. Joshua Melville’s personal connection to the story gives a gut-wrenching multigenerational tale of childhood abandonment but also adds a compelling historical study of politics, history, and issues of social justice.

JOSHUA MELVILLE is the author of five books, including Confessions of a Record Producer and Million Dollar Mistakes, under the pseudonym Moses Avalon. His titles have become recommended reading in over fifty music business programs, including the music and entertainment law programs at UCLA, Loyola, NYU, Harvard, and Loyola Law Schools. He lives in Los Angeles, California.