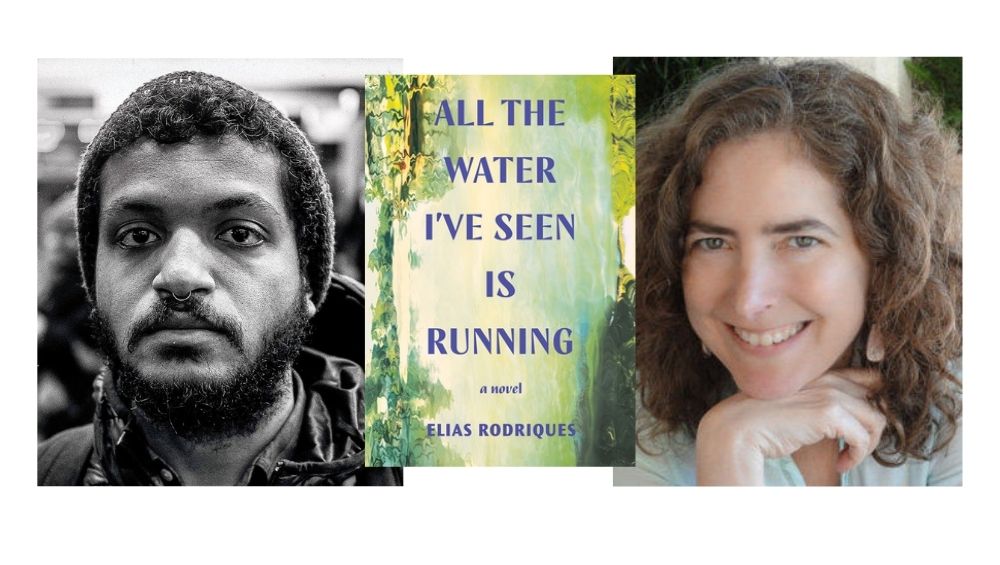 All the Water I’ve Seen Is Running: An Evening with Elias Rodriques and Diana Abu-Jaber

An Evening with Elias Rodriques

All the Water I’ve Seen Is Running

Former high school classmates reckon with the death of a friend in this stunning debut novel.

Along the Intracoastal waterways of North Florida, Daniel and Aubrey navigated adolescence with the electric intensity that radiates from young people defined by otherness: Aubrey, a self-identified “Southern cracker” and Daniel, the mixed-race son of Jamaican immigrants. When the news of Aubrey’s death reaches Daniel in New York, years after they’d lost contact, he is left to grapple with the legacy of his precious and imperfect love for her. At ease now in his own queerness, he is nonetheless drawn back to the muggy haze of his Palm Coast upbringing, tinged by racism and poverty, to find out what happened to Aubrey. Along the way, he reconsiders his and his family’s history, both in Jamaica and in this place he once called home.

Buoyed by his teenage track-team buddies—Twig, a long-distance runner; Desmond, a sprinter; Egypt, Des’s girlfriend; and Jess, a chef—Daniel begins a frantic search for meaning in Aubrey’s death, recklessly confronting the drunken country boy he believes may have killed her. Sensitive to the complexities of class, race, and sexuality both in the American South and in Jamaica, All the Water I’ve Seen Is Running is a novel of uncommon tenderness, grief, and joy. All the while, it evokes the beauty and threat of the place Daniel calls home—where the river meets the ocean. 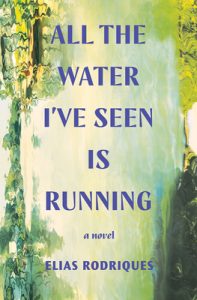 Elias Rodriques’s work has been published in the Nation, Bookforum, n+1, and elsewhere. He lives in Philadelphia, Pennsylvania, and is an assistant professor of African American literature at Sarah Lawrence College.

After parents asked her to recommend books about Arab-American families, Diana Abu-Jaber wrote Silverworld, a fantasy with an Arab-American girl at its heart: published this spring from Crown Books / Random House. Diana often writes about the intersection of food, family, and cultural identity. Her memoir, Life Without A Recipe, was described by Ruth Reichl as “bold and luscious.” The Language of Baklava, her first memoir has been published in many languages.

Her latest novel, Birds Of Paradise, won the Arab-American National Book Award. Her other novels include, Origin; Crescent, and Arabian Jazz. Fencing With the King, a novel of Middle Eastern intrigue and suspense, will be published in 2022 from W.W. Norton. Diana teaches at Portland State University and lives in Fort Lauderdale, Florida.