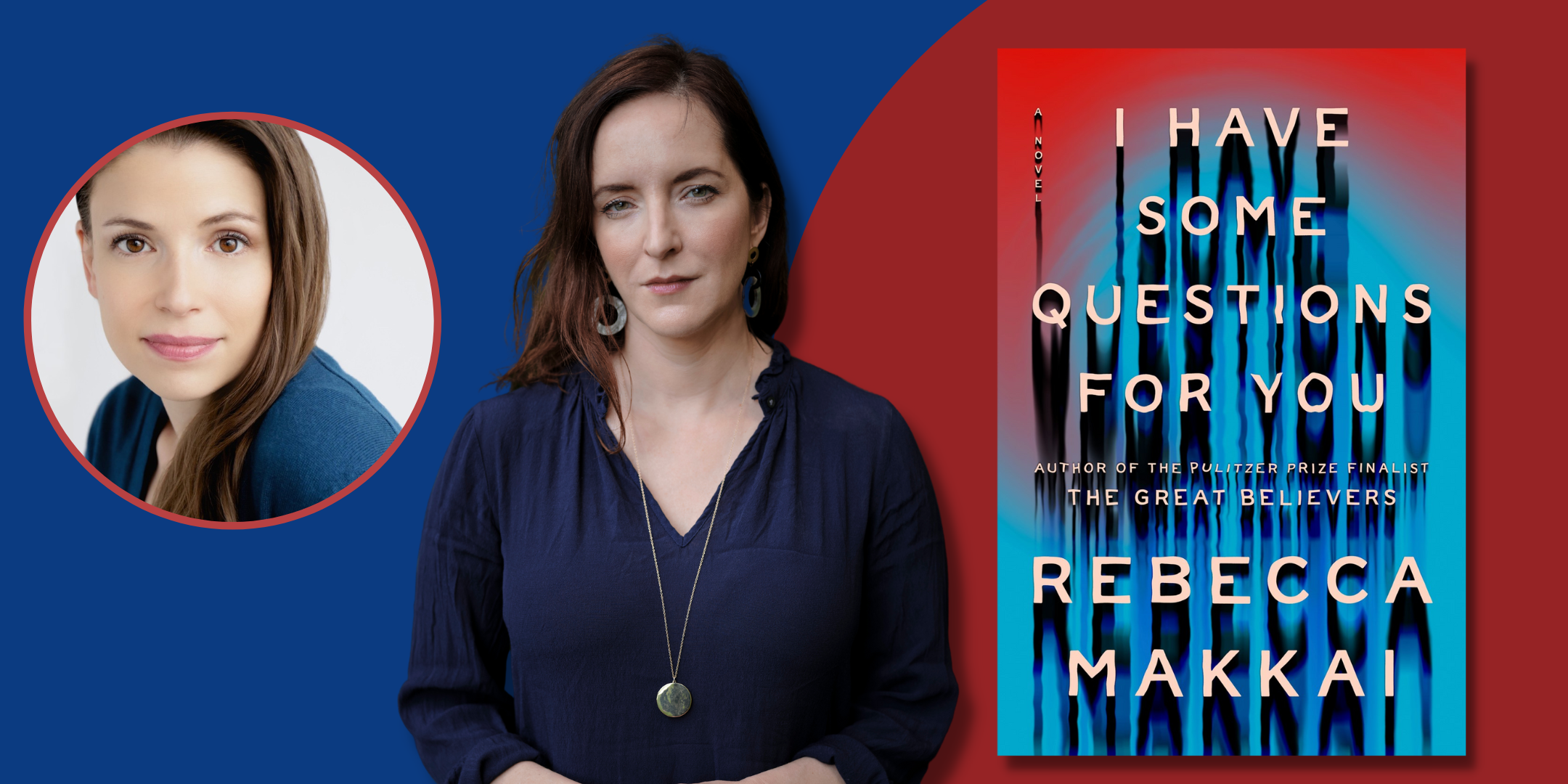 I Have Some Questions For You: A Novel

Timely, hypnotic, and populated with a cast of unforgettable characters, I Have Some Questions for You is at once a compulsive page-turner and a literary triumph. REGISTER NOW! 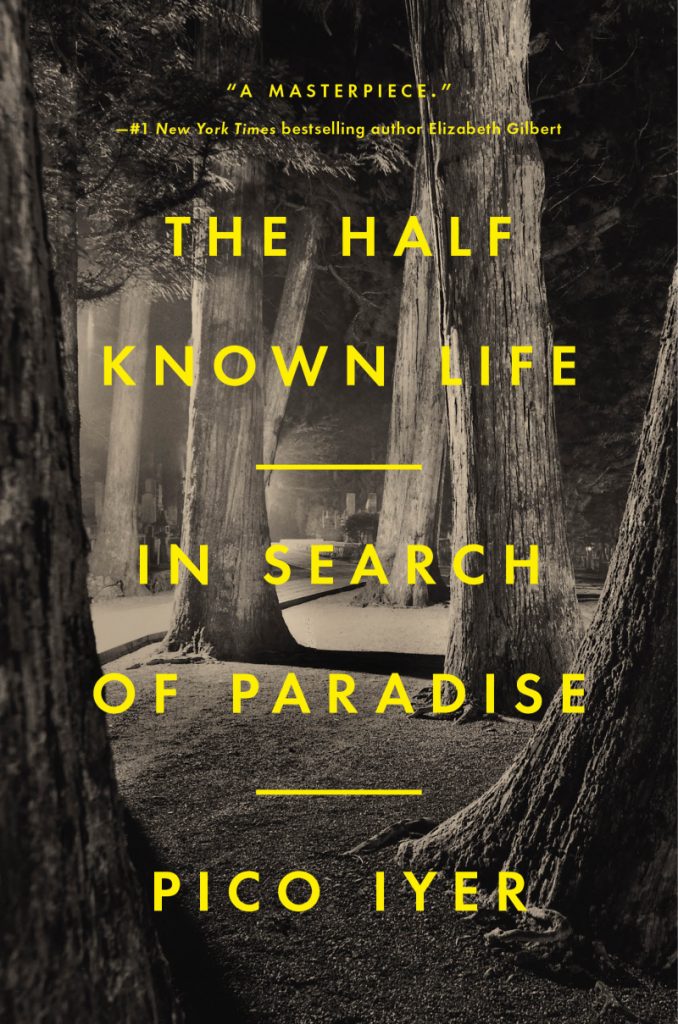 A successful film professor and podcaster, Bodie Kane is content to forget her past—the family tragedy that marred her adolescence, her four largely miserable years at a New Hampshire boarding school, and the murder of her former roommate, Thalia Keith, in the spring of their senior year. Though the circumstances surrounding Thalia’s death and the conviction of the school’s athletic trainer, Omar Evans, are hotly debated online, Bodie prefers—needs—to let sleeping dogs lie.

But when the Granby School invites her back to teach a course, Bodie is inexorably drawn to the case and its increasingly apparent ﬂaws. In their rush to convict Omar, did the school and the police overlook other suspects? Is the real killer still out there? As she falls down the very rabbit hole she was so determined to avoid, Bodie begins to wonder if she wasn’t as much of an outsider at Granby as she’d thought—if, perhaps, back in 1995, she knew something that might have held the key to solving the case.

In I Have Some Questions for You, award-winning author Rebecca Makkai has crafted her most irresistible novel yet: a stirring investigation into collective memory and a deeply felt examination of one woman’s reckoning with her past, with a transﬁxing mystery at its heart. Timely, hypnotic, and populated with a cast of unforgettable characters, I Have Some Questions for You is at once a compulsive page-turner and a literary triumph.

Rebecca Makkai’s last novel, The Great Believers, was a finalist for both the Pulitzer Prize and the National Book Award; it was the winner of the ALA Carnegie Medal, the Stonewall Book Award, the Clark Prize, and the Los Angeles Times Book Prize; and it was chosen as one of the Ten Best Books of 2018 by The New York Times. Her other books are the novels The Borrower and The Hundred-Year House, and the collection Music for Wartime—four stories from which appeared in The Best American Short Stories. A 2022 Guggenheim Fellow, Rebecca is on the MFA faculties of the University of Nevada, Reno at Lake Tahoe and Northwestern University, and is Artistic Director of StoryStudio Chicago.

Julia Whelan [WAY-lin] is a writer, lifelong actor, and award-winning audiobook narrator of over 500 titles across all genres. In 2020, AudioFile Magazine gave her its lifetime achievement designation, a Golden Voice, a year after she won the Best Female Narrator Audie [pronounced AW-dee] for Tara Westover’s Educated. Her performance of her own debut novel, the international bestseller My Oxford Year, garnered a Society of Voice Arts award. Her new novel, Thank You For Listening, was a Best of 2022 pick at Amazon, Audible, and NPR. It lost the Goodreads Choice Award in Romance, however, to a novel she narrated, Book Lovers by Emily Henry, which she absolutely agrees should have won. She is also a Grammy-nominated audiobook director, a former writing tutor, a half-decent amateur baker, and a certified tea sommelier.