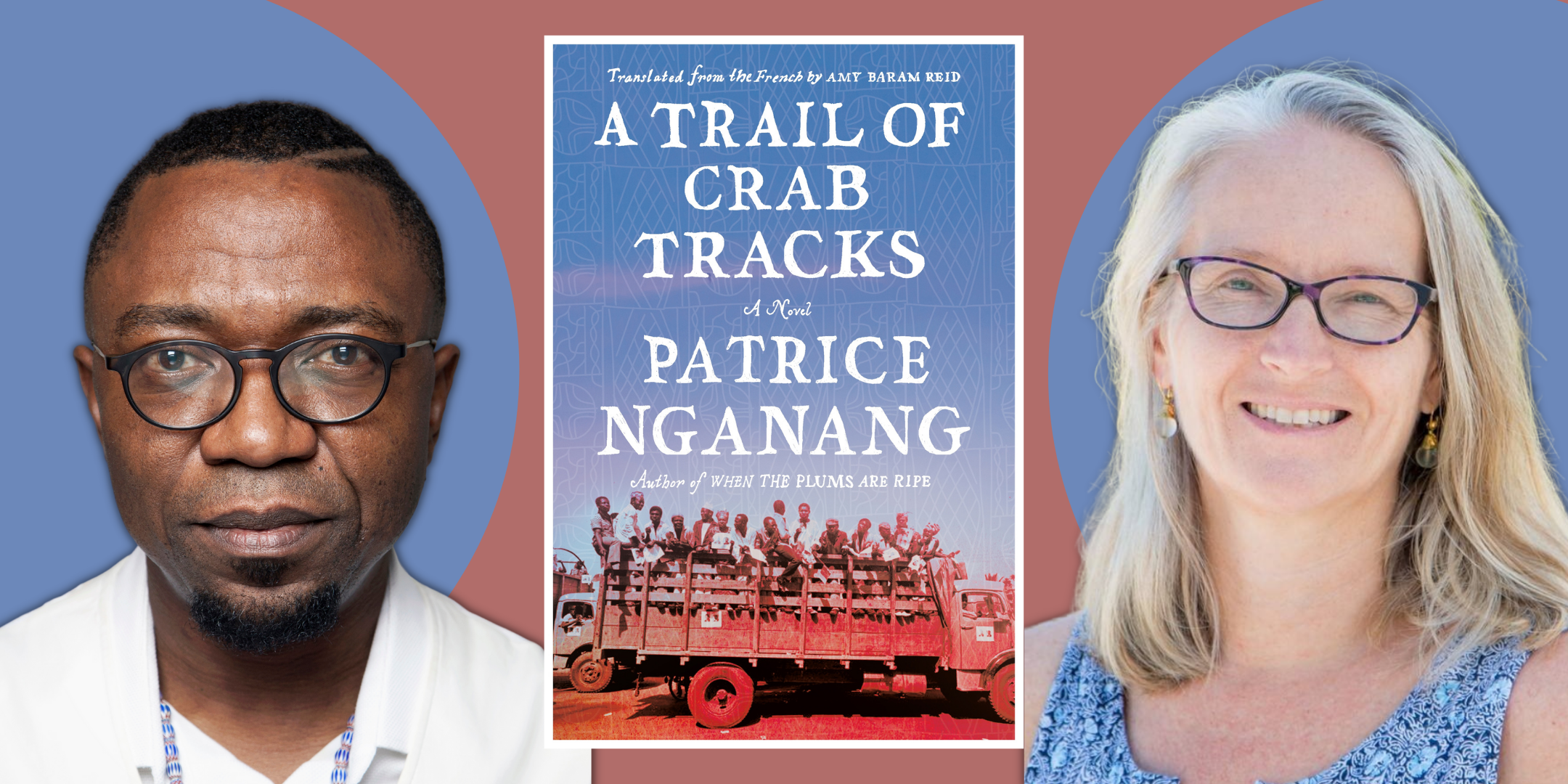 A Trail of Crab Tracks: A Virtual Evening with Patrice Nganang & Amy B. Reid

A Trail of Crab Tracks: A Novel 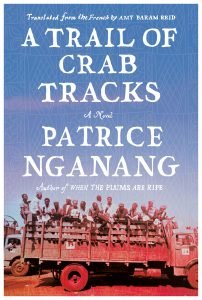 The award-winning author Patrice Nganang chronicles the fight for Cameroonian independence through the story of a father’s love for his family and his land and of the long-silenced secrets of his former life.

For the first time, Nithap flies across the world to visit his son, Tanou, in the United States. After countless staticky phone calls and transatlantic silences, he has agreed to leave Bangwa, in western Cameroon: the city where he has always lived, where he became a doctor and, despite himself, a rebel, where he fell in love, and where his children were born. When illness extends his stay, his son finds an opportunity to unravel the history of the mysterious man who raised him, following the trail of crab tracks to discover the truth of his father and his country.

At last, Nithap’s throat clears and his voice rises, and he drifts back in time to tell his son the story that is burned into his memory and into the land he left behind. He speaks about the civil war that tore Cameroon apart, the great men who lived and died, about his soldiers, his martyrs, and his great loves. As the tale unfolds, Tanou listens to his father tell the history of his family, and the prayer of the bloodsoaked land.

From New York to Bamileke country, voices mingle, the borders of time dissolve, and generations merge. In A Trail of Crab Tracks, the third part of Patrice Nganang’s magisterial trilogy, the award-winning author creates an epic of war, inheritance, and desire, and the relentless, essential struggle for freedom.

PATRICE NGANANG was born in Cameroon and is a novelist, a poet, and an essayist. His novel Dog Days recieved the Prix Marguerite Yourcenar and the Grand Prix littéraire d’Afrique noire. He is also the author of Mount Pleasant (FSG, 2016) and When the Plums Are Ripe (FSG, 2019). He teaches comparative literature at Stony Brook University.

AMY B. REID is an award-winning translator who has worked with Patrice Nganang on multiple projects. In addition to A Trail of Crab Tracks, she translated Nganang’s novels Dog Days, Mount Pleasant, and When the Plums Are Ripe. Her other translations include Queen Pokou and Far from My Father, both by Véronique Tadjo, and The Blunder by Mutt-Lon (Amazon Crossing, July 2022), She is a professor of French and Gender Studies at New College of Florida.