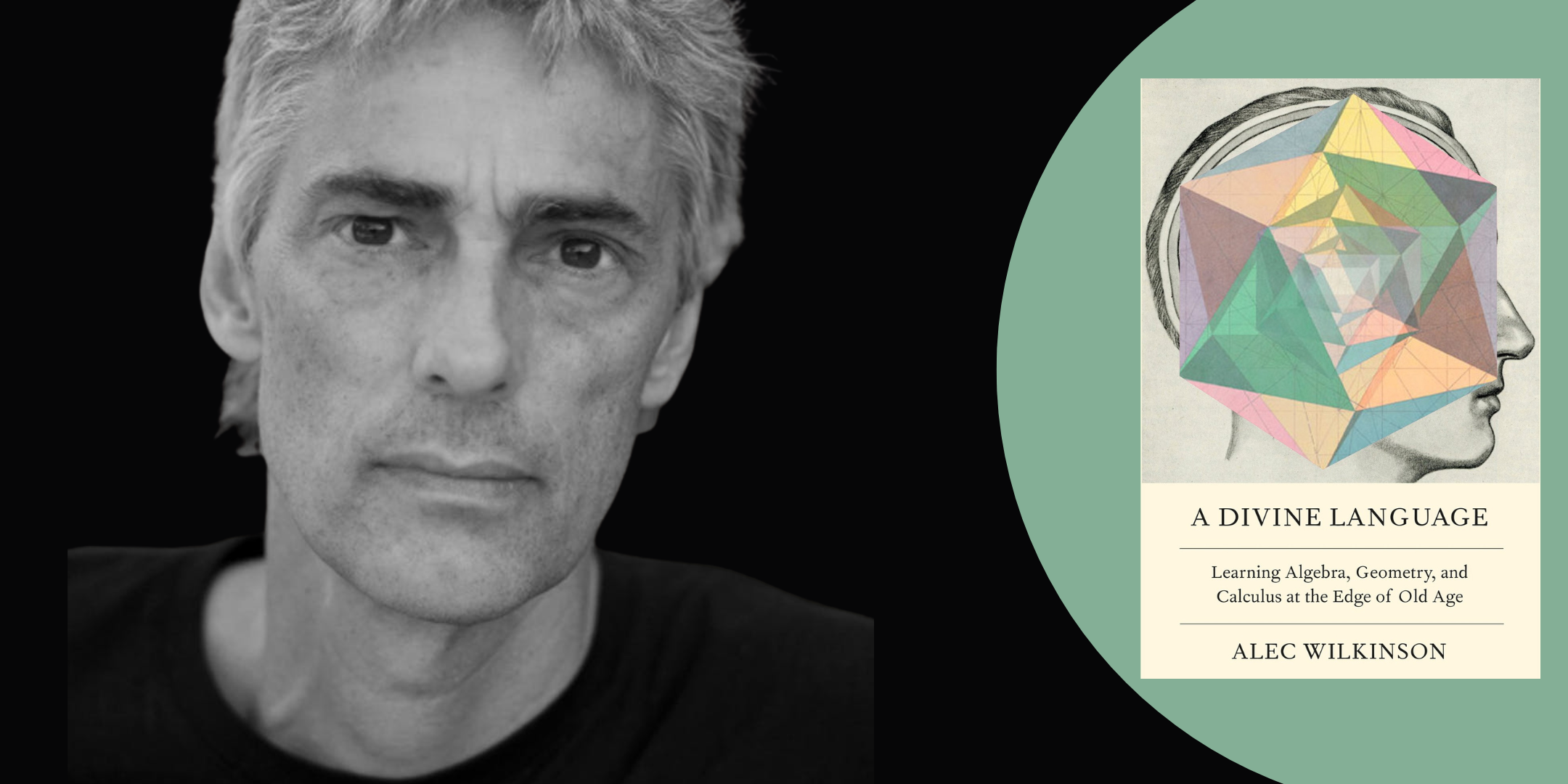 A Divine Language: A Virtual Evening with Alec Wilkinson

A Divine Language: Learning Algebra, Geometry, and Calculus at the Edge of Old Age 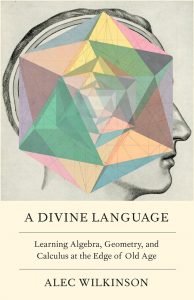 “There is almost no writer I admire as much as I do Alec Wilkinson. He’s an extraordinary reporter and a writer of such grace that his stories seem illuminated from within. His work has enduring brilliance and humanity.” —Susan Orlean, author of The Library Book

A spirited, metaphysical exploration into math’s deepest mysteries and conundrums at the crux of middle age.

Decades after struggling to understand math as a boy, Alec Wilkinson decides to embark on a journey to learn it as a middle-aged man. What begins as a personal challenge—and it’s challenging—soon transforms into something greater than a belabored effort to learn math. Despite his incompetence, Wilkinson encounters a universe of unexpected mysteries in his pursuit of mathematical knowledge and quickly becomes fascinated; soon, his exercise in personal growth (and torture) morphs into an intellectually expansive exploration.

In A Divine Language, Wilkinson, a contributor to The New Yorker for over forty years, journeys into the heart of the divine aspect of mathematics—its mysteries, challenges, and revelations—since antiquity. As he submits himself to the lure of deep mathematics, he takes the reader through his investigations into the subject’s big questions—number theory and the creation of numbers, the debate over math’s human or otherworldly origins, problems and equations that remain unsolved after centuries, the conundrum of prime numbers. Writing with warm humor and sharp observation as he traverses practical math’s endless frustrations and rewards, Wilkinson provides an awe-inspiring account of an adventure from a land of strange sights. Part memoir, part metaphysical travel book, and part journey in self-improvement, A Divine Language is one man’s second attempt at understanding the numbers in front of him, and the world beyond.

ALEC WILKINSON is the author of many books, including The Ice Balloon, The Protest Singer, My Mentor, Mr. Apology, and The Happiest Man in the World. A contributor to The New Yorker since 1980, he is the recipient of a Guggenheim Fellowship, a Robert F. Kennedy Book Award, and a Lyndhurst Prize. He lives in New York City.